Vijay Sethupathi kicks off shoot for yet another film titled Rekka!

Vijay Sethupathi, Lakshmi Menon, music composer D.Imman and the cast and crew of Rekka begin working on the film with a special pooja!... 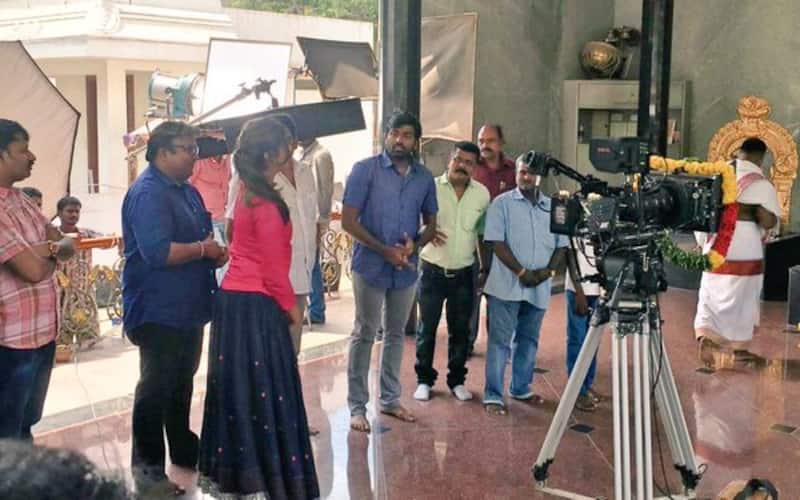 The film also stars Lakshmi Menon in the lead

Vijay Sethupathi has done it yet again. Yes, you guessed it right, he has started shooting for another movie. He recently wrapped up shooting for Dharma Durai as well as Aandavan Kattalai and signing so many films that it is getting hard to keep track. Now, the versatile actor has started shooting for his next project titled as Rekka with a special ceremony. Also Read - Rocketry The Nambi Effect success party: THIS Vikram Vedha actor makes a surprise entry at R Madhavan's bash 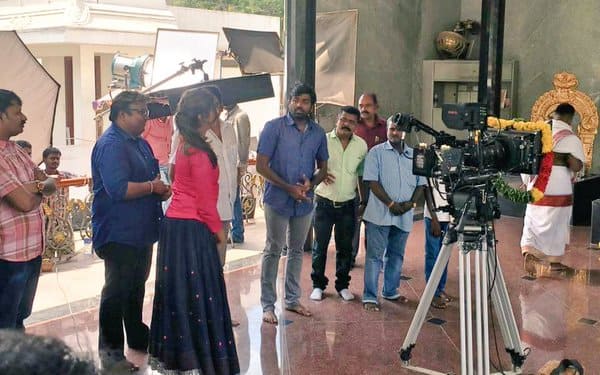 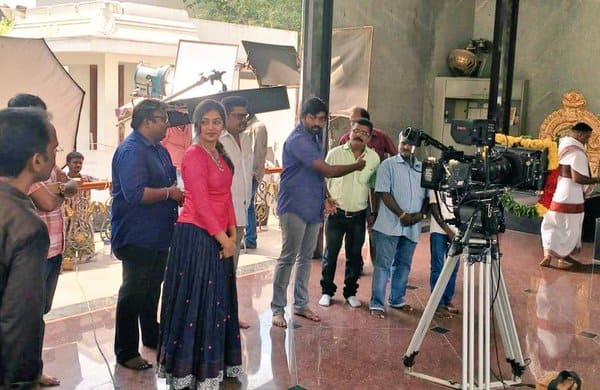 The camera was decorated with garlands and so was the clapboard of the film. Vijay Sethupathi's official Twitter team, who handles his account, posted the pics straight from the location. The pace at which he wraps up his films, we can be sure that Rekka will be wrapped up even before you know it. 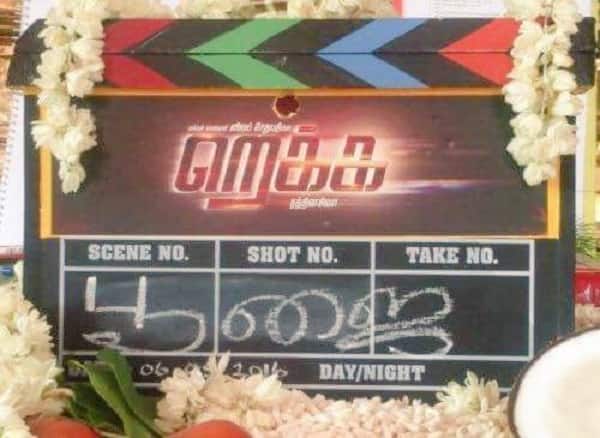 Meanwhile his ambitious Pushkar-Gayathri film Vikram Veda is in the pre-production phase. Stay tuned for more updates on this new project of the versatile actor.