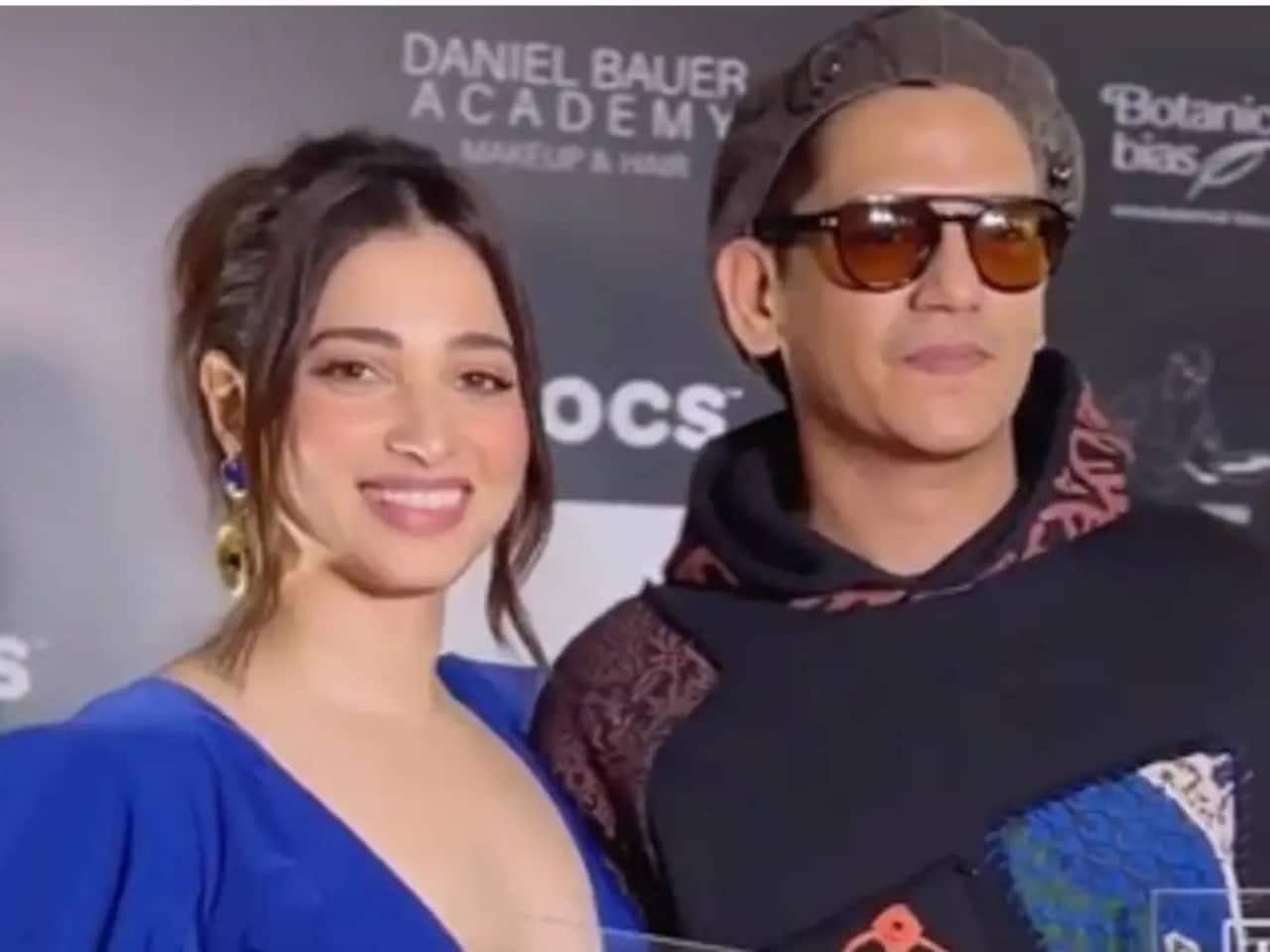 Vijay Varma and Tamannaah Bhatia have been making headlines for their relationship after their New Year eve’s video went viral. They were seen together on a Goa vacation to celebrate New Year. Since then media spotted the rumoured couple several times. Recently they grabbed the attention as they went on a lunch date. Clarifying the same Vijay Varma finally addressed the whispers. Also Read - Trending Entertainment News Today: Pathaan gets new directive from court, Kiara Advani's wish for Sidharth Malhotra, Farah Khan in Bigg Boss 16

Reacting to rumours about his personal love life, Vijay Varma gave a hilarious reaction. The actor was spotted going on a lunch date but another person was unknown. People were quick to guess Tamannaah Bhatia after the couple remained in the media’s attention. However, the Darlings actor denied the news in his way. Also Read - Tamannaah Bhatia and Vijay Varma get romantic as they hold hands at an event; here's how netizens reacted

Taking to Twitter, Vijay Varma shared a picture of his actual lunch date. While everyone expected it to be Tamannaah Bhatia, the actual date with whom the actor went out for lunch was director Sujoy Ghosh. In the picture, Vijay pointed at the filmmaker as they posed for a mirror selfie. The actor poked fun at rumours leaving Twitter in splits. Also Read - Sobhita Dhulipala to Vijay Varma; Bollywood's underrated artists who we wish to see more of [Watch Video]

Netizens gave hilarious reactions to the post. Check out:

the other dude looks like real life stewie when he gets old https://t.co/jiSRS9LSEm

the other dude looks like real life stewie when he gets old https://t.co/jiSRS9LSEm

Bro looks like he got served tinde ki sabzi instead of tandoori ?

However, he just clarified the news about his lunch date and refrained from commenting on rumors about Tamannaah. He neither accepted whether he is actually dating the actress nor denied the gossip. He just clarified that he out on a lunch date with Devotion of Suspect X and Lust Stories 2 director, Sujoy Ghosh.

After a video of Vijay and Tamannaah kissing at a New Year’s event went viral, the duo sparked rumours. Fans assumed it was the two dancing together in Goa on New Year's night even though their face was not clearly visible. Since then they made public appearances together and for the first time, they were spotted at the Elle Graduates 2023 awards. The rumoured couple didn’t issue an official statement and remained tight-lipped.