Vikas Bahl: Filmmaking is a money making business, not an NGO! 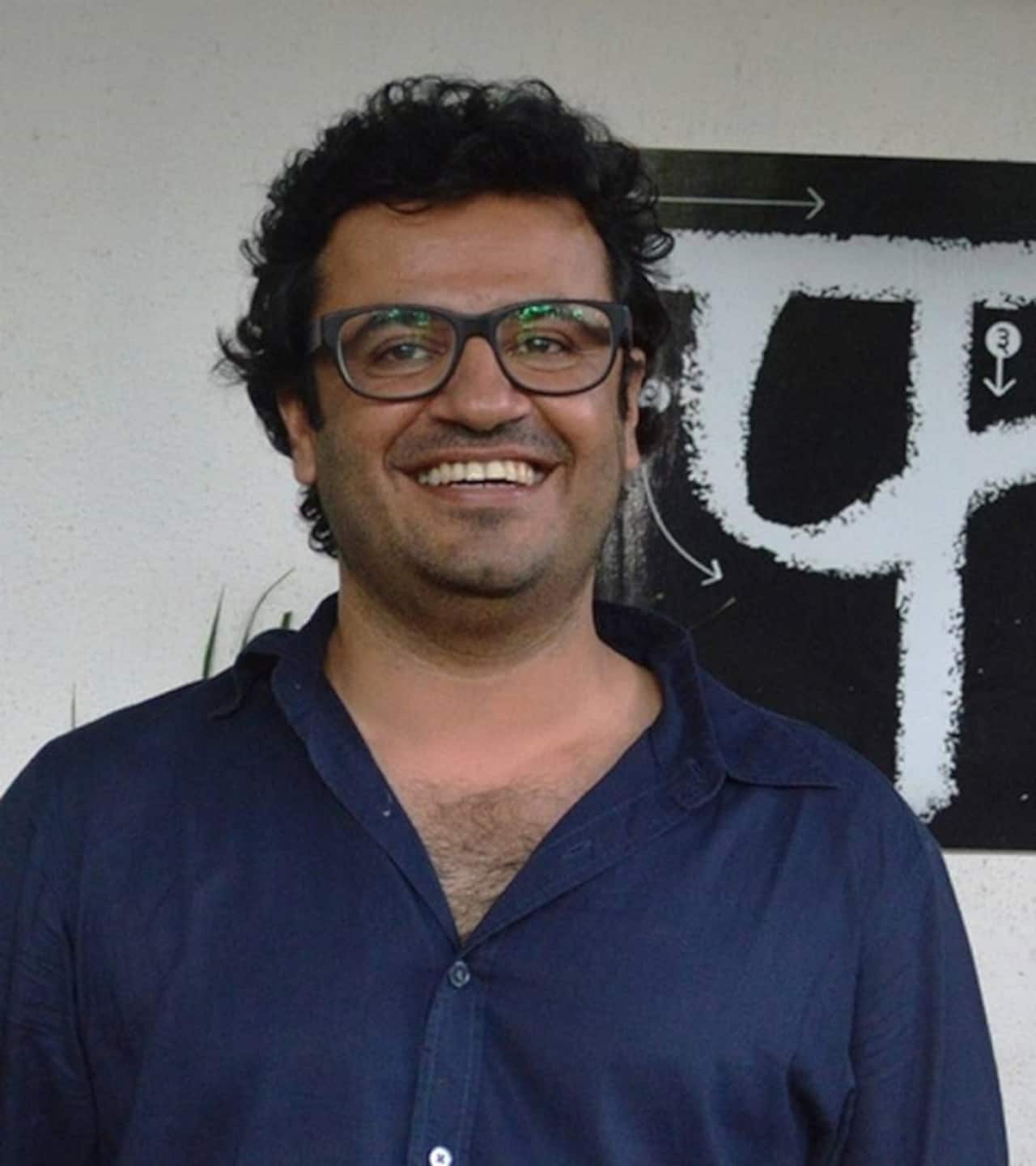 The Shaandaar director speaks about the commercial aspects of film making.

Director Vikas Bahl, who has won a lot of critical as well as public appreciation for his previous two ventures Chillar Party and Queen, is now ready with Shaandaar. Also Read - News movies and series releasing in theatres and OTT this week: An Action Hero, Freddy, Goodbye, Love Today and more

This romcom is easily the costliest film Vikas has ever made, going by what the trailers had shown us. With the added masala of songs and dance, it looks like a pucca commercial venture. From Chillar Party to Shaandaar, it is a huge transition for this talented film-maker, who firmly believes that filmmaking is a hardcore business and everyone should be benefited out of it. Also Read - Does Bollywood Mafia really exist? Directors of Ram Setu, Bhool Bhulaiyaa 2 and more reveal the truth

Bahl said. "The intention of filmmaking should be money making. It is not an NGO but a hardcore business and everyone should make money.” Also Read - Goodbye movie review: Amitabh Bachchan, Rashmika Mandanna, Neena Gupta starrer is an emotional roller-coaster; keep tissues handy

With regards to Shaandaar, the director said, "I always wanted to make fun movie where people enjoy their time."

Shaandaar pairs up Shahid Kapoor and Alia Bhatt for the first time, and also stars Pankaj Kapur and Sanjay Kapoor. The film is jointly produced by Karan Johar, Anurag Kashyap and Vikramaditya Motwane and is based on destination wedding theme. the songs of the film are already a rage, especially Gulaabo. The film is slated to release on October 22.

Vikas' first film was produced by Salman Khan, which he had co-directed with Nitesh Tiwari (who is now directing Aamir Khan-starrer Dangal). His second film Queen, won Kangana Ranaut her second National award and was one of the best films of that year.

- with inputs from IANS