Vikram Vedha has supposedly overtaken both Mohenjo Daro and War as Hrithik Roshan's most expensive movie to date. In comparison, the Tamil original is said to have cost just Rs 11 crore, and ended up a smash hit with about Rs 60 crore gross 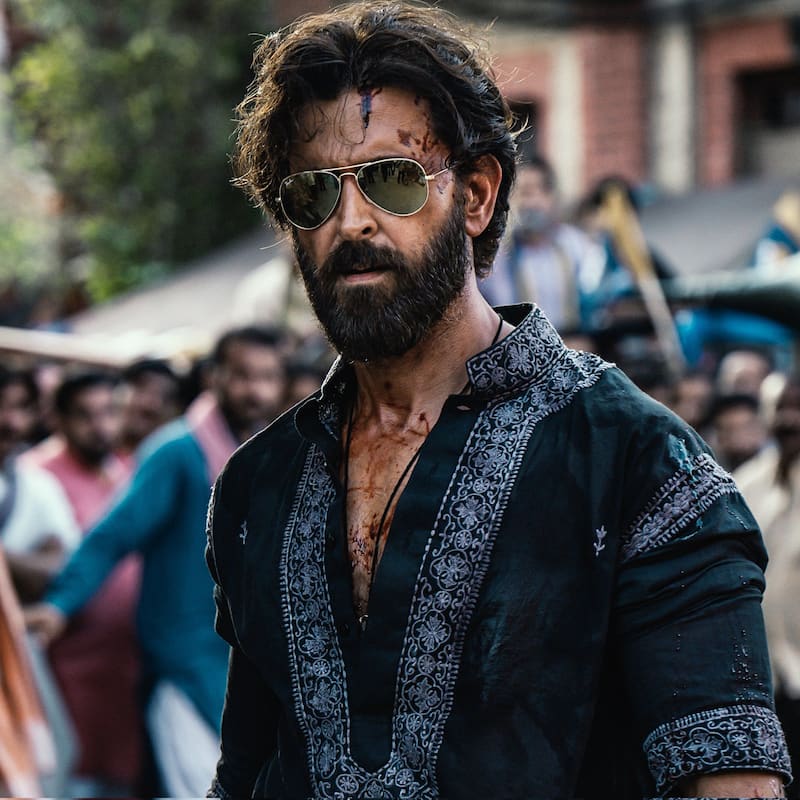 The Bollywood remake of Vikram Vedha has been in talks ever since it was announced because of a.) The fact that it's a remake to a highly popular Tamil movie and b.) It features two famous as also highly skilled Bollywood stars in Hrithik Roshan and Saif Ali Khan. Suffice it to say that Vikram Vedha is hands down one of the most anticipated Bollywood movies among the upcoming ones. Well, if you're among those who're eagerly awaiting the film, then what you're about to read is going to leave you pretty disappointed. Also Read - Independence Day 2022: From Amitabh Bachchan to Mallika Sherawat — These 5 Celebrities were accused of insulting the tricolour

A well-placed source within the industry has exclusively apprised BollywoodLife that just like the original Vikram Vedha, writer and Director duo Pushkar-Gayathri were keen on completing the movie on a limited budget – obviously more than what the Tamil movie was made on, given the cast, but still much less than what a Hrithik Roshan film is usually made on. However, it looks like Hrithik himself had other ideas, which could hurt the film's commercial prospects in the long run. Also Read - Anjali Arora's top controversies: MMS leak, overacting, outfit and more — 5 times Lock Upp contestant hit headlines

Hrithik Roshan demands sets in Dubai; refuses to shoot in UP

The same source added that while Pushkar and Gayathri were keen to shoot the movie in some decrepit lanes of UP, just like they had in Tamil Nadu with the Kollywood Vikram Vedha, in order to maintain the same gritty looks and feel. However, it seems that Hrithik Roshan flat out refused this model of shooting and instead, urged the writer and Director duo as also the producers to recreate the same lanes of Uttar Pradesh via lavish sets in Dubai, which has allegedly shot up the film's budget straight away by double. Also Read - BTS fans from India share a video of a teacher scolding students for being fans of the K-Pop band; says, 'I would have grabbed your collar and slapped you'

Well, the latest we're hearing now as per other reports outside of our sources is that Vikram Vedha's budget has shot up so much that it has now become Hrithik Roshan's most expensive film to date. A report in KoiMoi states that the budget of Vikram Vedha has supposedly skyrocketed to an astonishing ₹175 crore, whereas the Tamil original is said to have cost just ₹11 crore, and ended up being a smash hit, collecting about ₹60 crore gross at the box office, which makes us wonder why so much money is being spent on a crime film. In comparison, both Mohenjo Daro and War, which were large-scale period and action movies, cost lesser, with the latter touted to be his previous costliest movie at ₹155 crore, and went on to be a blockbuster while we all know what was the fate of the former.