Vikram Vedha: Hrithik Roshan signs off his character with THIS gesture; says, ‘I’v secretly done this for every character that terrified me’ [View Post]

Vikram Vedha is doing great at the box office. Hrithik Roshan and Saif Ali Khan are garnering praises for their performances and how! A couple of hours ago, Hrithik Roshan penned a heartfelt note while signing off as Vedha. 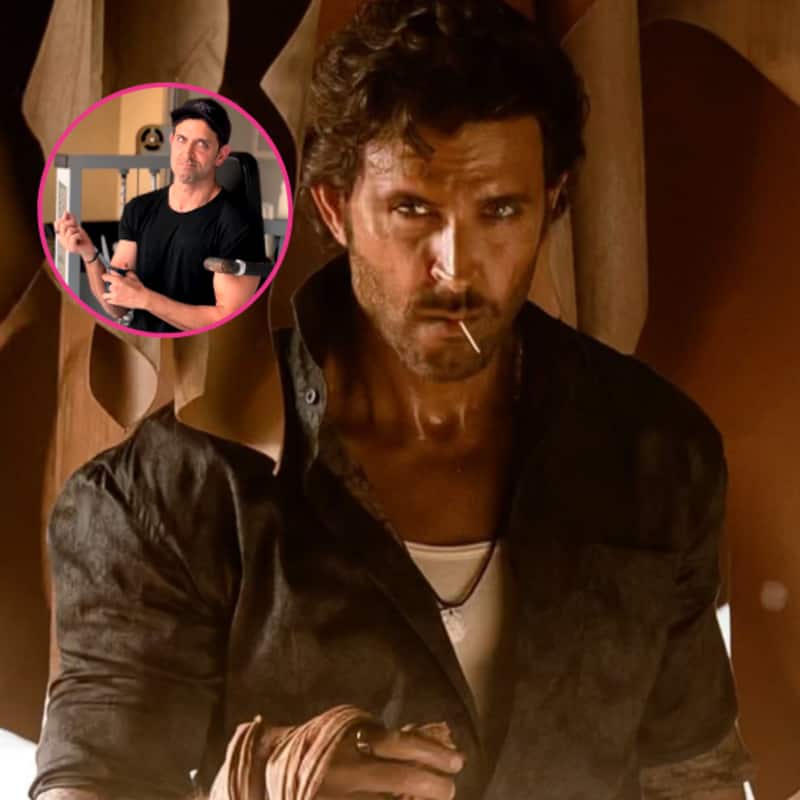 Hrithik Roshan and Saif Ali Khan starrer Vikram Vedha is currently in cinemas and has received a great audience response. Both, Hrithik and Saif are being praised for their performances as Vedha and Vikram in this Hindi remake of Pushkar and Gayathri directorial. Vikram Vedha is a remake of R Madhavan and Vijay Sethupathi starrer film of the same name. And as Hrithik Roshan moves on to his new project, he has signed off as Vedha. The actor penned a heartfelt note, thanked the director duo and even shared what his learning has been from Vedha. Also Read - Hrithik Roshan and Saba Azad to move in together: Vikram Vedha actor REACTS

Hrithik took to his Instagram handle and shared a sweet video of himself cutting the black thread he had tied on his hand. The actor, in order to let go of Vedha, had to cut the black thread. He revealed doing such a thing every time he felt terrified of a character he was going to portray. In his post, Hrithik Roshan shared that he wore a red Mauli while playing Kabir in War. He shared it's also a black thread sometimes. Hrithik tried recalling when he started doing this gesture but shared that Vedha started wearing it during the dress rehearsals itself. Also Read - Radhika Apte expresses unhappiness with her small role in Vikram Vedha: I did the film as I wanted to work with...

Explaining why he started this tradition with each character and film, Hrithik revealed that it help him honour and anchor the commitment he made with himself, like a secret pact. Hrithik shared that for Vedha, he tried cutting off the band multiple times. Firstly when the shoot got over, then when the dubbing was done but he just couldn't. Finally, he was able to let it go when he could answer the questions he had in his mind. Describing his journey as Vedha, Hrithik revealed that he learned to be at peace with his failings through him, as unafraid and unapologetic. He thanked the directors and writers for the role and movie and let go "with love and gratitude." Also Read - Hrithik Roshan's post on brain focusing on 'NEGATIVE' after Vikram Vedha box office failure leaves fans wondering and worried