During his recent press conference for Vikram Vedha, Hrithik Roshan dropped a major hint about being a part of Brahmastra 2 and Ramayan. 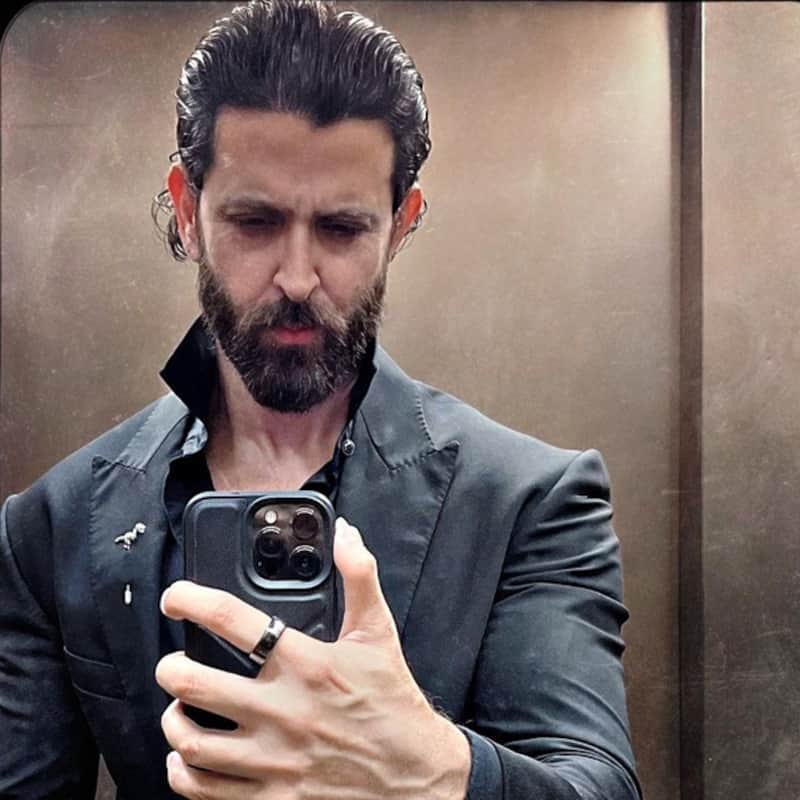 Hrithik Roshan has been in the news ever since his name cropped up as one of the potential actors to essay the role of Dev in the Ayan Mukerji directorial Brahmastra sequel. During his recent press conference for Vikram Vedha, Hrithik dropped a major hint about being a part of Brahmastra 2 and Ramayan. "After Vikram Vedha, I will resume Fighter and then there is potential for the other films you mentioned,” he said when asked if he was a part of the two films. Also Read - Kartik Aaryan in Freddy to Kriti Sanon in Mimi; A look at actors who put on weight for their movies [Watch Video]

There have been lots of speculations about who will play Dev in Brahmastra part 2. Earlier, it was reported that either Ranveer Singh or choreographer Punit Pathak has shot for the special squence as the mysterious Dev in Ranbir Kapoor and Alia Bhatt starrer Brahmastra. However, Punit refuted the reports saying it is not true. Also Read - Hrithik Roshan to Bigg Boss 13 star Paras Chhabra: Celebrities who got trolled for wearing hair patches and wig

Meanwhile, Hrithik is currently on a promotional spree for his upcoming action thriller Vikram Vedha, directed by Pushkar and Gayatri, who have also helmed their 2017 film by the same name. In the movie, Hrithik as a dreaded gangster has been pitted against the unforgiving cop played by Saif Ali Khan. Also Read - Entertainment News Today: Urvashi Rautela addresses link-up rumours with Rishabh Pant; Shah Rukh Khan opens up on acting hiatus and more

Apart from Vikram Vedha, Hrithik has Fighter with Deepika Padukone lined up. The movie will be directed by Siddharth Anand who previously worked with Hrithik in their blockbuster film War. The makers will kickstart shooting from mid-November and is set to release in September 2023. The movie is said to have high-octane action and dramatic sequences, loaded with heavy VFX.