While Vikram Vedha director Pushkar feels that you can't beat Mani Ratnam's directorial Ponniyin Selvan at the box office, Hrithik Roshan said that for him it's just VV over the star-studded magnum opus. 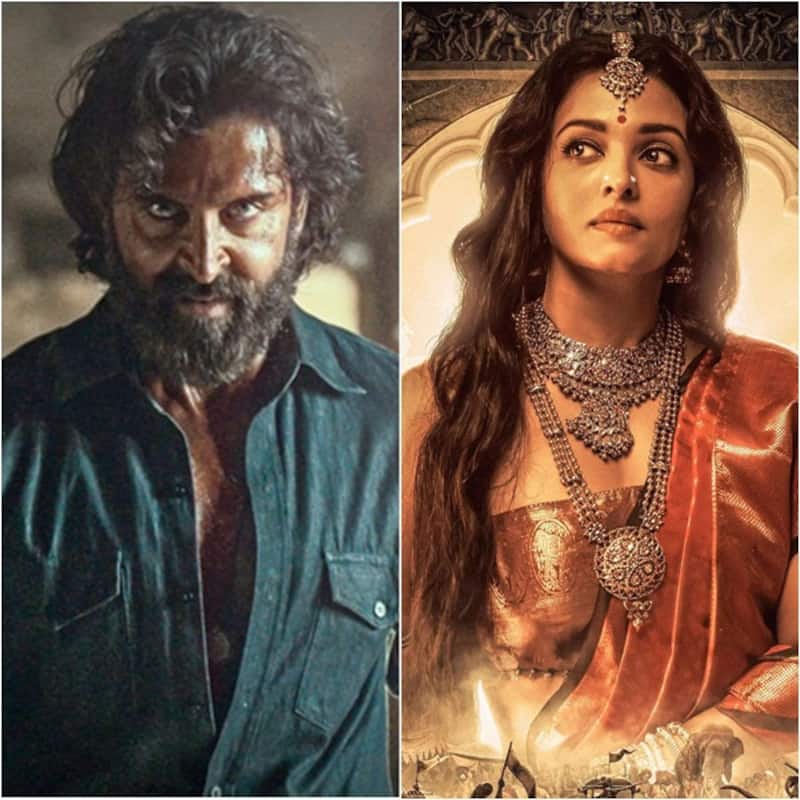 After a long time, the industry is going to witness the clash of the two titans, Vikram Vedha and Ponniyin Selvan I at the box office. Both films are releasing on September 30 and there has been a tremendous buzz on the two star-studded films. While director Pushkar said that you can't beat Mani Ratnam's directorial, Hrithik Roshan said that for him it's just Vikram Vedha over Ponniyin Selvan.

During their recent press conference in New Delhi, the team of Vikram Vedha were asked about the box office clash with Ponniyin Selvan. One-half of the director duo, Pushkar told the media, as quoted by Hindustan Times, "Ponniyin Selvan is a classic text, a tale of intrigue set during the Chola Empire. You can’t beat that. It’s a six-volume book that I read back in the day. That text has been an inspiration for every writer coming out of Chennai. We do our part and they have done theirs. Let’s hope people go and watch both the movies. I think Friday-Saturday or Sdaturday-Sunday. I’ll be going and watching that movie for sure.”

However, Hrithik seemed to be up for the competition at the box office. He jokingly said that he hasn't read Ponniyin Selvan so for him it's just Vikram Vedha. He then agreed with director Pushkar and added, "Yeah, go watch both the films.”