Vikram Vedha: When the macho hunk Hrithik Roshan broke down and exposed his vulnerable side in public

In 2001, Hrithik Roshan had recalled the horrifying incident when his father Rakesh Roshan was shot in 2000 in Mumbai. The Vikram Vedha actor had lost all faith in hard work and goodness in the world at that moment. 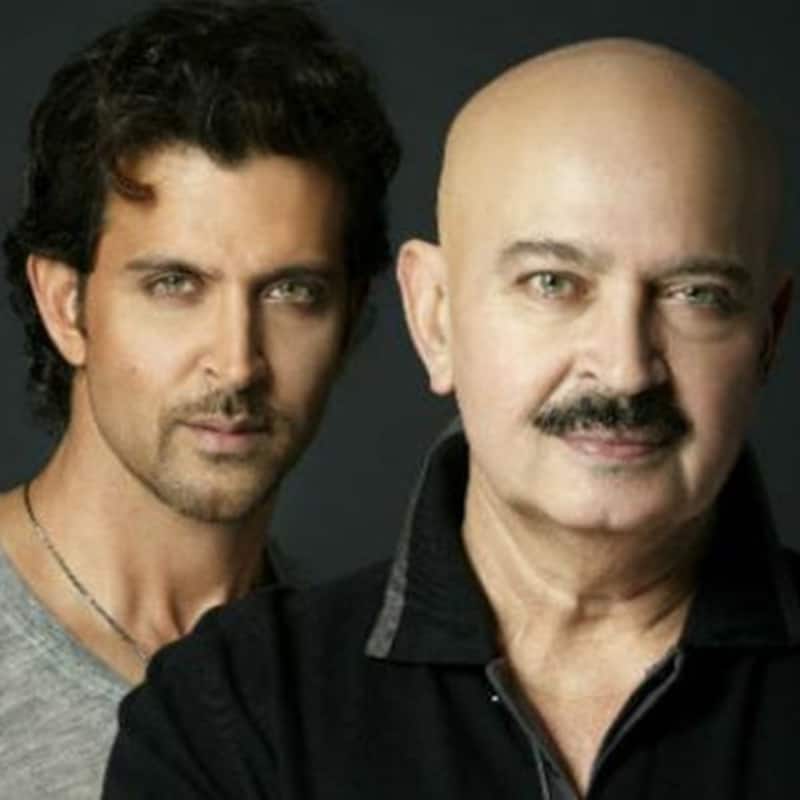 Hrithik Roshan may appear to be Bollywood's Greek God, the superhero Krrish or the lover boy in reel life, but in real life the superstar has gone through tough times. Even before things could start working for him, Hrithik had felt like giving up everything after his father and veteran filmmaker-actor Rakesh Roshan was shot in 2000 in Mumbai. Also Read - Malaika Arora-Arbaaz Khan to Hrithik Roshan-Sussanne Khan: MOST expensive celeb divorces; check the whopping property and alimony amount

Recalling the horrifying incident at an award show in 2001, Hrithik had said that he had lost all faith in hard work and goodness in the world when his father was shot. He talked about how his family went through different kinds of emotions such as joy, happiness, success, fear and sadness after the incident. Also Read - Ranveer Singh-Deepika Padukone, Shah Rukh Khan and more celebs who own the MOST expensive homes; check insane costs

"On that day, I just couldn't help but feel, I was losing faith in hard work and goodness in the world. Basically, nothing made sense and I wanted to quit even before things begun for me. But something changed all that. Something changed what I thought. On that day in the hospital when you came and I saw your faces and in your your own special way you made me feel that I was not alone, that I'll never be alone," Hrithik had said. Also Read - IMDb Most Popular Indian Stars of 2022: Dhanush tops the list, followed by Alia Bhatt, Aishwarya Rai Bachchan and Samantha Ruth Prabhu

In January 2000, two unidentified assailants had fired two bullets at Rakesh Roshan near his office on Tilak Road at Santacruz West in Mumbai. While one bullet hit on his left arm, the other one rubbed against his chest. The moment Roshan fell on the ground, the two assailants had fled the scene.

We hope such incidents never occur again in anyone's life.