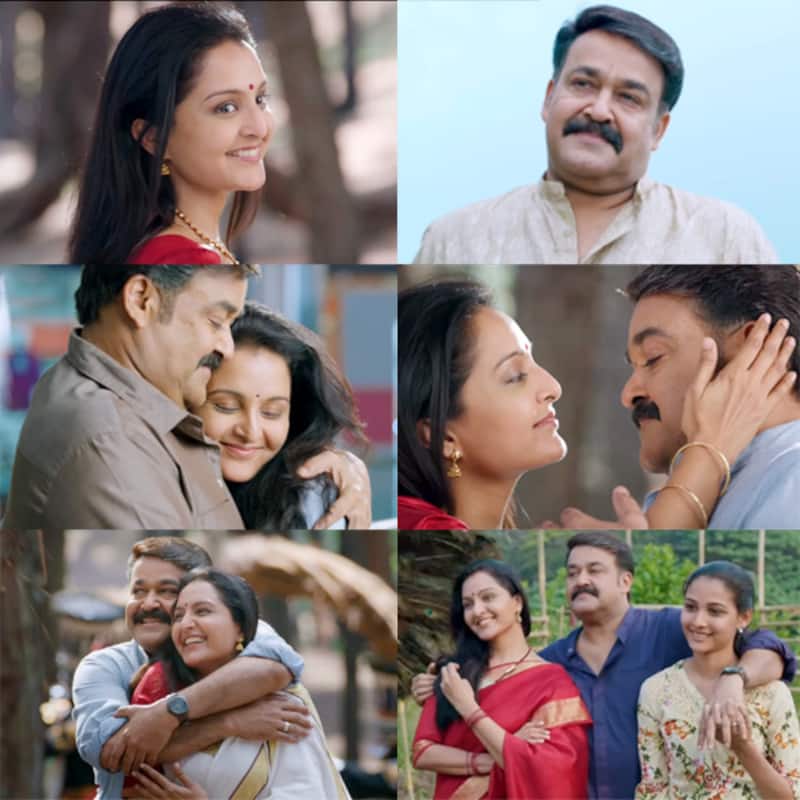 Villain is an exciting proposition for all Malayalam and Tamil movie fans. It marks the Malayalam debut of Tamil stars like Vishal and Hansika Motwani, as well as Telugu star Raashi Khanna, It also marks the return of Mohanlal to cop roles, something he can do in his sleep. Villain is a murder mystery thriller directed by B Unnikrishnan, who earlier made a more than decent suspense thriller with Mohanlal in Grandmaster. Manju Warrier plays the female lead in the movie. Also Read - Trending South News Today: Vijay Deverakonda's fans from Hyderabad are extremely upset with him, Sita Ramam actor Dulquer Salmaan talks about nepotism and more

Both Mohanlal and Manju Warrier play a married couple in the movie, with a teenage daughter, though going by trailer, their marital bliss won't last long it seems. A new song, Kandittum Kandittum, has landed up and that shows their romantic side as well, as the cop's family life. Mohanlal and Manju Warrier always shared a wonderful chemistry that we have seen in movies like Aaram Thampuran, Kanmadam, and Ennum Eppozhum. Another specialty of the song is that Mollywood's evergreen singer KJ Yesudas has returned after a hiatus to croon this melodious song. Kandittum Kandittum has been composed by 4 MUSICS with lyrics by BK Harinarayanan. Here's the trailer. Also Read - 68th National Awards winners: Kajol celebrates Ajay Devgn's Tanhaji win, Prithviraj remembers Ayyapanum Koshiyum director Sachy and more reactions