Vibha Chibber, Amal Sehrawat, Hrishikesh Pandey, who have worked in different projects with Alok, are urging people to not jump to conclusions before evaluating both sides of the story 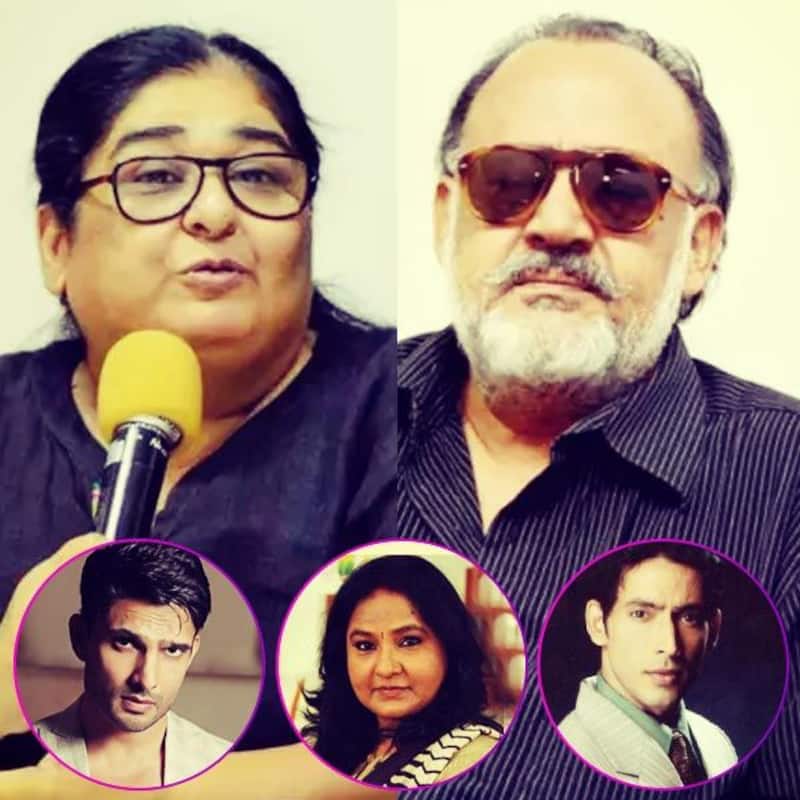 Recently, in a shocking turn of events, veteran actor Alok Nath was accused of rape by producer-writer, Vinta Nanda. Nanda, who produced and wrote the path-breaking show, Tara, opened up about the harrowing incident in a Facebook post. The accusation left many baffled. However, Vibha Chibber, Amal Sehrawat, Hrishikesh Pandey, who have worked in different projects with Alok, are urging people to not jump to conclusions before evaluating both sides of the story. Also Read - Pearl V Puri set to make a big comeback with Ekta Kapoor's next?

Actress Vibha Chibber, who worked with Alok in Star Plus' popular show, Bidaai, is stunned to hear this. She said, "I worked with Alok Nath for three and a half years in Bidaai and he was a thorough gentleman. I am shocked to read Vinta Nanda’s post. I have no clue what happened 20 years ago. I don’t even know how to react to such stuff." On the other hand, Amal Sehrawat, who played Alok's grandson in Yeh Rishta Kya Kehlata Hai, urged people to not jump to conclusions after hearing only one side of the story. "I played Alok Nath sir’s grandson in Yeh Rishta Kya Kehlata Hai and have worked very closely with him. We have had a splendid experience. I urge everyone to not jump the gun and reach any conclusion so soon. I have a very high regard for women but I also have full faith in Alok Nath sir. On set, he shared a cordial relationship with everyone and respected every actor and crew member. He is a wonderful co-star and a gem of a person. #Metoo movement is a very brave step by women but before reaching any conclusion, both sides of the stories should be evaluated," revealed the actor. Also Read - CID actor Hrishikesh Pandey gets ROBBED while boarding bus; says 'Ever since I played CID inspector, it became a joke...'

Actor Hrishikesh Pandey, who worked with Alok in Piya Ka Ghar, also shared his two cents on the issue. "I worked with Alok Nath in the TV show Piya Ka Ghar. I am shocked to know this. We really don’t know what happened but I would like to say that when it happens, the person should not keep quiet. In fact, he or she should come out and fight and make sure the culprit is punished. One should not keep quiet, irrespective of the position of the person. The culprit should be punished because anything done without anyone’s consent is not acceptable and one can really not understand the trauma the victims are dragged through. Having said that, there are cases of people who are putting false allegations on someone, and they need to be stopped. I am on good terms with Alok Nath. He was sweet as a co-star. I think we should hear what he has to say too," said the actor.

Alok Nath on Vinta Nanda's sexual assault allegations: It is a fragment of imagination

With this, the #MeToo movement is slowly but surely gaining traction in India, and we wonder how many more such horror stories will be brought to light thanks to this. Well, it is better to know what we are dealing with and face it rather than sweeping the issue under the carpet as we had been for decades now.