From Bipasha Basu sharing the first picture with daughter Devi to Alia Bhatt and Ranbir Kapoor to deciding not to hire a nani for Raha Kapoor, here are the top trending viral entertainment news today. 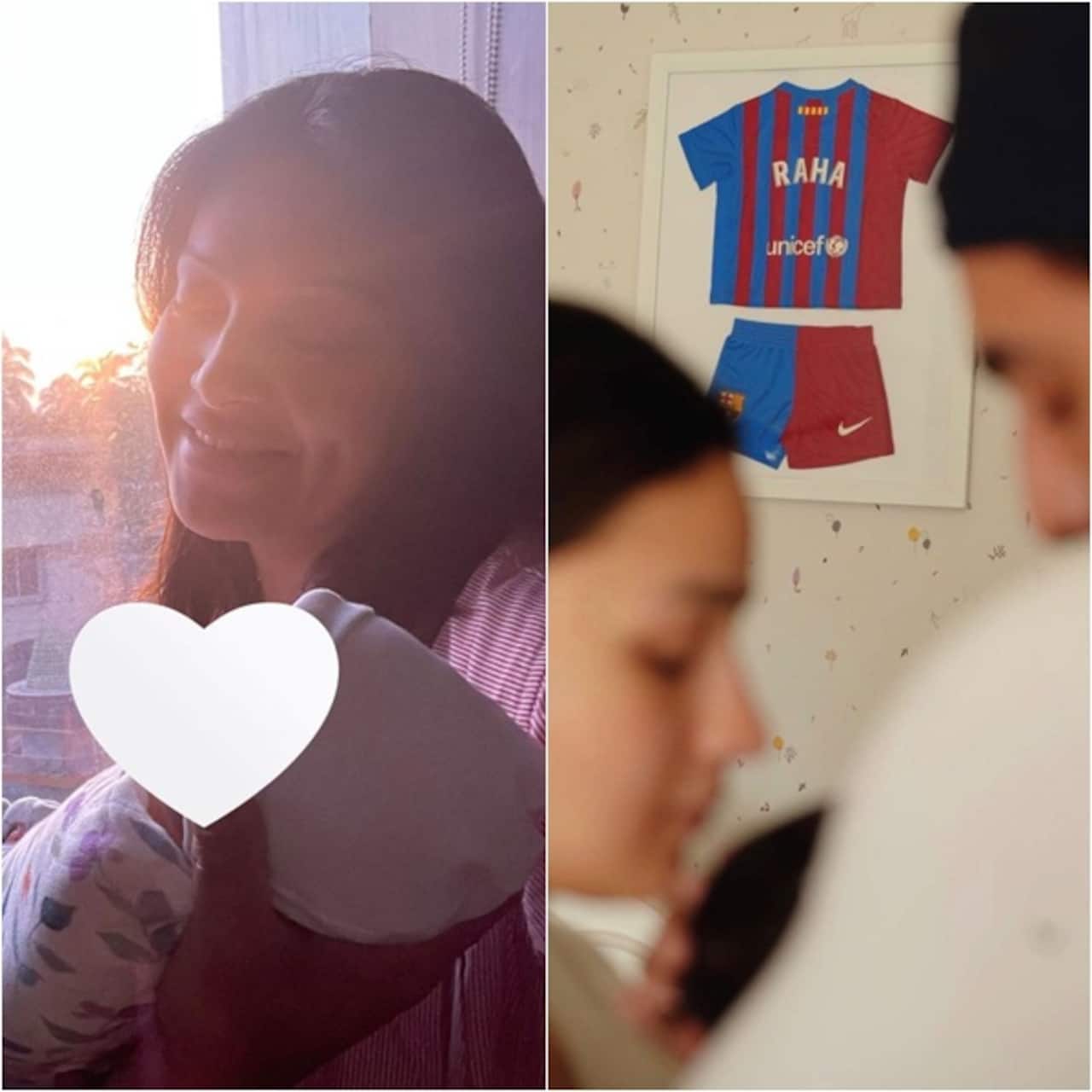 Dalip Tahil has finally addressed the popular rumour about him getting slapped by Jaya Prada after losing control while filming a rape scene in Amitabh Bachchan starrer Aakhree Raasta. The rumour has been going on for a long time now. Check out full story here. Also Read - Nick Jonas to Vicky Kaushal: Men who are head over heels in LOVE with their wives and expressed what they feel in public

Bipasha Basu and Karan Singh Grover have treated their fans with the first picture of their baby daughter Devi Basu Singh Grover on social media. The couple were seen adorably looking at their little bundle of joy while holding her in their arms. Check out full story here. Also Read - Rocky Aur Rani Ki Prem Kahani release date out: All you need to know about Alia Bhatt, Ranveer Singh film

As the Bhatts and the Kapoors are over the moon on the arrival of the newest member in the family, Samara Sahni, cousin of Alia Bhatt, Ranbir Kapoor's daughter Raha gave a loud shoutout to the little one while welcoming her to the family. Check out full story here.

New parents Alia Bhatt and Ranbir Kapoor have decided not to hire a nani or a babysitter for their newborn daughter Raha to take care of her. The couple have decided to raise their child together and also look after her needs and provide her a normal childhood. Check out full story here.