From Gauahar Khan and Zaid Darbar's wedding festivities and Kangana Ranaut donning a bikini, Salman Khan's shirtless action in Antim, Bollywood and TV celebrities decided to bid adieu to the year by gifting their fans with unexpected happenings.

This is the last Saturday of 2020 and it looks like celebrities from the entertainment world were all ready to treat their fans with last minute surprises. From Gauahar Khan and Zaid Darbar's wedding festivities and Kangana Ranaut donning a bikini, Salman Khan's shirtless action in Antim, Bollywood and TV celebrities decided to bid adieu to the year by gifting their fans with unexpected happenings. Also Read - Bigg Boss 15 Big Breaking! Afsana Khan runs away from the quarantine hotel due to panic attacks? This is what her team has to say - EXCLUSIVE 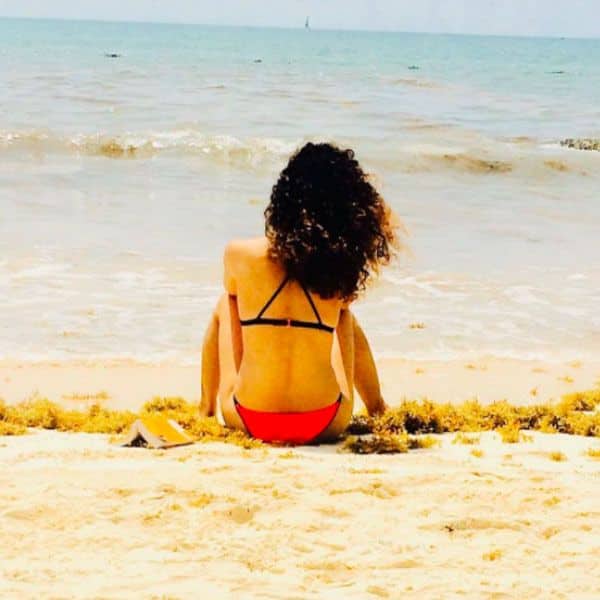 Also Read - Bigg Boss 15 makers slammed for being biased for bringing in Shamita Shetty instead of Neha Bhasin; singer's fans trend in her support - read tweets

Kangana Ranaut went down memory lane and recalled the time she spent in Mexico. She posted a picture on Instagram, sitting on a beach with her back towards the camera. In the photo, she sported a tiny bikini and left her curly hair open. The image garnered thousands of likes and comments on the photo-sharing platform. 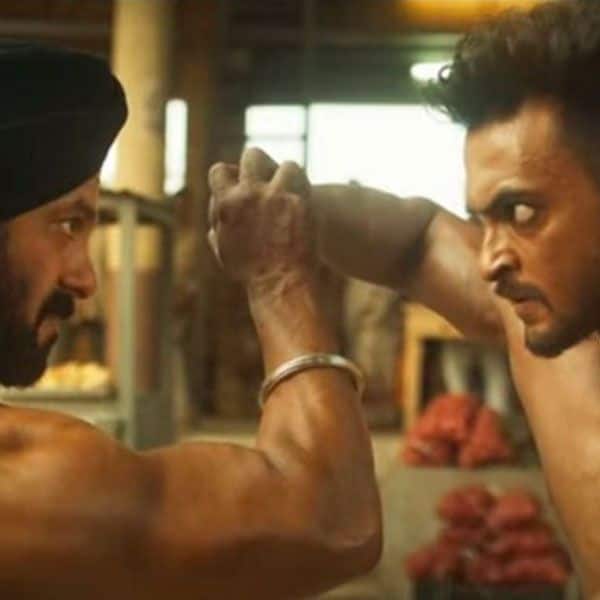 Salman Khan unveiled a new teaser of his upcoming film Antim that has him striking shirtless action mode. In the brief video, a turbaned Salman flaunts his bulked-up physique as he engages in a fist fight with co-star and brother-in-law Aayush Sharma. Fans have heaped praise on their looks and couldn't stop gushing about them. The pictures soon went on viral on social media. 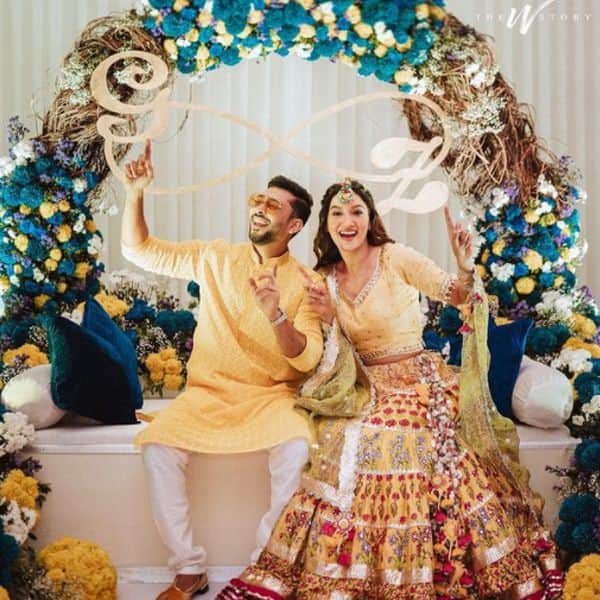 For Gauahar Khan, her Happily Ever After with Zaid Darbar started during lockdown. She is all set to get married to music composer Ismail Darbar's son Zaid on December 25. And the pictures from their pre-wedding festivities, which had begun earlier this week, had left everyone in awe of their loving chemistry. 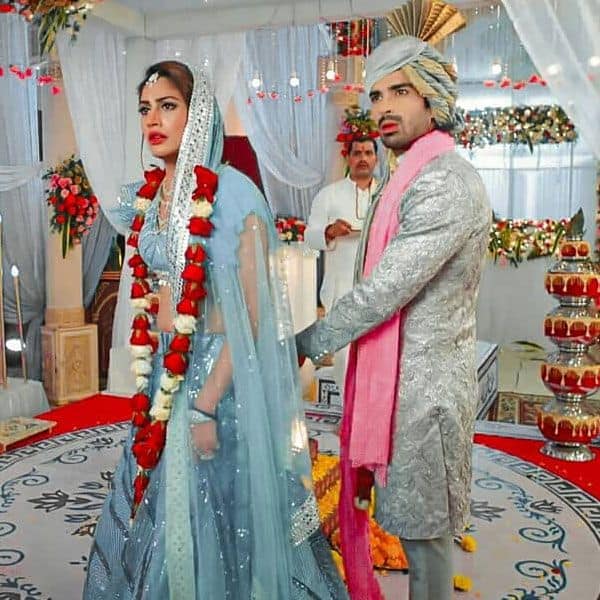 Naagin 5 has been full of twists and turns. Earlier, many had thought that Jay and Bani would be a pair but eventually Bani married Veer and we saw some beautiful moments between the on-screen couple. And while we saw Veer tying the knot with Chandni, fans will now see Bani getting married to Jay. The wedding pictures of Bani and Jay shocked everyone and kept the social media buzzing. 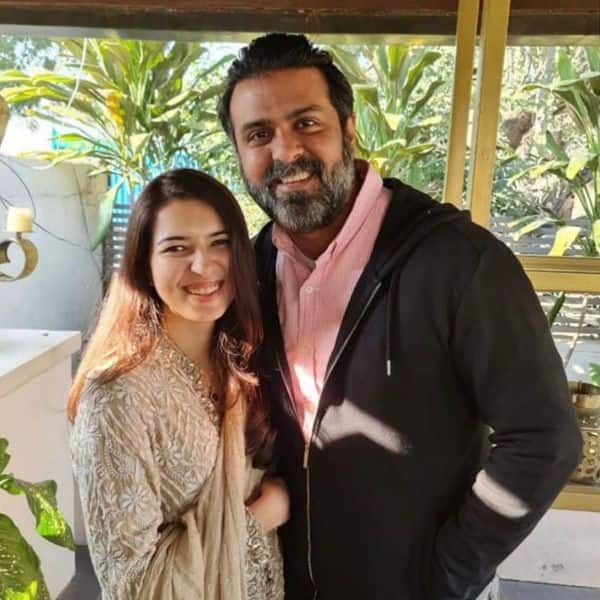 Harman Baweja got engaged to Sasha Ramchandani, who is an integrative nutrition health coach. The two exchanged rings at their roka ceremony which took place in Chandigarh in the presence of their family members. Harman's sister Rowena Baweja shared the picture from the roka ceremony and welcomed Sasha into the family. And soon, the pictures went viral on the internet.