Virat Kohli has shared pics from his Swiss vacation with ladylove Anushka Sharma. They are enjoying skiing

After a hectic season, India's cricket captain Virat Kohli has taken off for a break with Anushka Sharma. The batsman posted a picture where the two can be seen posing on a snow-clad mountain. It looks like they are on a skiing vacation. Virat and Anushka are in Switzerland, which is a fave of many Indian celebs including Saif Ali Khan and Kareena Kapoor Khan. Virat and Anushka love to travel. With the Indian cricket season being too hectic, the couple make sure their quality time together is truly memorable. Anushka Sharma is busy with projects in her production house. Both of them shared pics on social media. Check out this beautiful picture...

They are one couple who have managed to keep their personal lives truly personal. Anushka and Virat guard their privacy immensely. However, they do reveal tidbits about one another in some interviews. Anushka told Filmfare in an interview, "Honestly, we’re quite similar as people. We like doing the same things. We get such little time to be with each other that when we’re together, we just want to chill. We’re happy just walking around when abroad. We just want to spend that time being normal - buying water or knickknacks at the supermarket. Both of us take pleasure in these little things. I find it hard to say what ways we differ in." Also Read - TOP 10 most gorgeous Bollywood divas who are natural beauties! 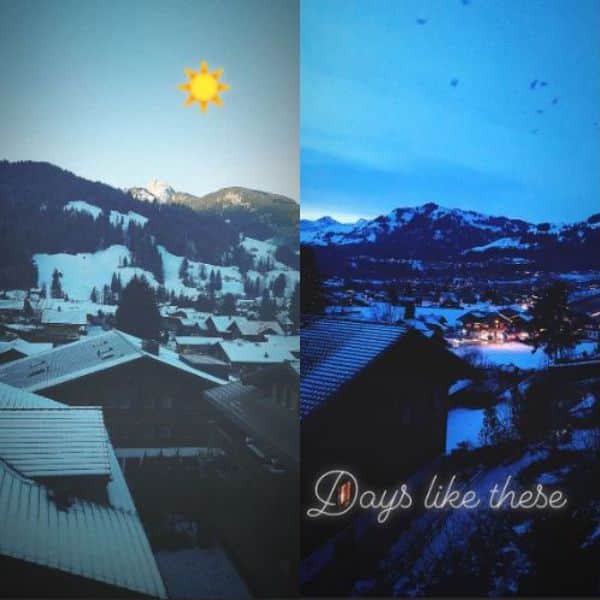 Earlier this year, Virat Kohli told Graham Bensinger, "She is also from a similar background as me. We come from middle class families, made it in their respective careers, worked hard, got to certain stage. In hindsight, when we look into our lives, they were going at the same pace but in totally different worlds. The timelines of my debut is 2008, the timeline of her starting her first film, shooting for it was 2008 August. We met in 2013 and out lives have been so similar in totally different worlds and then we got along so well. We were talking real things, we were talking things that a lot of people don’t connect with, only if you have seen that life will you understand what we are talking about. So the connect was there immediately." Stay tuned for more updates.