In the viral video, Virat Kohli is seen gesturing from the field towards Anushka Sharma, who is pregnant, asking her if she has eaten. 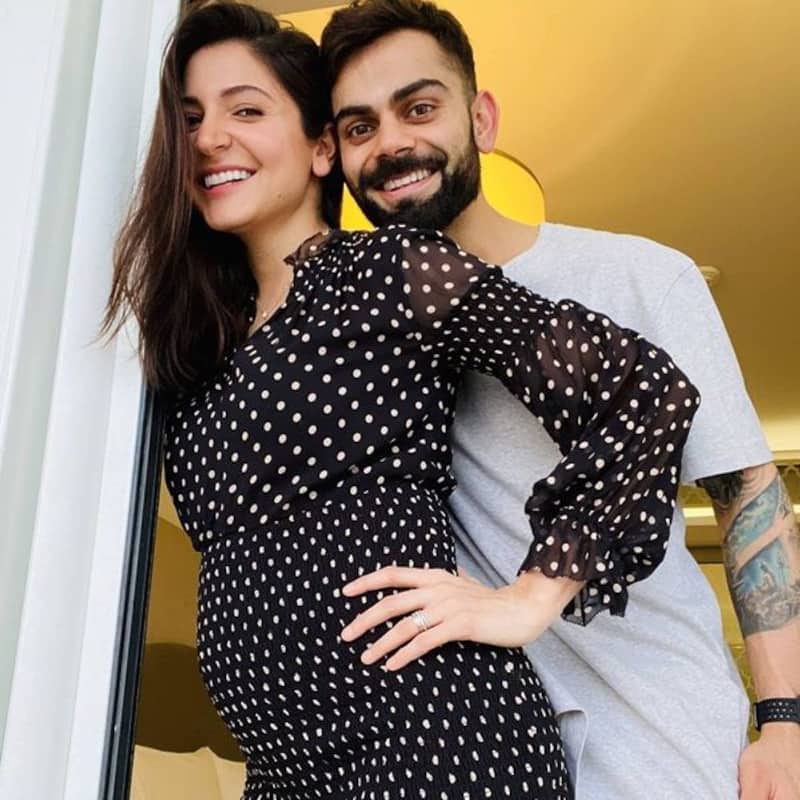 In the viral video, Virat is seen gesturing from the field towards Anushka, who is pregnant, asking her if she has eaten. The actress replies to him by giving a thumbs-up sign from the stand. The two are also seen having a chat through gestures. Also Read - Independence Day 2022: Anushka Sharma, Virat Kohli, Ram Charan, Jr NTR and more celebrate Azadi Ka Amrit Mahotsav; Ram Gopal Varma's idea of 'freedom' leaves netizens in splits

Anushka glows in a red dress paired with big gold hoops and minimal make-up. The video of the two, which has gone viral, is from the match between RCB and Chennai Super Kings (CSK) in the ongoing Indian Premier League on Sunday. Also Read - Raksha Bandhan 2022: Riddhima Kapoor Sahani, Siddharth Chopra and more siblings of Top Bollywood stars who are successful entrepreneurs

They both are meant to be ?❤️how cute nd pure they are !!
Full of love and Congratulations to @AnushkaSharma , plz take care of yourself ma'am !!
Love and respect @imVkohli captain ??#Virushka
pic.twitter.com/PFmij1UQ2P

Anushka is currently spending time with her husband, cricketer Virat Kohli, in the UAE, where the latest edition of IPL is being held.

Virat and Anushka are expecting their first child in January next year. They shared the happy news in August, along with the caption: "And then, we were three! Arriving Jan 2021."

The couple tied the knot in December 2017 in Italy.