Ahead of the 2019 cricket world cup, Virat Kohli was asked about how different it feels to be in the team before getting married and after getting married to wifey Anushka Sharma and his answer is all heart. 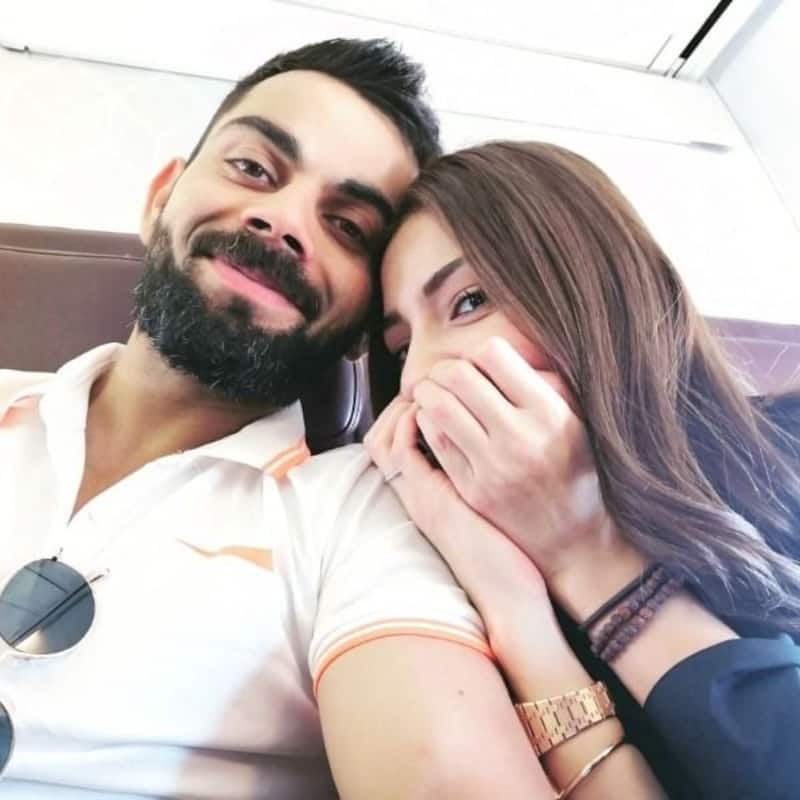 We don't know about you but we still can't get over the #Virushka wedding for everything that it was and all the other things it is. Of course, it helps because Anushka Sharma and Virat Kohli have been the IT couple before it was even cool. But their secret, intimate wedding made all of us want to tie the knot and that speaks volumes. Be it the way he looked at her, or the way she smiled finally admitting to their oh-so-lovely romance, was and continues to be beyond comprehension. Which is probably why we get so flustered and experience butterflies in our stomach (still).

Yep! Call us names if you want but it's hard not to gush about their testament of love even after two years of their wedding. Not just that, it reaffirms our faith in love when the duo steps out together. They certainly make marriage look easy, apart from the fact that they make a handsome couple. In fact, Anushka who was last seen in Shah Rukh Khan's Zero did spend some quality time with hubby dearest before the Captain flew out to England for the World Cup. Now while there is time before even Anushka drops by to cheer for the team, Virat, in a recent interview was asked if there's any difference in being in the team before getting married and after getting married. And needless to say, he was all praises about wifey Anushka. He said, "You become responsible, that is what I feel." Also Read - From Sonam Kapoor to Kareena Kapoor Khan: Actresses who lost post-pregnancy weight quickly and left everyone stunned

"Before you have responsibility in your life but that is very different. You start understanding things better (after marriage) and start putting things into perspective a lot more. From that point of view, I have become more responsible and that helps you in captaincy as well. It has only improved my captaincy as a human being and player outside." Aww, right? Also Read - Alia Bhatt's daughter Raha to Anushka Sharma's cutie Vamika: Celebs who have picked unheard, unique names for their babies

Earlier, Anushka had opened-up about hubby dearest and had said, "Everything is real. Also, the fact that we both support each other. He’s someone, who’s constantly trying to get better professionally and as an individual. I’m also like that. We don’t take ourselves so seriously. We’re similar people. That’s why we get along."

On the work front, reports suggest that Anushka is planning to don the director's hat. It is being said that she will be directing a film for her own production house. But, there is no confirmation from the actress. Meanwhile, recently there were rumours about Anushka's plans to quit acting but she knocked them out of the park like a boss! Stay tuned to BL for more updates and scoops.