The music composer duo speak on the issue and makes so much sense. 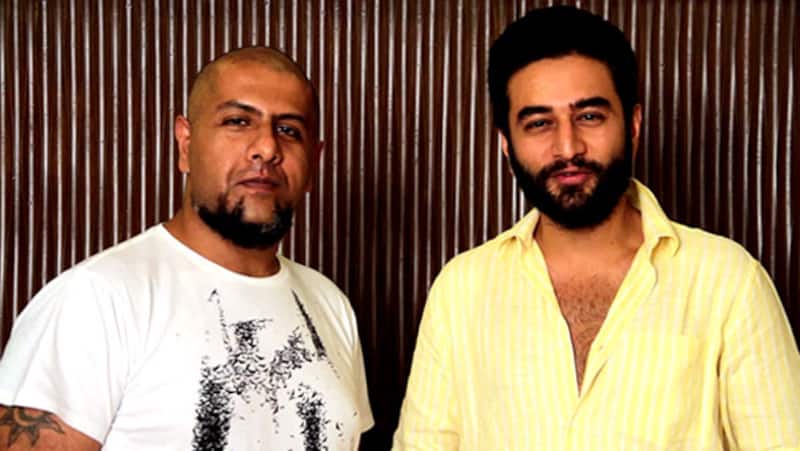 BollywoodLife in an EXCLUSIVE chat caught up with superhit and super fun music composer duo Vishal Dadlani and Shekhar Ravjiani popularly known as Vishal-Shekhar for their upcoming YRF film Befikre. Starring Ranveer Singh and Vaani Kapoor, the trailer of this Aditya Chopra directorial has made many heads turn with its bold content. Recently there have been various controversies about Ae Dil Hai Mushkil and the recent one was related to its dialogue that made fun of legendary singer Mohammad Rafi. In a scene, Anushka Sharma tells Ranbir Kapoor that Mohammad Rafi gaate kam rote zyada they. This dialogue created an uproar among the fans of the singer that included singers like Sonu Nigam and Bappi Lahiri. Both the singers slammed the makers for making fun of the legendary singer. Sonu Nigam even went on to ask the question that how would one feel if similar thing is being said about their own father. Also Read - Kapil Sharma SHOCKS Indian Idol 13 judges Neha Kakkar, Vishal Dadlani, Himesh Reshammiya by revealing he was REJECTED for singing reality show

So when BollywoodLife EXCLUSIVELY asked Vishal-Shekhar to comment on the same, they first hesitated saying why they were being asked the question, they have nothing to do with it but soon Shekhar revealed that how there is no bigger fan of Mohammad Rafi than Karan Johar himself. Vishal added that people need to calm down and shouldn't react to any and everything as Mohammad Rafi is way bigger than any small discussion and his legacy is way bigger. Also Read - Brahmastra 2: Aryan Khan to make his acting debut, play Vanarastra in Ayan Mukerji's film? Checkout post

And we feel they are right in a way, Mohammad Rafi is too big to have his image maligned by a mere dialogue in some film. And kudos to Vishal Shekhar for speaking their mind and making so much sense. Also read: 3 scenes from Befikre that prove Aditya Chopra was missing Shah Rukh Khan while shooting the film Also Read - When Adipurush star Prabhas accused Karan Johar of spreading dating rumours with Anushka Shetty

On the work front Vishal-Shekhar had a terrific year with chartbuster Jabra Fan, Sultan's soundtrack, the underrated soundtrack of Banjo and now they are back with Befikre. The three songs released so far have already caught everyone's frenzy, be it Labon Ka Kaarobaar, Ude Dil Befikre or Nashe Chi Chad Gayi. We just can't wait for what they have in store for us next. Some one please bring on the jukebox already!