I caught up with Vishal Dadlani and Shekhar Ravjiani for an exclusive chat for their upcoming film Befikre. 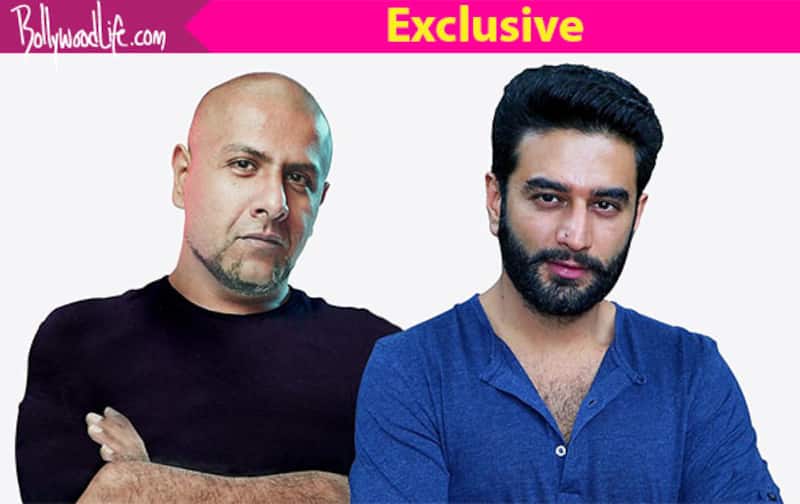 I caught up with Vishal Dadlani and Shekhar Ravjiani for an exclusive chat for their upcoming film Befikre. During the conversation, both Vishal-Shekhar were at their candid best. They talked about the music of Befikre in detail. When asked about their first collaboration with Aditya Chopra, the two said that Aditya Chopra, even after being one of the biggest filmmakers of India, he actually asked them to work for him in a requesting tone. Obviously the super fun music composer duo were ecstatic to say the least when they got the offer and were literally dancing around after they said yes. They also revealed how Aditya Chopra is closely involved in all of his produced films' music. Also Read - Shah Rukh Khan, Akshay Kumar, Sanjay Dutt and more A-list Bollywood actors' highly intimate scenes you may have forgotten [View Pics]

I further asked them about their first collaboration with YRF, which was Saif Ali Khan-Preity Zinta starrer Salaam Namaste. We placed a bet on its release year, as the year I mentioned was different from that of Vishal's. When none of us budged from our mentioned release year of the said film, he asked me if I am ready to place a bet on the same and I agreed. And find out what happened when I checked it on the web: Also Read - KK dies at 53: Babul Supriyo, Srijit Mukerjee, Farah Khan and more – industry insiders reveal unknown details about the chartbuster singer

Releasing on December 9, 2016, Befikre is one of the most talked about film since its trailer was launched. On the work front Vishal-Shekhar had a terrific year with chartbuster Jabra Fan, Sultan's soundtrack, the underrated soundtrack of Banjo and now they are back with Befikre. The three songs released so far have already caught everyone’s frenzy, be it Labon Ka Karobaar, Ude Dil Befikre or Nashe Chi Chad Gayi. We just can’t wait for what they have in store for us next. Someone please bring on the jukebox already! Also read: Vishal Dadlani and Shekhar Ravjiani REACT to Mohammad Rafi-Ae Dil Hai Mushkil row WATCH VIDEO! Also Read - Singer KK dies at 53: Akshay Kumar, Farhan Akhtar, Karan Johar and more Bollywood celebs mourn the sudden demise