Vishal Dadlani of Vishal-Shekhar duo is one of the few celebs of Bollywood who doesn't shy away from speaking his mind. 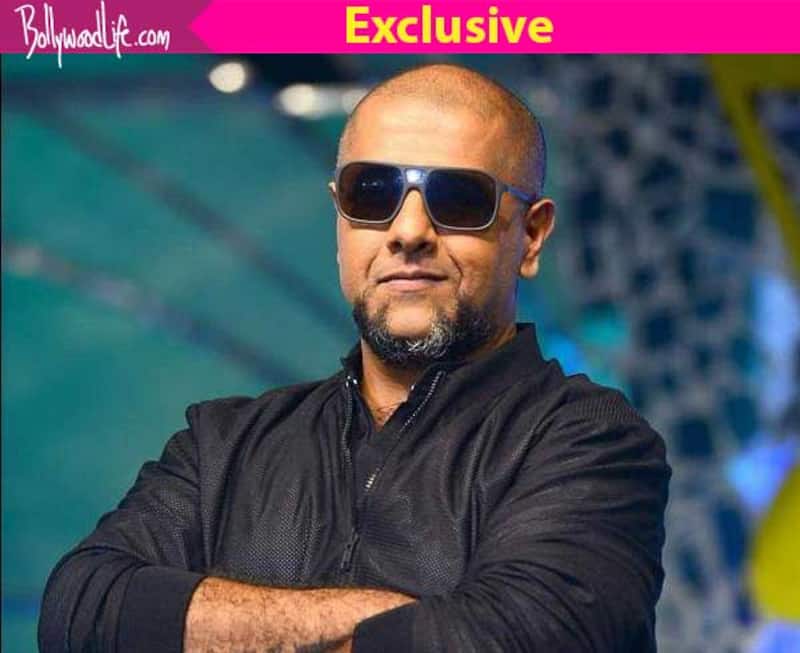 Vishal Dadlani of Vishal-Shekhar duo is one of the few celebs of Bollywood who doesn't shy away from speaking his mind. And lately when he expressed his opinions over certain religious guru he received a lot of flak about it. He later apologised for the same but trolls kept trolling him on Twitter. The after effects of that tweet were so much that even the political party he supported condemned him. He later announced that his comments had nothing to do with the political party he endorses. So when BollywoodLife exclusively caught with Vishal Dadlani and Shekhar Ravjiani for their upcoming film Befikre, this question was inevitable. When Vishal Dadlani was asked if he will be taking a step back after his recent controversies and would think before speaking his mind out. The outspoken singer-music composer said that he had learnt not to hurt anyone and to be more respectful of people's feelings. Also read: Vishal Dadlani challenged BollywoodLife and what happened next will leave you in splits WATCH VIDEO Also Read - Shah Rukh Khan, Akshay Kumar, Sanjay Dutt and more A-list Bollywood actors' highly intimate scenes you may have forgotten [View Pics]

That's quite a mature statement from Vishal Dadlani and subtly he also mentions that he will still speak his mind out. Watch the video below: Also Read - KK dies at 53: Babul Supriyo, Srijit Mukerjee, Farah Khan and more – industry insiders reveal unknown details about the chartbuster singer

Releasing on December 9, 2016, Befikre is one of the most talked about films since its trailer was launched. On the work front Vishal-Shekhar had a terrific year with chartbuster Jabra Fan, Sultan‘s soundtrack, the underrated soundtrack of Banjo and now they are back with Befikre. The three songs released so far have already caught everyone’s frenzy, be it Labon Ka Kaarobaar, Ude Dil Befikre or Nashe Chi Chad Gayi. Talking about the singers of the singers of the track the duo mentioned that it is the song that calls for a certain singer rather than we selecting one. We just can’t wait for what they have in store for us next. Someone please bring on the jukebox already! Also read: Vishal Dadlani and Shekhar Ravjiani REACT to Mohammad Rafi-Ae Dil Hai Mushkil row WATCH VIDEO! Also Read - Singer KK dies at 53: Akshay Kumar, Farhan Akhtar, Karan Johar and more Bollywood celebs mourn the sudden demise