Which pairing of Vivian is the best so far?

One of TV’s most handsome hunks, Vivian Dsena celebrates his birthday tomorrow. Few actors have had careers as successful as Vivian in the TV industry. A B-Tech student, he got into the entertainment industry by chance and the rest is history. Vivian, ranked as one of Asia’s sexiest men is blessed with immense charisma. He is now seen as the caring and rebellious Harman Singh in Shakti – Astitva Ke Ehsaas Ki who deeply loves his transgender wife, Soumya (Rubina Dilaik) and would do anything to protect her. Harman has got a lot of love but fans still cannot get over his RK from Madhubala and Abhay Raichand from Pyaar Ki Yeh Ek Kahaani. He is also one of the actors who has had fab chemistry with his co-stars. On his birthday, let us know which pairing of him, do you love the best! Also Read - From Gladiator to Mughal-E-Azam: Best period dramas to watch today on Netflix, Amazon Prime Video, Disney+ Hotstar and more

Vivian Dsena - Sukirti Khandpal
He was the first Indian actor to play a vampire on Pyaar Ki Yeh Ek Kahaani. Vivian instantly acquired a cult female following as the mysterious yet passionate Abhay Raichand from the show. Dressed in black with a pair of sexy shades, his entry scene is quite a hit till date. People also love his chemistry with Sukirti Khandpal. In fact, there is huge demand for season two and Vivian said he would not mind playing a vampire again! Ekta Kapoor, are you listening? We loved Sukirti as the innocent Piyali Jaiswal on the cult series. Also Read - RIP Dilip Kumar: When Saira Banu REACTED to the late legend's equation with Madhubala, Vyjayanthimala and Kamini Kaushal 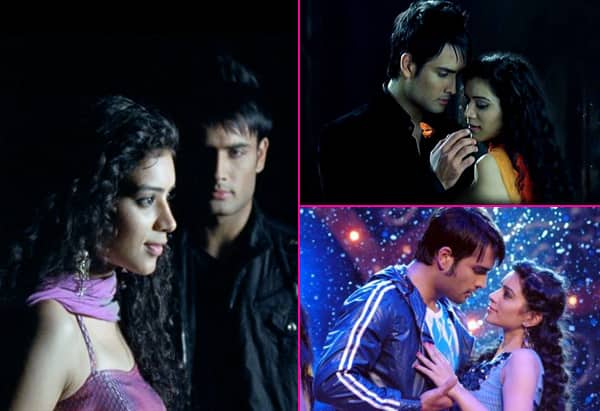 Vivian confessed that he was surprised when he was cast as the egoistical and self-centered RK on the show. The actor was called wooden and misfit at the start but slowly won hearts with his effective portrayal. His cold vibes with Drashti Dhami made a lot of news but their onscreen chemistry was super sizzling. From the tashan to the bedroom scenes, Madhubala scorched screens. Vivian was bumped off from the show due to some issues with the makers but the TRP downslide resulted in him being brought back on the show.

Vivian Dsena: Men hit on me more than women! 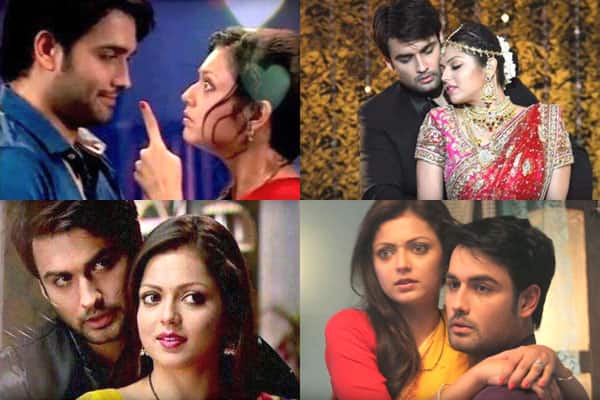 Vivian Dsena - Rubina Dilaik
This is the most non-hero like character played by Vivian so far. He undid whatever he learnt for RK to play the simple, hot-headed but extremely devoted and loving man. Fans are totally loving the chemistry between Rubina Dilaik and him. The actor won an award for his boy-next-door charm. Of course, immense credit goes to Rubina who has put in the performance of a lifetime in the role of an individual struggling with sexual orientation issues.

Vivian Dsena: I don’t know what is the mystery behind Soumya! 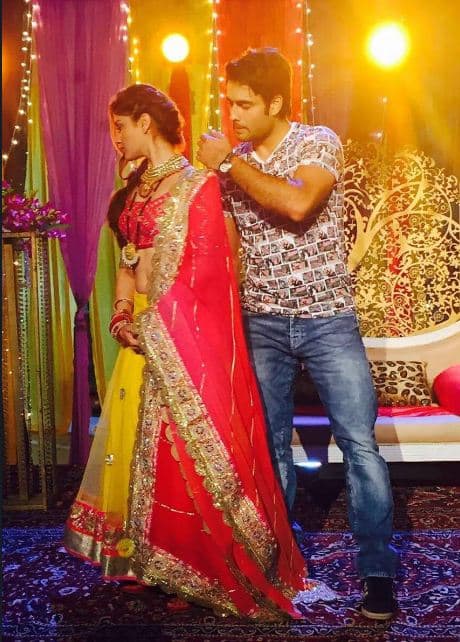 So, let us know which role of Vivian do you absolutely love so far? Stay tuned to Bollywood Life for more scoop and updates…