Vivian Dsena - Vahbiz Dorabjee split: Actor Vipul Roy rubbishes his role in the split of the much loved TV couple! 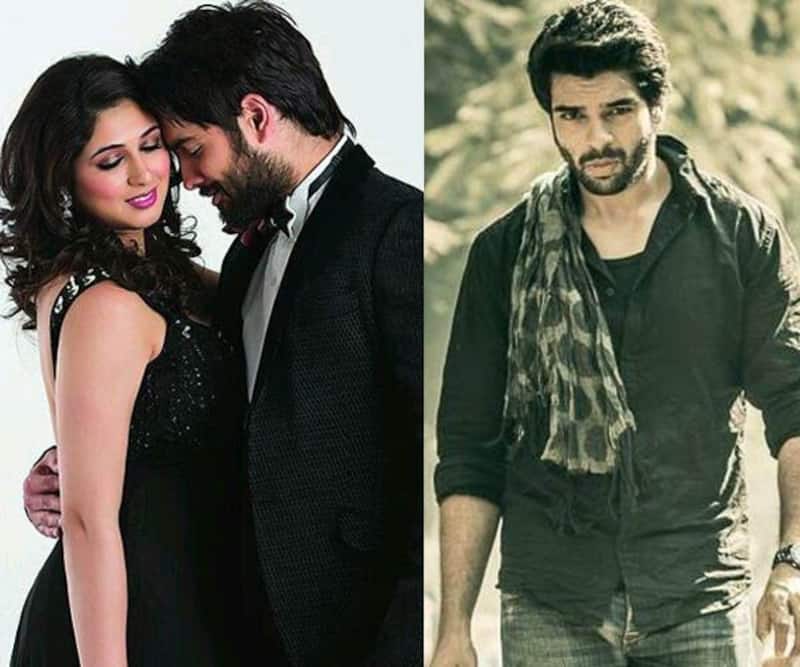 Ever since the news of Vivian Dsena and Vahbiz Dorabjee’s marital woes came out, speculations have been flying around. An entertainment portal reported that TV actor Vipul Roy was responsible for the mess in the much-loved couple’s life. Apparently, the actor’s close friendship with Vahbiz did not go down well with Vivian. He was seen on the show Saheb Biwi Aur Boss. Also Read - Bigg Boss 16: Disha Parmar, Ankita Lokhande, Vivian Dsena and more top names approached for Salman Khan reality show

Vipul is understandably troubled by the rumours. In a statement to an entertainment portal, he clarified, “I don’t know why I am being linked with Vahbiz. I am close to her, but I am equally pally with Vivian as well. As a friend, I am deeply disturbed by their strained ties and have been only trying to make them reconcile.” Vahbiz was spotted at Vipul’s Ganpati celebrations with her mother. He was also one of the few friends to be with Vivian on his birthday (June 28) when he was neck-deep shooting for Shakti…Astitva Ke Ehsaas Ki. Also Read - Anupamaa's Sudhanshu Pandey, Ghum Hai Kisikey Pyaar Meiin's Neil Bhatt and other TV stars who faced hate due to their onscreen characters [View Pics]

The actor it seems have been trying his best to get Vivian and Vahbiz to patch up. “I have been travelling to Ujjain, where Vivian’s family is based, to see if there’s any way we can make the two patch up. I also met Vahbiz’s mom during Ganpati. If there’s anything going on between me and Vahbiz, why will I try so hard to save her marriage?”
It seems there was a lot of talk in the industry about the growing proximity between Vahbiz and Vipul. The two often party together. However, Vahbiz is is known to share a ‘buddy-buddy’ relationship with quite a few industry guys like Siddhant Karnick, Suyyash Rai, Arjun Bijlani and so on. However, there have never been such stories. Also Read - Dipika Kakar, Dheeraj Dhoopar, Karan V Grover and other TV stars who played celebs in their daily soaps

Vivian and Vahbiz met on the sets of Pyaar Ki Yeh Ek Kahaani. It was love at first sight for Vivian who had acted in Kasamh Se prior to that. He proposed and after a courtship of a year, they decided to get married. The couple are known to be extremely devoted to each other and all their friends want them to patch up. Vivian has the reputation of a loyal husband and she is also very loving. He has credited her for bringing many changes into his life. The actor has admitted that it is tough to manage professional life while going through personal turmoil. We hope the matter resolves soon.