Want to romance Sunny Deol's son Karan? You have to be a Delhi girl!

Sunny Deol to launch his son under his home banner with Pal Pal Dil Ke Paas but the girl has to be from Delhi. 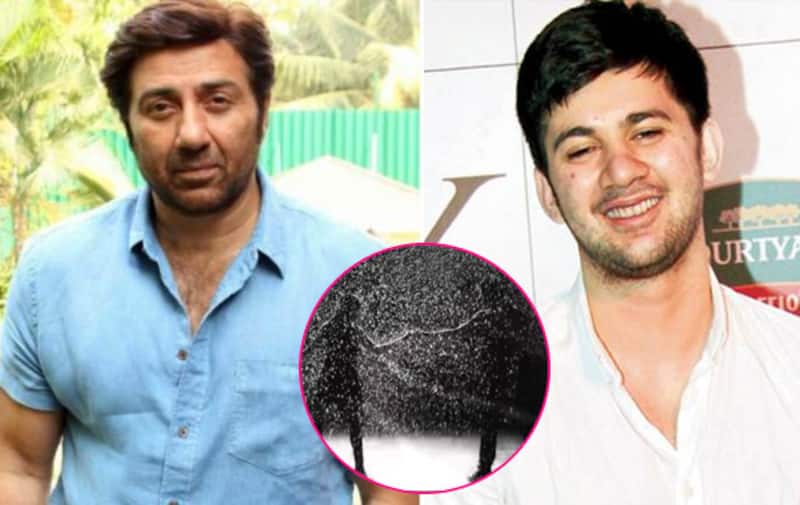 Sunny Deol is launching his son Karan Deol. Yes, it isn't a new development. You have been hearing this for a long time now. We agree. But now, it isn't just a story. The actor has already begun the hunt for his son's leading lady for his debut film Pal Pal Dil Ke Paas. If you are interested, you are invited to connect but there is a condition. You have to be a Delhi girl! Also Read - Entertainment News Today: KRK claims Karan Johar tried to commit suicide; Salman Khan wraps up Kisi Ka Bhai Kisi Ki Jaan shoot and more

Sunny's home banner Vijeyta Films released the first look of the film with an interesting video. It starts with how the banner has launched the Deol brothers and will now provide launch pad for Karan, Sunny's son. It has a boy in the rain with his back to the camera stretching his arm to hold his lady. There is also a lady but then she isn't the one. The video announces that the girl will have to audition for it. Today, Mumbai Mirror had reported that they are looking for a Delhi girl. A source told the daily, "Sunny, along with his team will be launching a massive hunt for the leading lady. The criterion is that she needs to be from Delhi and in the age bracket of 16-20 years.” When asked if there will be any known faces in the film, the source also added, "Maybe… maybe not. Right now we are looking for a girl from Delhi opposite Karan." (Also read: Sunny Deol rejects three-film offer from Yash Raj Films for beta Karan Deol) Also Read - KRK claims Karan Johar tried to commit suicide after Brahmastra suffered huge losses; netizens call him 'jobless' [View Tweets]

We told you how Sunny Deol wanted a Betaab do-over for his son's debut along with Amrita Singh's daughter Sara. A source told DNA, “The idea was to recreate the Betaab magic. Sunny even called up Amrita and told her he would like to cast Sara opposite Karan. However, it was not meant to be. Amrita had to turn down the offer as by then, Sara was already under contract with Dharma Productions — she will be making her debut in a film produced by Karan Johar.” We have also heard that Sunny turned down a three film deal with YRF for his son because he wanted to launch his son himself. Check out the tweet here. Also Read - Raha Kapoor's customised quilt, AbRam Khan's special tree house and more: When star kids got pampered the most by their celebrity parents

#VijaytaFilms is looking for female lead for its next movie #PalPalDilKePaas! Are you the one?
Click here for more: https://t.co/nLEODS2JnB

Now from the video, it is pretty clear that the film will be a romantic one and why won't it be. Sunny's banner specialises in it. Betaab, Sunny's debut, was a loose adaptation of The Taming of The Shrew, the hint of which was found in Bobby Deol's first film Barsaat. Guess they are just carrying on with the tradition of launching the sons of Deols with a romantic film.