Deadpool 2 released today and everyone has already booked their tickets to check it out. That's because the foul-mouthed superhero is a favourite of many. So while everyone is gearing up to see what he has up his sleeves, an Indian vigilante and superhero by the name of Bhavesh Joshi is trying to borrow some of Deadpool's limelight. Yesterday, Harshvardhan Kapoor went to watch Ryan Reynolds' film dressed as the superhero that he plays in Bhavesh Joshi. It was obviously a surprise for everyone but the actor seemed really happy to be there. What's better was that Varun Dhawan turned into a photographer to click him in the superhero getup. Varun even asked Harshvardhan as to what was Bhavesh Joshi doing at Deadpool 2's screening. The desi superhero revealed that all superheroes should join hands for justice. We don't know if Deadpool will echo the same sentiments, but we must say Harshvardhan knows how to promote his film. This is only his second and yet he has managed to get a hang of how the publicity blitzkrieg works in Bollywood. Check out the pictures right here...

Also Read - Anil Kapoor wishes son Harsh Varrdhan Kapoor with a heartwarming post; says, 'You’re my friend, confidant and my go to person for so many things' 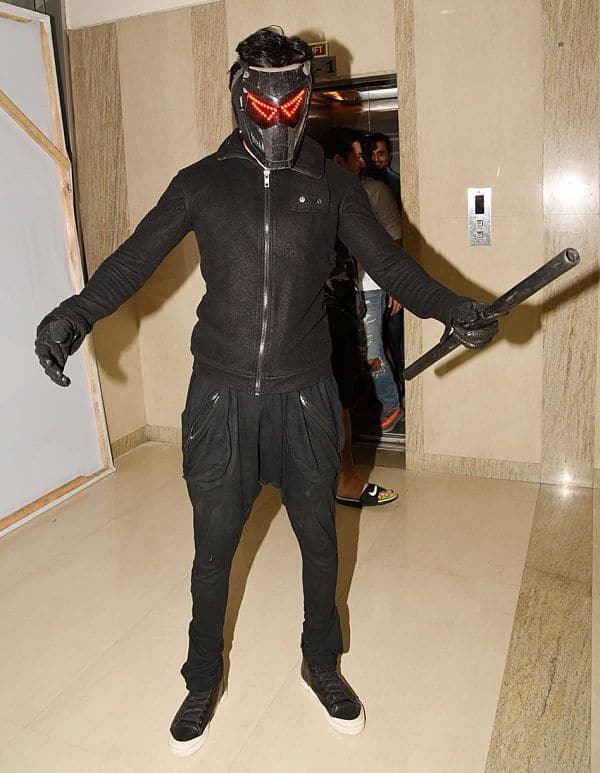 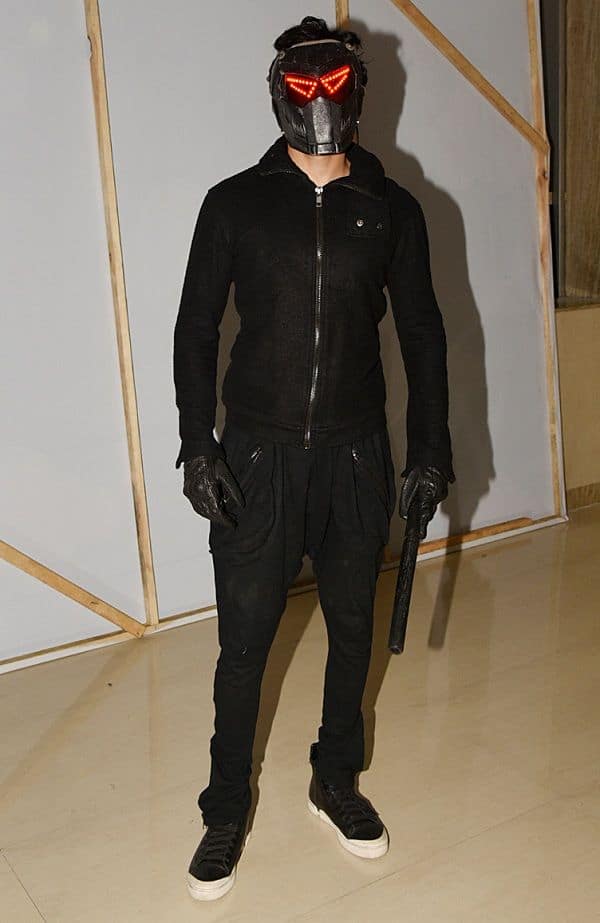 Also Read - Taapsee Pannu on Harsh Varrdhan Kapoor: If I would have been in his position, I wouldn’t have got a second film 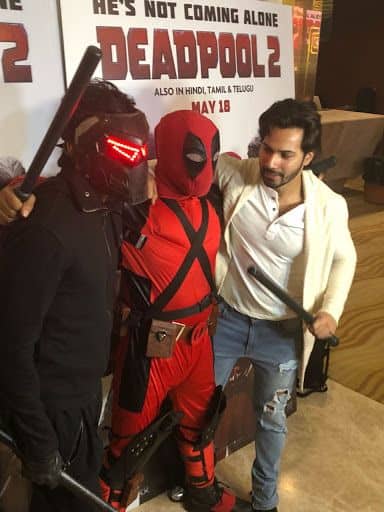 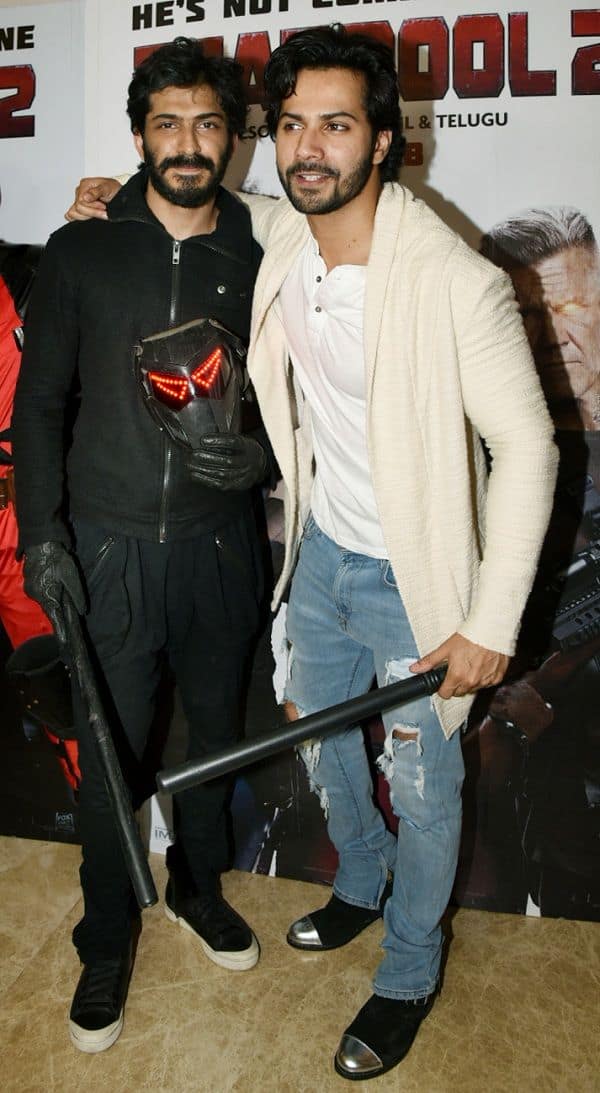 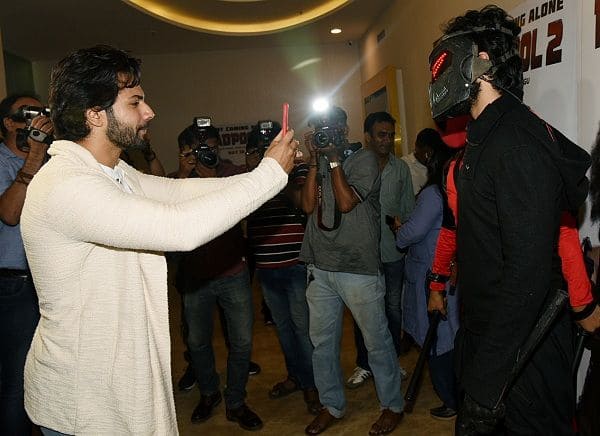 Bhavesh Joshi Superhero and Veere Di Wedding are releasing on the same day i.e. June 1. It's the clash of siblings. But neither Harshvardhan nor Anil Kapoor are too worried about it. In his recent interview with Mumbai Mirror, Harshvardhan revealed, "The films belong to two completely different worlds. It’s a great date for both of them because it’s the first weekend after the end of the country’s biggest cricketing league. The other big releases will have filtered out by then too. Sonam, Rhea, dad (Anil Kapoor) and I are thrilled about the simultaneous releases because June 1 will be a day of celebration. We are not looking at it as a clash, it’s a great opportunity." Kapoor Sr. told Mid-Day, "These calls [about a film’s release date] are made by the respective studios and distributors, and I respect that. In my entire career, I have never said ki ab release karo ya abhi release mat karo. Neither Harsh nor I are in a position to say anything about the release date."