After Ranbir Kapoor said on a channel that uncle Randhir Kapoor had forgotten about the demise of his elder brother, Rishi Kapoor, the veteran gave a clarification 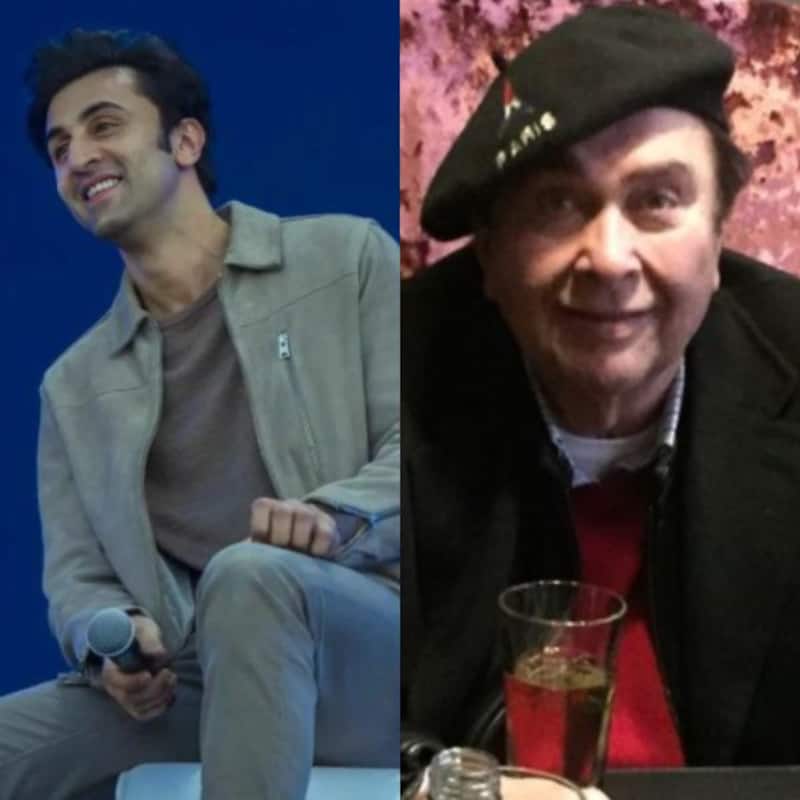 Randhir Kapoor has been in the news after Ranbir Kapoor claimed to a channel that his uncle is suffering from the early stages of dementia. This has left fans worried. The Sanju actor said that Randhir Kapoor was asking him about his dad, late Rishi Kapoor, forgetting that he had passed away in 2020. This happened after he watched Sharmaji Namkeen. However, when Randhir Kapoor was asked if he was indeed suffering from dementia, the veteran actor denied it outright and said that he was doing perfectly well. Also Read - Katrina Kaif-Vicky Kaushal spotted at a clinic amid the rumours of actress' pregnancy; fans say, 'Baby loading' [View Pics]

As per reports, Randhir spoke to ETimes and said he was perfectly okay, and had just recovered from COVID-19 in April 2021. It seems then the reporter told him that Ranbir Kapoor said on TV that his uncle Randhir Kapoor called him after watching Sharmaji Namkeen. He told him to tell his dad that he is amazing in the film, and asked him where was he (Rishi Kapoor) and to call him there. The exact statement was, "Tell dad that he is amazing, and where is he, let’s call him." After hearing this, Randhir Kapoor told the paper, that it was Ranbir Kapoor's marzi and, "he is entitled to say what he wants." Also Read - Trending TV News Today: Raju Srivastava remains critical in coma, Nupur Alankar gives up acting for sanyas and more

Sharmaji Namkeen is the swansong of Rishi Kapoor. Randhir Kapoor told ETimes that he never said what Ranbir Kapoor mentioned in the channel. He said he was alright and had just returned from Goa with filmmaker Rahul Rawail. It seems they were there together. Sharmaji Namkeen also stars Juhi Chawla and Paresh Rawal. The film came on Amazon Prime Video. Also Read - Liger star Vijay Deverakonda is TIRED of restless promotions; talks about taking a proper break and his next with Samantha Ruth Prabhu