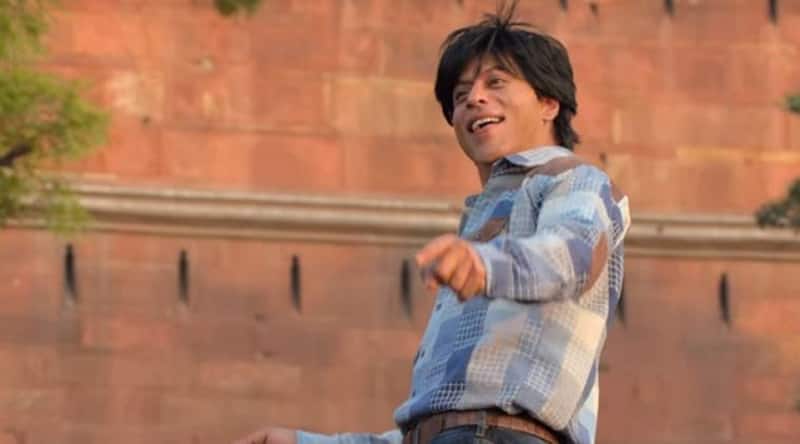 The Fan anthem has been released in over 6 languages

Earlier on, SRK had created quite a buzz in the entire country with the release of his song, Jabra Fan, also called the Fan Anthem. The song launch was a huge festive occasion at the national capital and fans of King Khan were present in millions. While the song has gone completely viral, Shah Rukh Khan and YRF are leaving no stone unturned to make sure that the song is enjoyed by all. Also Read - Rajinikanth, Thalapathy Vijay, Suriya dominate highest grossing Tamil movies in overseas too – view entire box office list with collections

The Fan team has released a special Tamil version of the Jabra Fan song, sung by Nakash Aziz. The singer has taken painstaking efforts to get his pronunciations right in Tamil, which is saying something as Tamil is really a tough language to master. But in spite of his best efforts, the song loses some of the fun element is Tamil. The lyrical translation by B.Vijay is disappointing. Of course the Vishal Shekhar music and SRK's carzy antics as a fan remain the same, which manages to make it an entertaining song. This peppy number has been released in Punjabi, Bhojpuri, Marathi and Gujarati other than Tamil. Also Read - Trending South News Today: Dulquer Salmaan-Rashmika Mandanna's Sita Ramam Trailer Out, Vijay Deverakonda fans troll Rakhi Sawant and more

The song might be decent at best, but it is the effort from the actor to reach out to the South that makes it a very special song. Usually,Bollywood fans from Tamil Nadu are given the cold shoulder, but SRK is one of the few stars who constantly involves Southern crowd too. He even admitted that he is a big Rajinikanth fans and this song will surely win the heart of many Tamilians. Also Read - Nayanthara-Vignesh Shivan's wedding documentary CONFIRMED to release on THIS major OTT platform

Take a look at the amazing video right here: