We know Deepika Padukone will play her highness Rani Padmavati in Sanjay Leela Bhansali's next. OMG ! Are we excited?! Even if you have a little knowledge about the legend of Rani Padmavati of Chittor, you would know what an awesome film it is going to be. While you might think this is the first time the popular story has been approached for screen, we'd like to remind you that is not the case. Deepika is not the first actress to play the royal role on screen. One actress has donned the avatar of Padmavati way before her and she is Tejaswini Lonari. Also Read - South News Weekly Rewind: First look motion poster of Suriya's Etharkkum Thunindhavan excites fans, Prabhas, Nani and Ravi Teja to groove with Jr NTR and Ram Charan in RRR and more

Tejaswini starred as Rani Padmavati on the short lived TV show Chittod Ki Rani Padmini Ka Johur. The show was intended to be a finite series of 104 episode but went off air after 48 episodes only. The reason for the show's early death was the high production value, which could not be kept up because of low TRPs. Also Read - Prabhas beats Fawad Khan, Kim Hyun Joong and more to top the list of 'Top Ten Most Handsome Asian Men 2021'

Rani Padmavati, according to a legend, was the Queen of Chittor, wife of King Ratansen. When her kingdom is conquered by Alauddin Khilji in order to obtain her, she rather prefers to self immolate herself. This was a tradition called johur in 1540 CE where women choose to jump to a burning pyre rather than being captured by the enemies. Also Read - From Deepika Padukone to Jacqueline Fernandez: B-Town beauties who took the internet by storm by posing topless in photoshoots 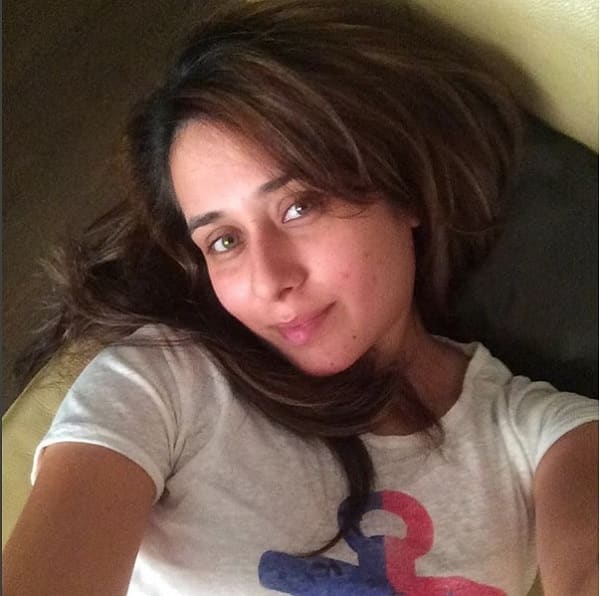 Let's see how Deepika pulls off this role! The actress is being touted as the highest paid actress after signing the role in the SLB venture for 12 crores. will be playing the role of Alauddin, while there are reports that Shahid Kapoor has been roped in for the role of Ratansen. 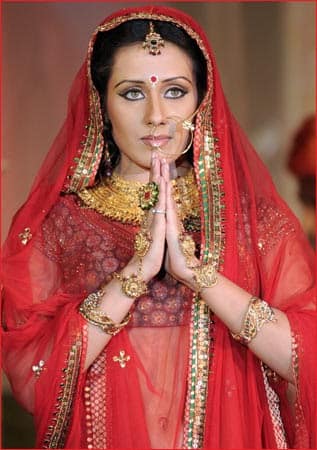