Sushant Singh Rajput's latest photoshoot can sweep any girl of her feet!

Sushant Singh Rajput is one of our favourite actors, when it comes to photoshoots. He has had many such photoshoots in his kitty so far and is on a hunt for more each month. The actor marks his debut on Elle India with this month’s issue and all the girls out there, be ready to fall hopelessly in love with the actor. Sushant is all set to up the ante with his pictures and is on an astounding roll to bundle all that’s in vogue and nail it with an understated aplomb. SSR, as he’s fondly called, stares right into your eyes through his new set of pictures and makes you adore him like never before. We bet you wouldn’t want to miss catching on this eye candy as his pictures are totally worth it. Also Read: Sushant Singh Rajput on going nude for Drive: I don’t have inhibitions because I need to convince you that I’m the part Also Read - Friendship Day 2021: From FRIENDS to Dil Chahta Hai – 10 films and series on yaari, dosti that you must stream today to celebrate your bond with your gang!

It’s said, “Being a gentleman never goes out of fashion.” Well, revamping the dull scene of men’s fashion and adding a 'wow' element to his every other photoshoot, Sushant is back to woo us and how! Who says florals aren’t for men? Sushant Singh Rajput is successful in breaking all norms and embrace his love for the print like a boss. Wearing floral shirts, pants and jackets, SSR proves how desirable men can look in the so-called ‘girly’ print. Kudos to his stylist for not only understanding his vibe well but also rendering him as the flawless, fashion-aware, contemporary man with each appearance. Also Read: Sushant Singh Rajput and Sara Ali Khan wrap up the first schedule of Kedarnath in the holy city Also Read - Pavitra Rishta 2.0: Vivek Dahiya joins the Shaheer Sheikh and Ankita Lokhande starrer?

Experimentation is the key to evolved fashion and Sushant Singh Rajput seems to be heading in just the right direction with his out-of-the-box style offerings. Looking uber-comfortable too, which is very essential to being fashionable, Sushant seems to have mastered a rare knack that most of his contemporaries strive hard for. Check out the new pictures of Mr Right which are stylishly in sync with his dapper personality. Also Read - Yeh Rishta Kya Kehlata Hai's Karan Kundrra on career in films: Just because it worked for Sushant Singh Rajput, Ayushmann Khurrana doesn't mean it will work for me too 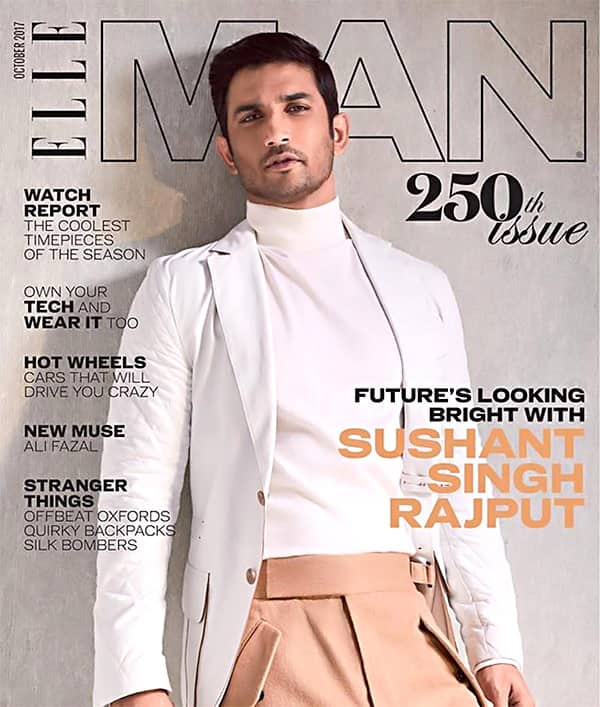 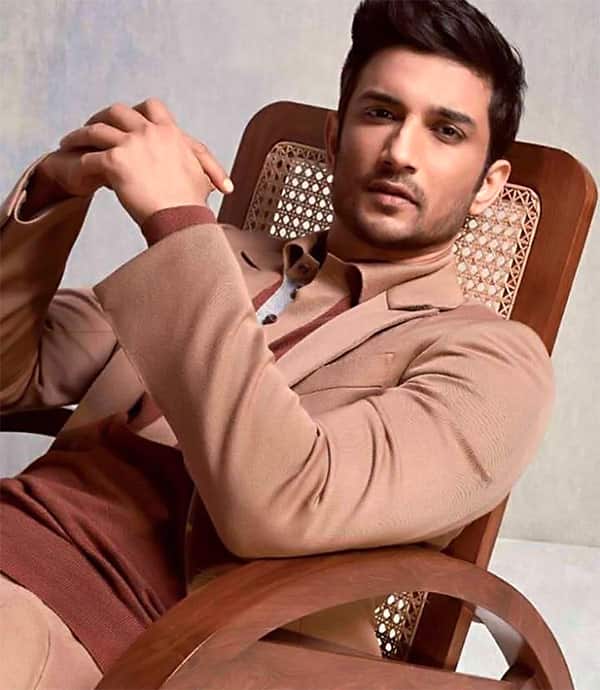 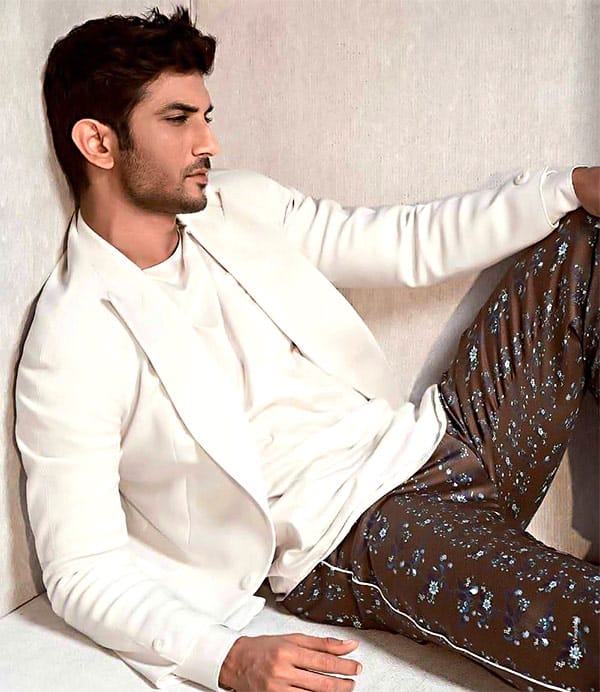 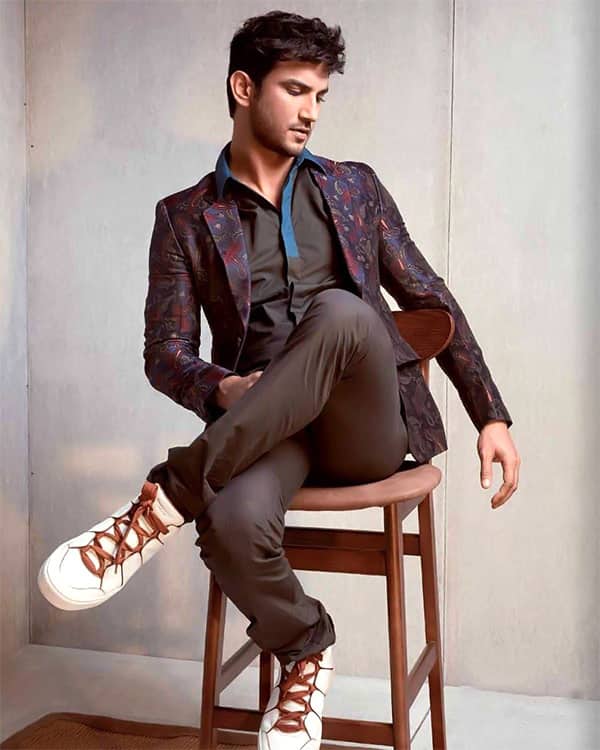 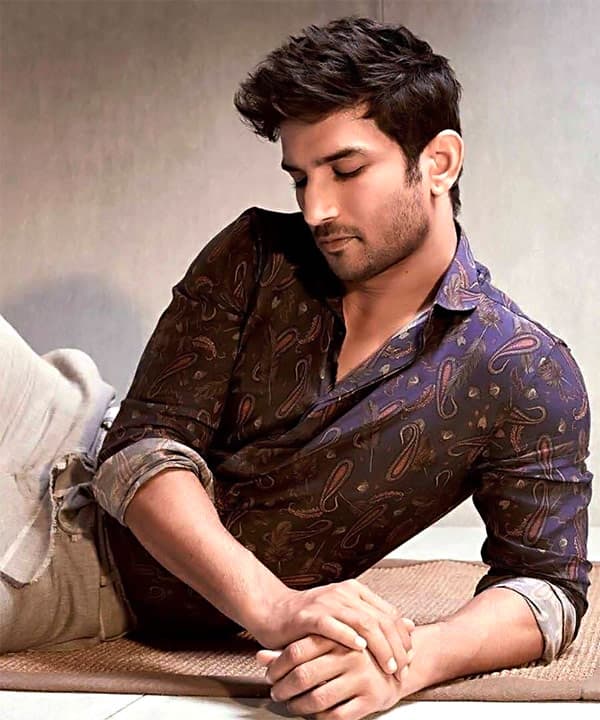 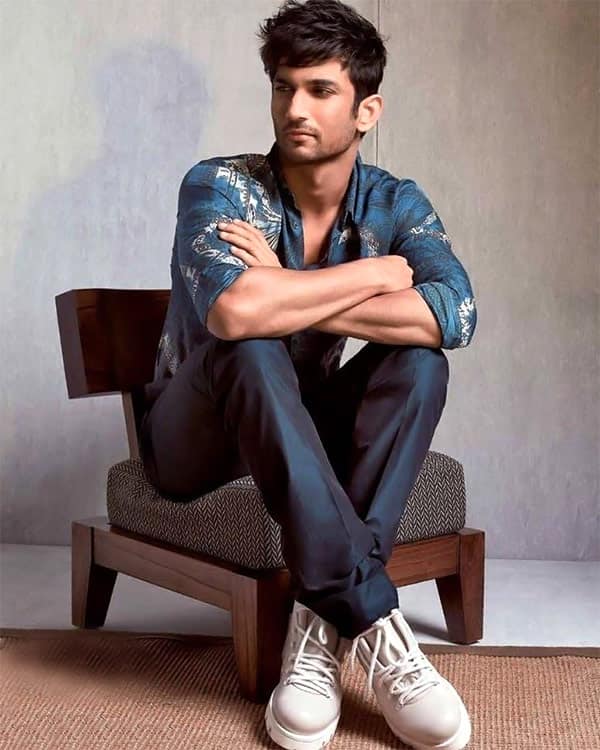 In tandem with street style and his metrosexual avatar, Sushant Singh Rajput strikes the right chord with his new pictures. Ask us to describe SSR’s new pictures and we would say, he looks nothing less than dapper, suave and swish in this modish look.