'We are not doing anything wrong,' says Arjun Kapoor on making it OFFICIAL with Malaika Arora Khan

Arjun Kapoor and Malaika Arora made it official at the special screening of India's Most Wanted! The actor spoke about it openly for the first time! 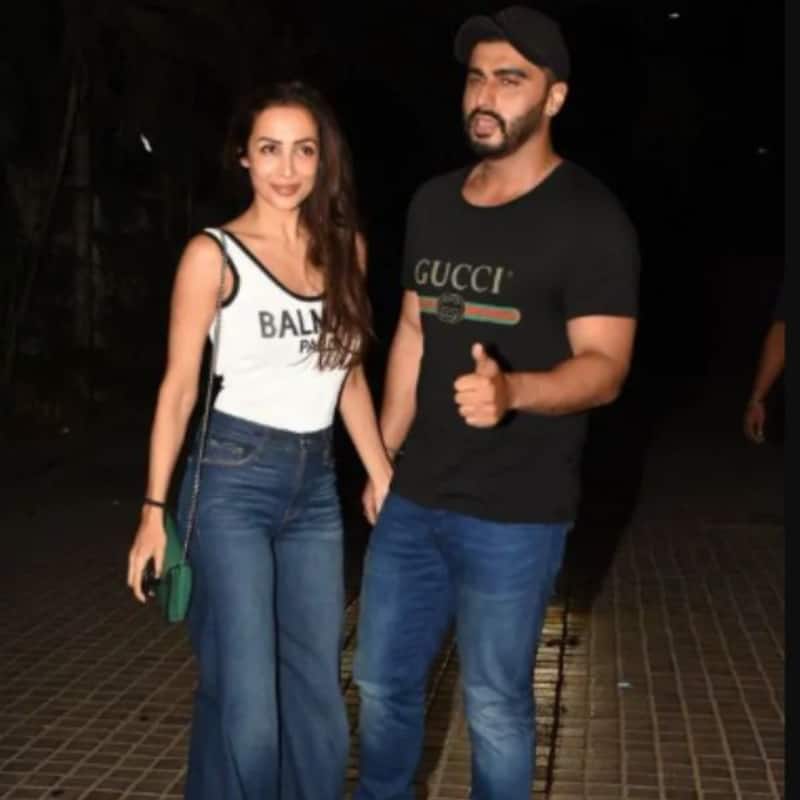 Bollywood actor Arjun Kapoor sort of made it official that he is dating Malaika Arora. The two were seen back to back at the screenings of Kapoor's recently released movie India's Most Wanted. Eyebrows were raised when the duo also held hands while posing in front of the shutterbugs. The actor also spoke about the same for the first time in an interview with Filmfare. The 33-year-old confessed that the two were comfortable "coming out before the media" as they were given "dignity." In the interview, Arjun was quoted, "We've come out because we feel the media has given us dignity. There's a certain understanding the media has... they've been respectful, kind, honest and decent about it. That is why I felt comfortable." Also Read - Priyanka Chopra extends support to Anshula Kapoor joining the No Bra Club; here's how

The two have never spoken directly about each other and therefore, Arjun sort of making it official is a big thing. Also Read - Worst dressed celebs of the week: Erica Fernandes, Chahatt Khanna, Rakhi Sawant spell tacky with their outfit choices this week

He further added, "You recoil when there's a certain 'gandhagi' that comes with the territory. When purposely people irk you by saying, writing or asking things... there hasn't been any of that. Where the paps are concerned, we give them photos when walking in and out of a place. It is normal. We talk to them. There's a certain ease."

The two have often come out in the past together and have been clicked by the shutterbugs.