Jennifer Aniston and Justin Theroux have broken up and it is the most heartbreaking thing that we have heard this week. What can be more disheartening than two people who seemed to be so much in love, drifting apart. But that's the way relationships work. Despite a lot of efforts from both individuals, sometimes relationships fail and there's nothing much to be done about it. Jennifer and Justin parted amicably. While fans of the couple sure are upset, they are also trying to find a silver lining. And the only one that they can see is that this might open up the possibility of Jennifer reuniting with her ex-husband, Brad Pitt, who, too, is currently single. No matter how ridiculous it sounds, fans are hopeful that the two might turn to each other for support and rekindle their romance. While it indeed is a long shot, we kind of get why fans of Brad and Jennifer want this. Some couples cement your faith in love and relationships. You don't want them to drift apart, ever, because they make the dream of a happily ever after seem achievable. Brad And Jennifer certainly were one such couple and many were disappointed when they parted ways. Now, with both single again, even the fraction of a chance seems enough for fans of the couple. Brad-Jennifer's relationship reminds us of the love that some of Bollywood's real-life celebrity couples share. We are really thankful to God for matching them up in heaven for they make love seem real. Not sure whom we are talking about? Read on... Also Read - From Ranbir Kapoor to Ranveer Singh: 6 Bollywood celebs and their favourite football clubs

Riteish Deshmukh-Genelia D'Souza Also Read - SHOCKING! When Aishwarya Rai Bachchan REVEALED she was replaced in many movies by Shah Rukh Khan; here’s how the superstar had apologised 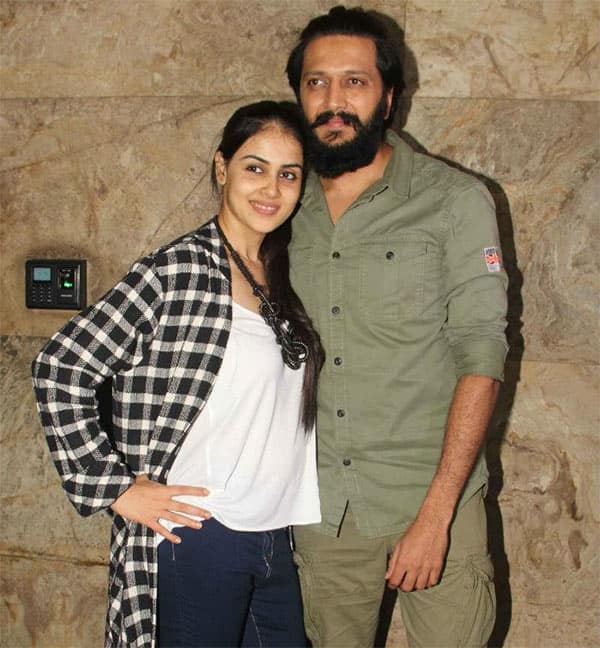 When Riteish Deshmukh and Genelia D'Souza got married, it restored our faith in God. Not only do they look good together, their exchanges on social media are proof that they complement each other perfectly. More than the love, it is their apparent friendship that has us cheering for them. Parents now to two boys, the couple continue to win hearts with their amazing chemistry and honestly, we can't wait to see them reunite on screen. But even if they don't, they will forever remain our most favourite couple. Such cuties! 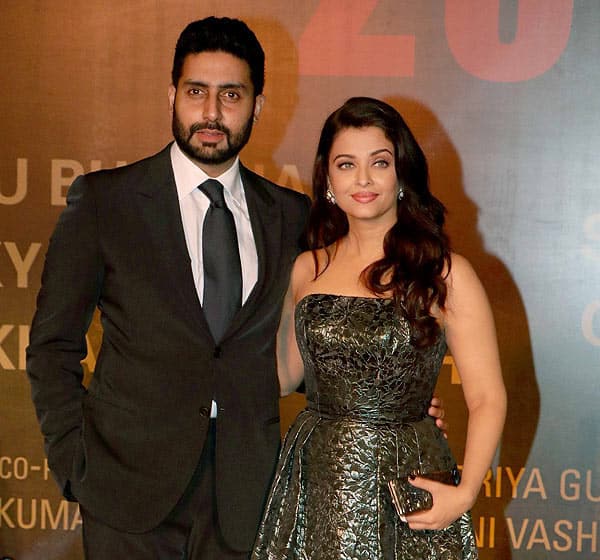 When they tied the knot after appearing in three films together, we already knew what a good looking pair they would make, but little did we expect them to blow us away with their real-life chemistry. They are always seen standing by each other's side, rooting for the other. Not only are they a power couple, they also make us believe that soulmates exist and if you are patient about it, you will find your match sooner or later. The manner in which they are raising their daughter is also quite commendable. Instead of trying to protect her from the media glare, they are encouraging her to befriend the cameras and accept them as an inevitable part of life. Never change, you two. 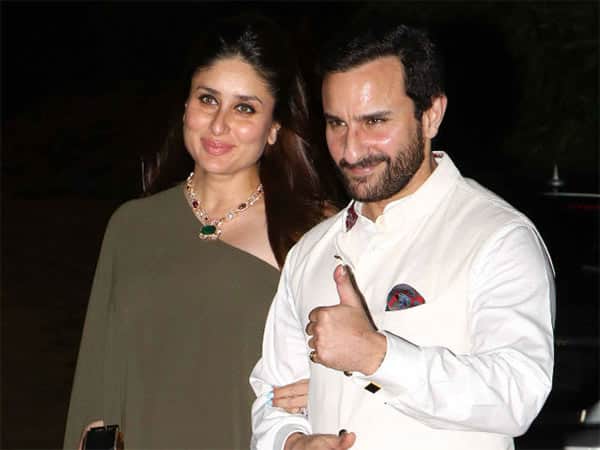 This celebrity couple has given us a lot of reasons to root for them, and we have to confess that Taimur is our most favourite reason so far. And we really appreciate Saif-Kareena for being the coolest couple ever. Right from promoting each other's films to taking a similar parenting stance for their boy wonder - the couple set new benchmarks when it comes to relationships. Theirs certainly is a match made in heaven for not only do they look like they were meant to be, they also convince us that perfect love stories do exist. 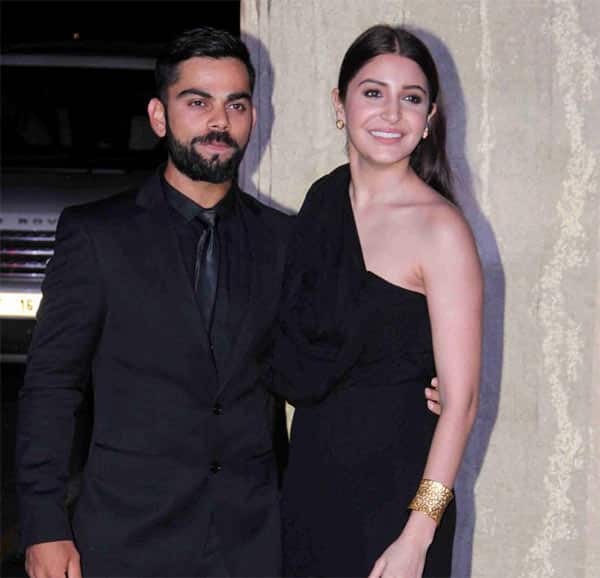 Both are currently at the top of their game. They are taking risks and winning every time. If you ask us for one good reason that Anushka and Virat shouldn't have tied the knot, we wouldn't have one. They looked like they were put on this planet to meet and marry each other. The manner in which they cheer each other's victories and are there for each other's sorrows, is proof enough why they are an ideal couple. They make us believe in the institution of marriage and there's no better compliment than that.

We hope and pray with all our hearts that they continue to make us proud by setting lofty goals for us to aspire for. Who amongst these is your favourite couple or have we missed out on someone? Tell us in the comments below...