We found our desi Jon Snow and you won't believe who he is!

Calling all Game of Thrones fans!

All those who are grieving Jon Snow's death on Game of Thrones, we have a surprise that might just cheer you up! No, we are not saying that he is gonna come back for the next season (sorry about that) but we have found someone from our very own film fraternity who can double up as our desi Jon Snow! For those who have guessed it right, pat yourselves on the back and for those who haven't... we are talking about none other than Aditya Roy Kapur! Also Read - BREAKING! Aditya Roy Kapur to play his first double role in the Bollywood remake of Arun Vijay's Tamil hit, Thadam – deets inside 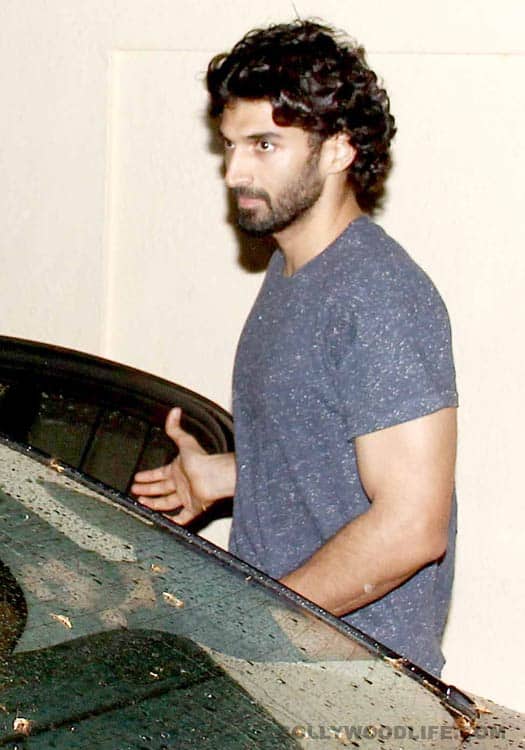 We spotted the young lad recently sporting his relatively grown out Afro with all the sass one can find! Before entering the industry and even for a few film after, Aditya sported a big Afro hairdo but with Aashiqui 2 he decided to go for a trim. Seems like the young man had been missing his long curly locks so he is growing out his hair a little. Also Read - Did you know: Sanjay Dutt's drunken fan-boy moment scared Sridevi so much that she refused to work with him? 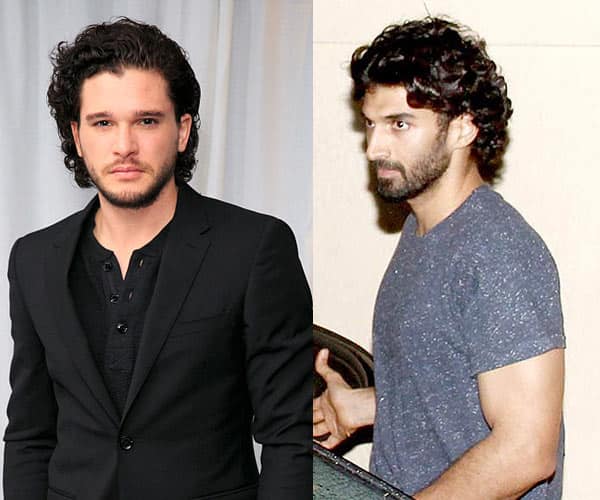 Look at Aditya here, being all somber and grim, quite like how Jon (played by Kit Harrington) is on the show the whole time! Because we have to make a mandatory "You know nothing, Jon Snow" reference we'll add that Aditya also looks a little bit lost in this picture like how Jon does on GoT sometimes! LOL, just kidding guys!

Quite like Aditya, Jon aka Kit is also a youth sensation! Aditya's striking resemblance with Jon Snow makes him our top pick for the role if ever Game of Thrones gets adapted to a Bollywood film (although we hope it doesn't because some things are better left as they are.) Aditya will soon be seen opposite Katrina Kaif in Abhishek Kapoor's Fitoor.

We are seriously proud of this discovery! What about you guys? Do you think Aditya would make for a desi Jon Snow?