We know why Ranbir Kapoor is hiding himself in these pics

Ranbir Kapoor will not show off his chiselled body anymore in public and Ayan Mukerji is to be blamed for that.

Remember the viral pic of Ranbir Kapoor's beefy self that made many wonder if it was for Sanjay Dutt's biopic? Well, it was instead for Dragon. Later, the actor was even seen flaunting his toned biceps on many occasions. But these recent pictures clearly prove he is trying to hide his body behind a hoodie. Why you ask! Well blame it on Ayan Mukerji. Yes, our source has revealed that the director has asked Ranbir to refrain from showing off his body anywhere as that will reveal his look from their film. So bye bye sleeveless tees for Ranbir we guess! Also Read - Alia Bhatt looks smashing hot in a workout mirror selfie but her hilarious caption steals the show

As per our source, Ayan has apparently asked Ranbir to not expose his body lest it gives away his look from the film. You all might have heard, Ranbir plays a character who has special abilities and thus needs to acquire a certain body type. Presently, the actor is doing everything to get just that. He is often spotted outside a dance class where the actor is learning some mean moves. Ayan now wants to keep his look a secret and thus has barred him from flaunting it anywhere. Well, of course, it's our loss but since it is done for a film, we don't mind at all. Check out his pictures in a hoodie right here... Also Read - Is Sonam Kapoor pregnant? The actress’ social media post makes things crystal clear 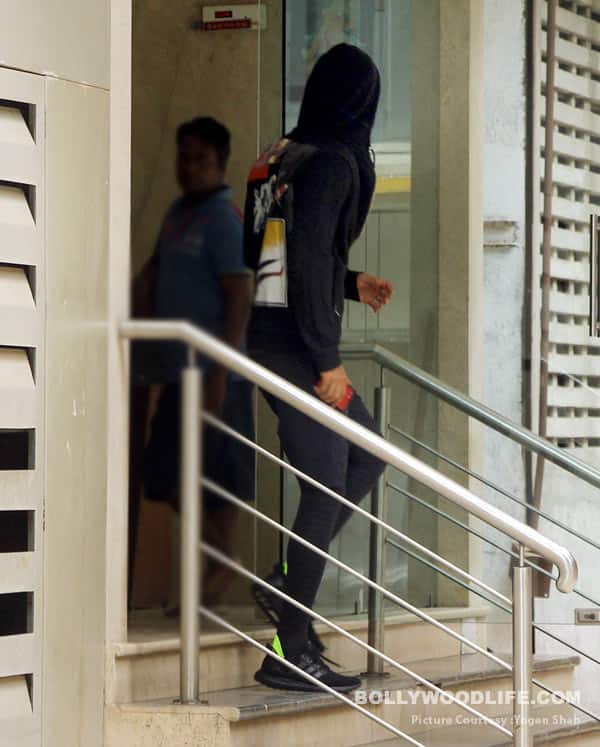 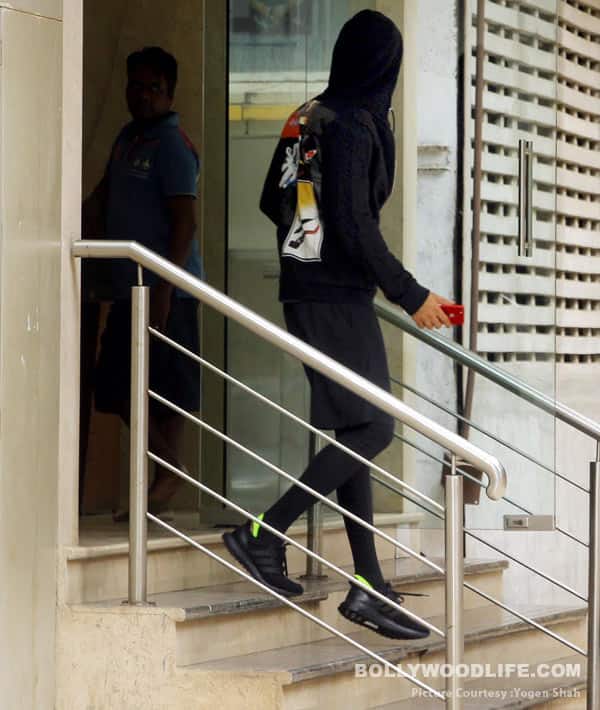 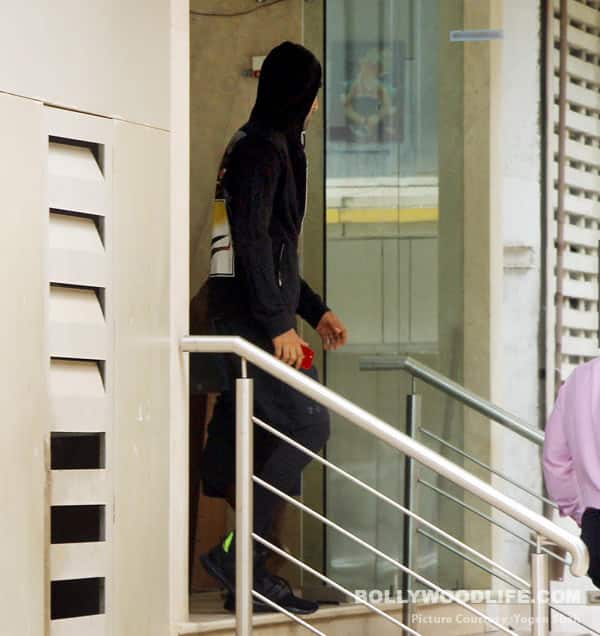 Ranbir's trainer, Kunal Gir, had mentioned in his interview with ScoopWhoop News about his bulked up avatar for Dragon. He had said, "As far as Ranbir’s transformation is concerned, he was 70 kg initially right after he finished working on Jagga Jasoos. We had to build a foundation for his transformation so had split the phases into three. During the first phase, where we had to give him bulky look, Ranbir lifted heavy weights along with 7 to 8 meals a day. Ranbir had never eaten so much in his entire life. We even had to wake him up at night for his meals. Then came the second phase, where we had leaned him down. The last phase was to make him look ripped. So then, from 8 we had to cut down to only 4 meals a day along with a rigorous cardio session.”

So get ready to see a really beefy Ranbir in coming days.