We spotted The Jungle Book's Mowgli CHILLING at these 5 places in Mumbai - view pics!

We spotted The Jungle Book's Mowgli in Mumbai and you have to check out these pictures. The film is releasing today i.e. 8th April.

And looks like he's definitely having the time of his life! Read on...

The Jungle Book's craze officially begins from today! So I've watched the movie already and hence I can totally vouch for it that it is definitely going to be one of the BIGGEST hits of the year. Not only does the movie have a larger than life feel to it but it also totally justifies what we all have been anticipating from the film! Even as I interviewed child artist Neel Sethi who plays Mowgli in the film, I was literally blown away by his persona and confidence. He seemed super cool without an air about the fact that he is starring in one of the biggest Hollywood projects. I was in awe of how well behaved he was, considering he is quite young and also liked the way he spoke to people. Also Read - Shang-Chi weekend box office collection: Marvel's new superhero movie crosses the 10-crore mark in India and is nearing $100 million in the US

So Neel Sethi was a total delight and so was his character Mowgli in The Jungle Book. But I just couldn't let go off the animated Mowgli who starred in the 1967 animated version of Jungle Book. The character was so cute and oblivious of the things happening around him that I just wished that he could come visit India and probably meet me. And guess what, thanks to Mr Photokeeda, I was able to fulfill my dream! He helped me out with bringing the virtual Mowgli to life and in Mumbai itself! The places he went to and the things he did as he visited those places has beautifully been placed in such a convincing way that I'm sure you'll feel that the man cub is in fact, in the city! Also Read - Shang-Chi movie review: Marvel enters phase 4 with a bang; Simu Liu is the new superhero star

Check him out callin' out his folks at Gateway of India! Also Read - From Prisoners to Shutter Island: 5 MIND-BENDING murder mystery movies to watch today on Netflix, Amazon Prime Video and more 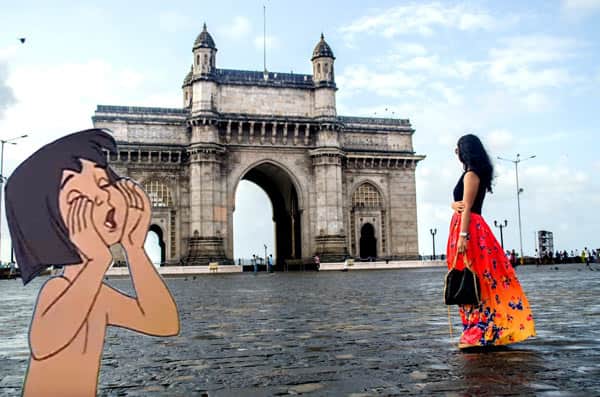 When everyone's playing by the shores but Mowgli cannot leave the dog alone! 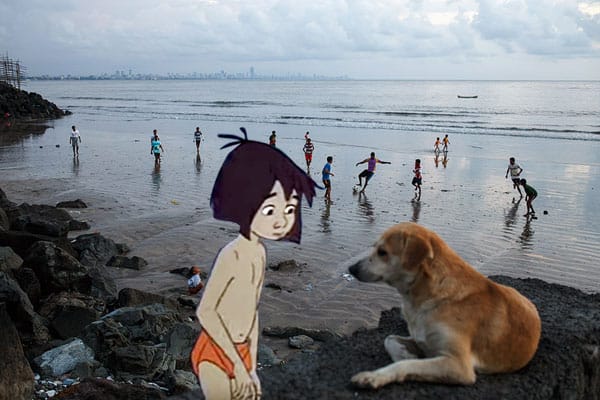 This is the first time he's stepping in Crawford Market so he obviously can't hold his excitement! 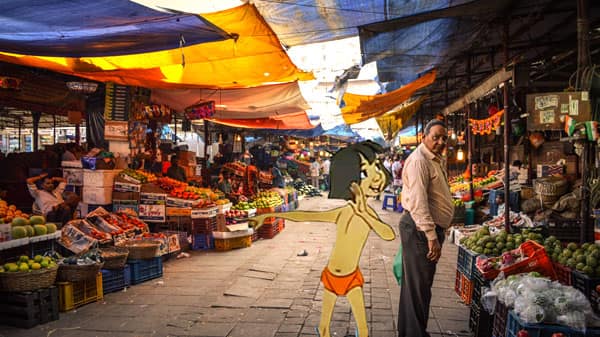 He has never seen golas in life so while he's sitting on the rock, he sure is in awe! 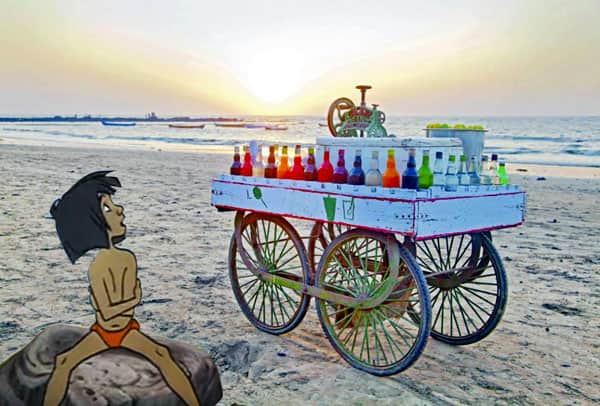 So he was playing with these kids on the street but looks like he got hit! 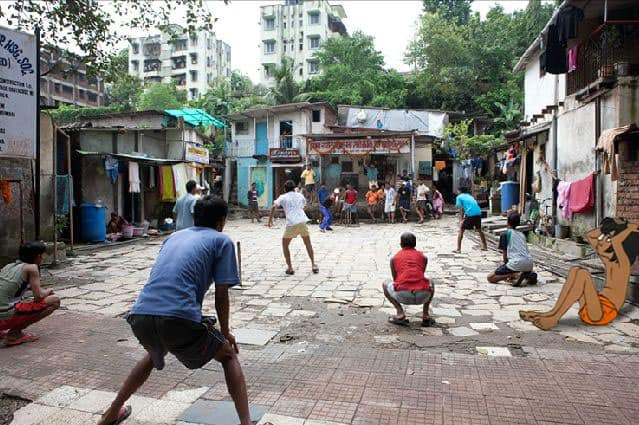 While some people are busy with their PDA scenes, the man cub sure finds it amusing! 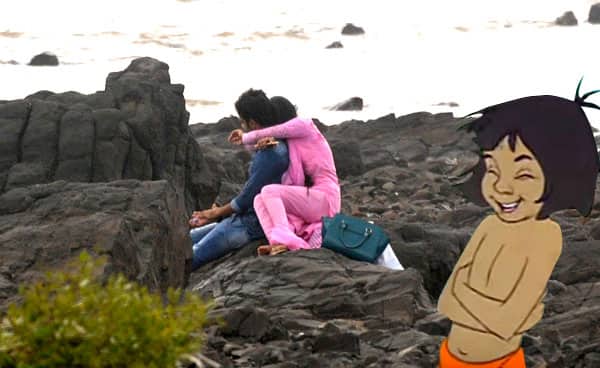 So what do you think of our Photokeeda's magic in making Mowgli enjoy his India's trip? Liked it? Tell us in the comments section below!