What breakup? Deepika Padukone and Ranveer Singh are very much together - read EXCLUSIVE scoop!

All's well between Ranveer Singh and Deepika Padukone. Check out this EXCLUSIVE scoop.... 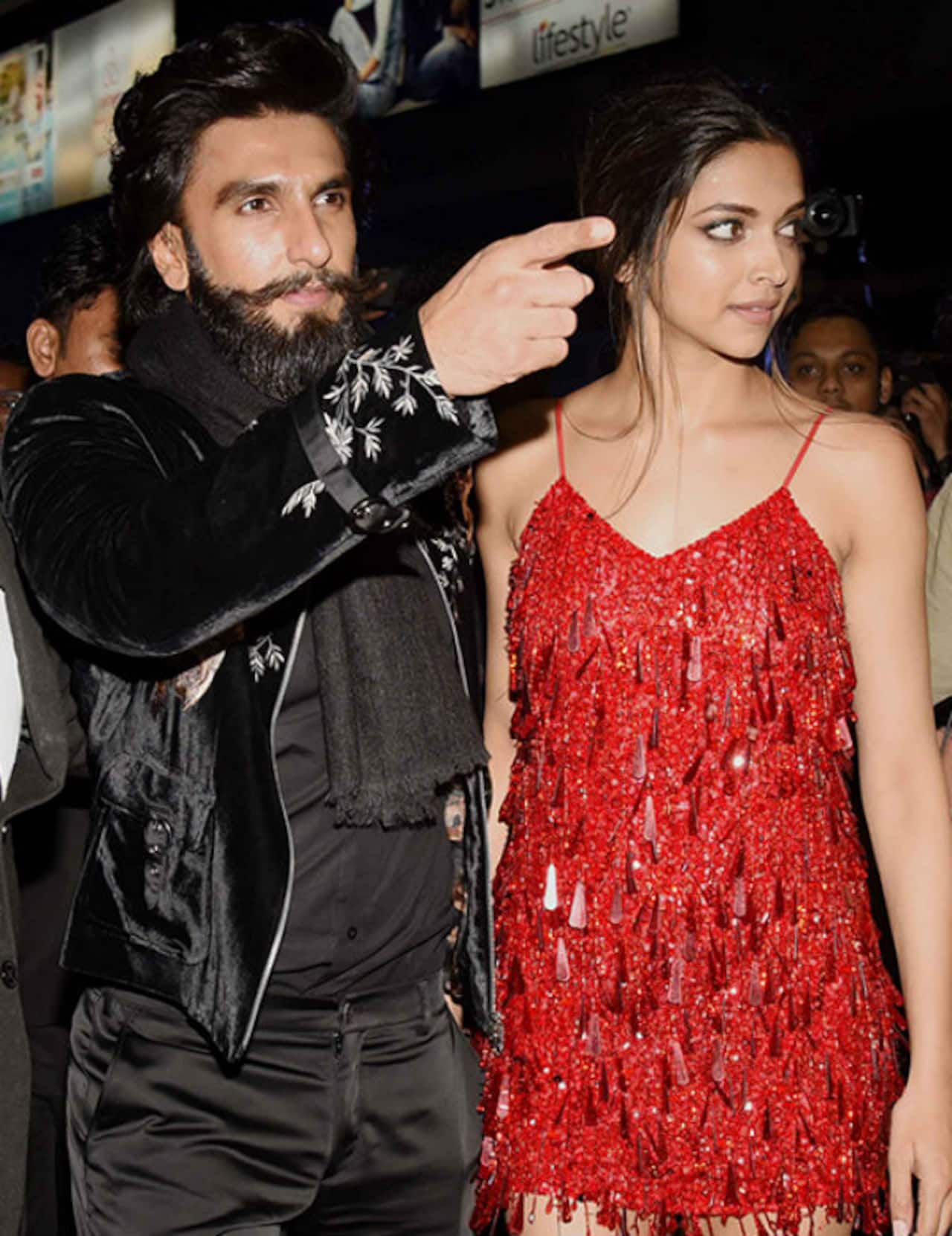 Guess it's high time people stop speculating about Ranveer Singh and Deepika Padukone's breakup. Yes, they have relatively stopped making public appearances together but that doesn't mean they have called it quits. Let's not forget, while Deepika has wrapped up her shoot for Padmavati. Ranveer is still busy shooting for his song and couple of other scenes. Imagine the amount of pressure on the entire team of Padmavati right now, considering the film's release is not even a month away and they are yet to finish shooting. This is also the reason why Ranveer isn't being able to attend any of the recent Bollywood gatherings or movie screenings. Also read: Did Deepika Padukone just confess her relationship with Ranveer Singh is COMPLICATED - Watch video Also Read - Pathaan: Shah Rukh Khan sings Aankon Mein Teri and Tumko Paya for Deepika Padukone [Watch Video]

We are bringing out this clarification to you because an online portal has now gone up to reveal how Deepika and Ranveer had a heated argument over dinner recently and that they have decided to part ways. But that ain't true. Firstly, the two never went out on a dinner date as claimed by the online report and secondly, there's no fallout between the two whatsoever. The only arguments that DP and Ranveer are probably having these days is regarding their film Padmavati. Adds a source, "Both Ranveer and Deepika's focus is only on Padmavati right now so even if they are facing differences, it's all in connection with the film. They are having little arguments over the way the film is being promoted and how Deepika's going solo. But nothing beyond that or anything personal." Also Read - Pathaan: Shah Rukh Khan finally BREAKS SILENCE on controversy; says, 'Hum se galtiyaan bhi hoti hai...'

Ranveer's recent tweet about being "stung by a bee" too is speculated to be in connection with his fallout with Deepika. He tweeted, "Also stung by a Bee 4 the 1st time earlier today thought Id post a picture but then I was like I dont wanna make that Bee famoussss haha. In other firsts, it's also the first day of the rest of my Life. Ok, now I'm done." Also Read - Entertainment News Live Updates January 31: Priyanka Chopra reveals daughter Malti Marie's face, Bigg Boss 16 nominations, Pathaan day 6 box office and more

In other firsts, it's also the first day of the rest of my Life. Ok, now I'm done.

However, contrary to the above, the source concludes, "No way is this related to Deepika." Now it's up to you to decide what's Ranveer and Deepika's current relationship status.