We thought, as a part of Friendship Day celebration, we'll have our own version of the popular FRIENDS show's characters!

It's that time of the year when all friends come together to celebrate their amity. Yes, Friendship Day is here and looks like the fervour is also quite visible. Well, while all the youth are out there celebrating this joyous today, folks like myself, are just chilling at home and binge watching FRIENDS. And why wouldn't why? The popular sitcom has all events in place that each one of us might have gone through at some point of time in life. Any FRIENDS fan can vouch for me here when I say this, "FRIENDS is the ultimate show to watch at any time of the day in the year!" So yeah, I'll stop swooning at the sitcom because I have a better plan for the fans. Also Read - Did you know? James Bond actor Daniel Craig had auditioned for THIS Aamir Khan starrer

Now I know that the characters, Chandler Bing, Monica Geller, Rachel Greene, Ross Geller, Phoebe Buffay and Joey Tribbiani will be irreplaceable. But imagine, what if we decided to have a remake of it in Bollywood. With Bollywood characters, of course. Wouldn't that be super cool? Before all the swears and cusses start flowing my way for even thinking of such an idea, lend me your eyes (since you'll be reading it.). I'm actually placing all the Bollywood celebs based on their characteristics and matching it accordingly. Enough said, just scroll below and check it out. Also Read - WTF Wednesday: Blaming Shilpa Shetty for Raj Kundra’s alleged crimes proves our inherent misogyny

Shah Rukh Khan as Chandler Bing Also Read - Trending Entertainment News Today – Saif Ali Khan reveals one thing he would not dare to do with Kareena Kapoor Khan; Kriti Sanon celebrates her birthday with the media 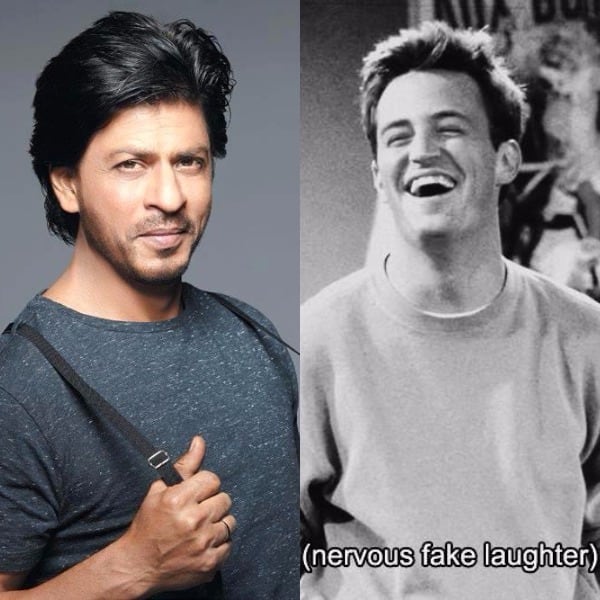 I chose Chandler first because of my love for his character. His charming smile, impeccable humour, witty remarks all remind me of only one Bollywood celeb, Shah Rukh Khan. Tell me if I'm wrong! 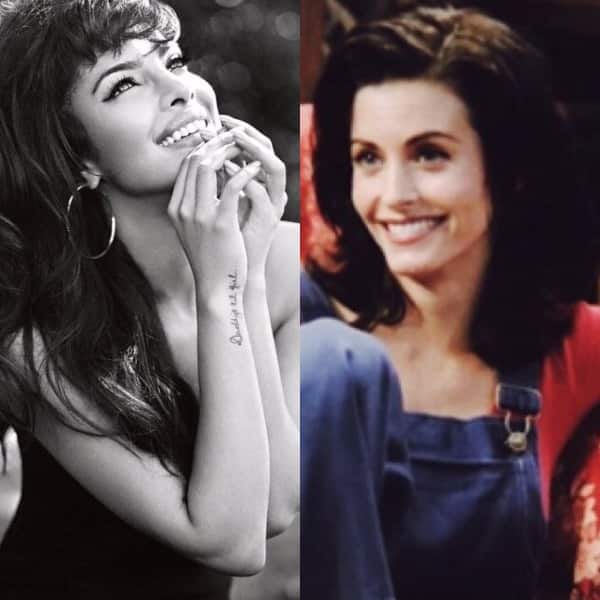 She is composed, ambitious, hot and of course, the perfect friend to everyone! Oh not to forget, a doting sister too! Sounds familiar? PeeCee is a lot like that! Although, the whole obsessive compulsive behaviour is something we'll have to ask Priyanka about but otherwise, she's too apt! 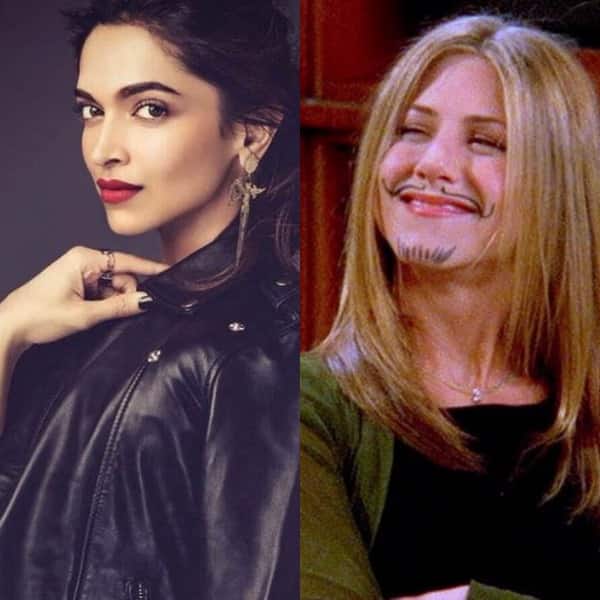 Well, she's hot, hardworking, gets what she wants and I can go on and on. But bottom line being, Miss Padukone can be fierce and delicate when she wants and always stand up for herself! With all due respect, Aamir is one intelligent fella. But he is often misconstrued. That ain't gonna stop this flow of knowledge that he has. Think about it, he is literally called Mr Perfectionist because "there's nothing wrong in doing things correctly!" (Geddit?). 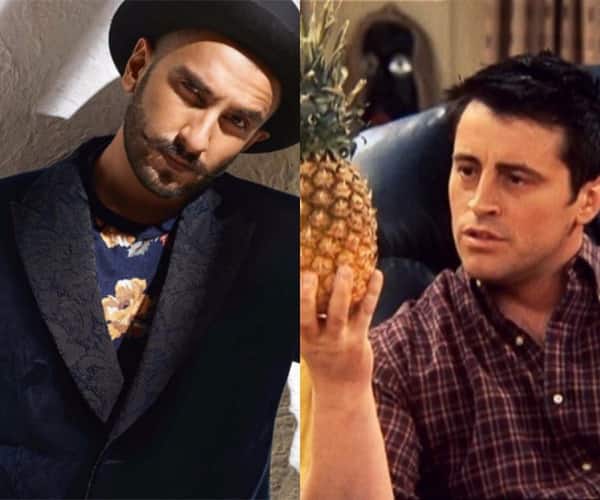 No doubts there, right? He is a total hottie, social AF, can make any girl fall for him! Well, we're gonna ignore the part where he has a charming stupidity to his character but otherwise, Mr Singh fits the bill! 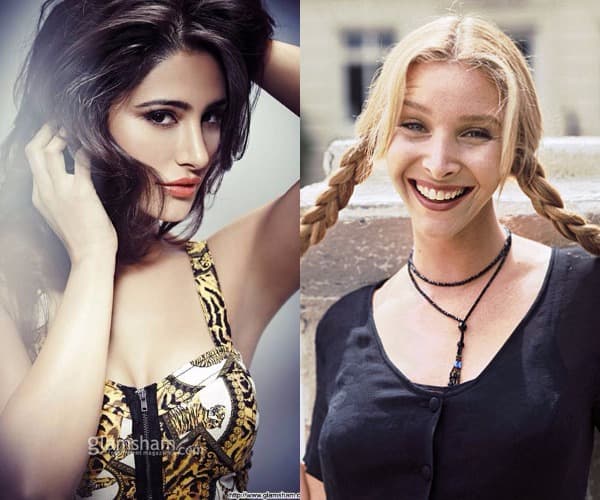 The actress is away most of the time (Phoebe too stays away from the others), she is ditzy in a cute manner, a total sweetheart and of course, speaks her heart out! Oh and of course, her humour and timing may shock you in the beginning but you'll have a blast with her! Kinda like Miss Fakhri, don't you think? 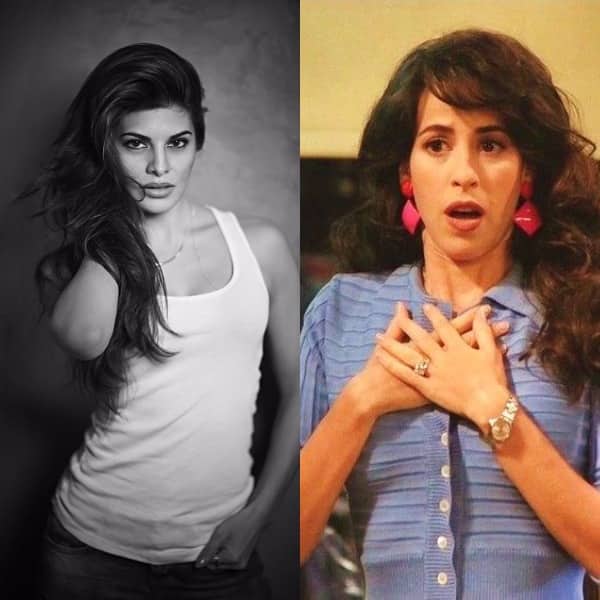 Okay, my colleagues forced me to put this part up Jacky but it only revolves around your laughter! If you have never noticed, Jacky has a rather funny laughter and hence I thought, she could be the perfect cast based on that! Please don't sue me for that Miss Fernandez!

Well, that was what I felt! Happy Friendship Day all. Stay tuned to this space for more gossips and latest updates!