What happened when Salman Khan, Katrina Kaif and Ranbir Kapoor were under one roof?

Oops! Did Salman Khan bump into Ranbir Kapoor during Tubelight promotions? It so happened that Salman Khan, Katrina Kaif and Ranbir Kapoor were under one roof and in case if you are wondering if things turned pretty awkward, let me tell you... they didn't! Salman has been on a promotional spree for his upcoming movie - Tubelight and Katrina Kaif and Ranbir Kapoor have just begun promotions for their film Jagga Jasoos. So the trio was at Mumbai's Mehboob Studio yesterday evening but thankfully there were ABSOLUTELY no awkward moments there. I mean, of course Salman and Katrina have managed to stay on cordial terms given their history, but Bhai and RK don't share a very good rapport and we all know that. But for all that you may want to know, Salman and Ranbir didn't bump into each other. Bhai met Katrina there, obviously and in fact dropped her to her car and then left the venue. While Kat and Salman got all chatty, we wonder what Ranbir was up to.. Check out the pictures below.. (ALSO READ: How sweet! Salman Khan drops Katrina Kaif to her ride before zooming off in a rickshaw – view HQ pics) Also Read - Bigg Boss 15: Nisha Rawal in talks with Salman Khan's controversial show; shares a cryptic post amid legal battle with Karan Mehra 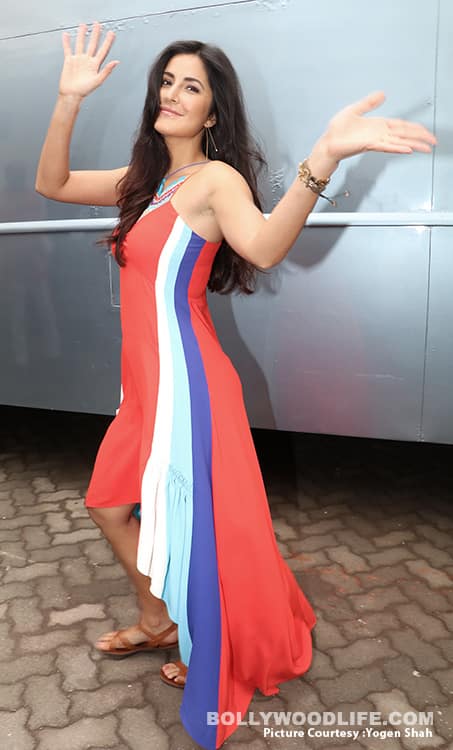 Also Read - Pathan: Makers of Shah Rukh Khan-Deepika Padukone starrer rope in THIS actor to reprise his role from War? 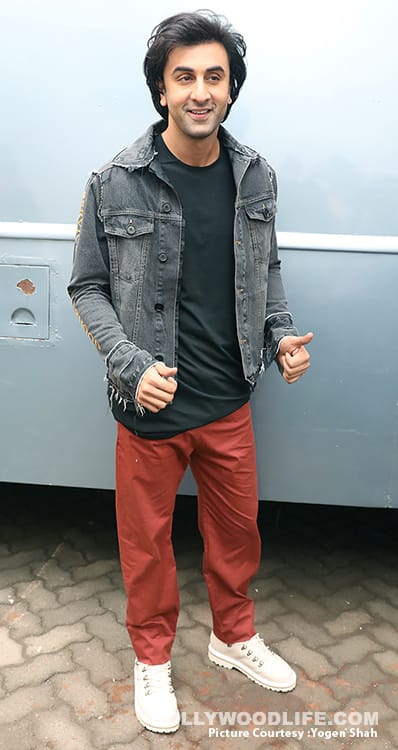 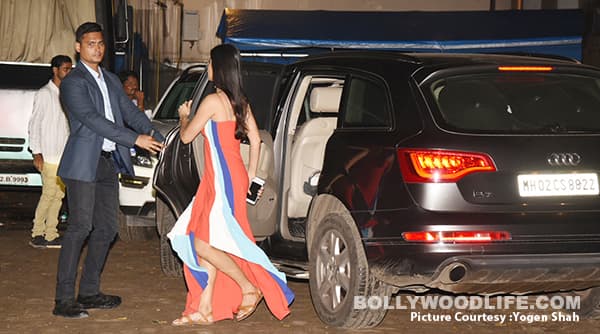 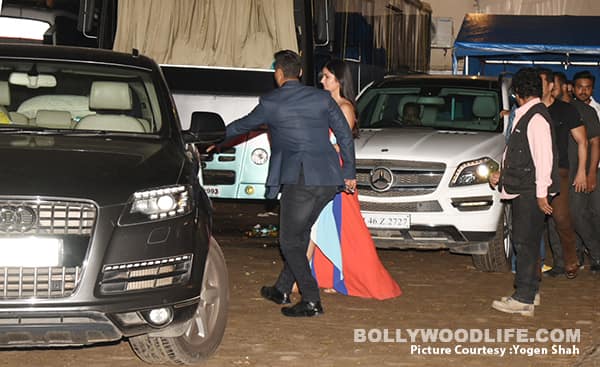 Strangely, Salman left in an auto rickshaw after escorting Kat to her car... 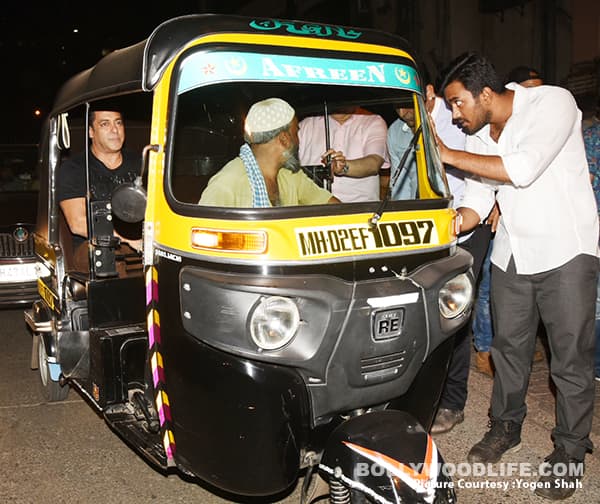 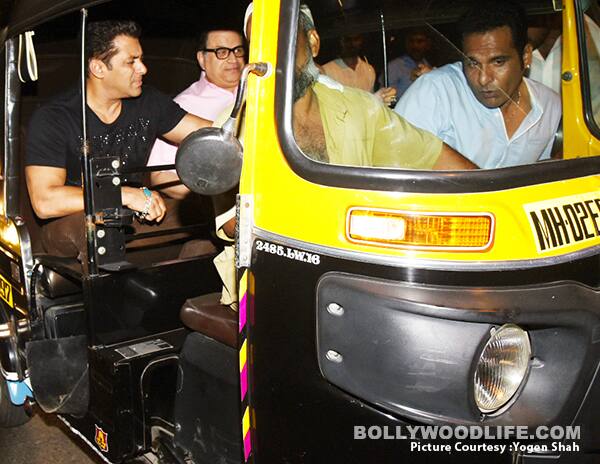 Salman and Katrina, who are next going to be sharing the screenspace in Tiger Zinda Hai, are both on a break as they are both promoting their respective films. Much to our surprise, Kat and Ranbir too have been getting along really well. They have already kickstarted the promotions of Jagga Jasoos and from what it looks like, the ex couple has decided to let go of their differences, at least for now. (ALSO READ: Too much fun! Salman Khan shows off his new e-cycle by performing cool stunts on the streets – watch video)

While Salman Khan's next Tubelight is slated to release on June 23, Katrina and Ranbir's Jagga Jasoos will be releasing on July 14.