What if Barack Obama replaced Salman Khan in Kick and Bodyguard? View pics!

We take a look at Salman’s roles that should be essayed by the American President. Quite a ‘Dabangg’ suggestion isn’t it?

Like many others, I was excited for Barack Obama’s visit to India. The American President has finally set foot in our homeland, with First Lady Michelle Obama by his side. Although Obama is one of the most powerful political figures in the world, I find no harm in associating him with Bollywood. Speaking of glamour, the first name which pops up in my mind is that of our Dabangg bhaijaan Salman Khan. What if Obama replaced Mr Khan in some of his most successful ventures? I pen down the scenario:Don’t stop the train, don’t pull the chain Also Read - The Power movie review: Vidyut Jammwal and Shruti Haasan starrer provides many unintentional laughs

The scene from Salman Khan’s Kick which showcases him casually walking away with his cycle when seconds away from a speeding train is unimaginable yet stylish! Now picture Mr President pulling off the same stint in the film. An interesting visual eh? I believe Obama will look splendid in his ‘Devil’ suit and would be able to make it to the other end with the same bindaas attitude like our very own Mr Khan! Also Read - Becoming documentary review: This story on Michelle Obama instills you with hope and goodness, but says very little 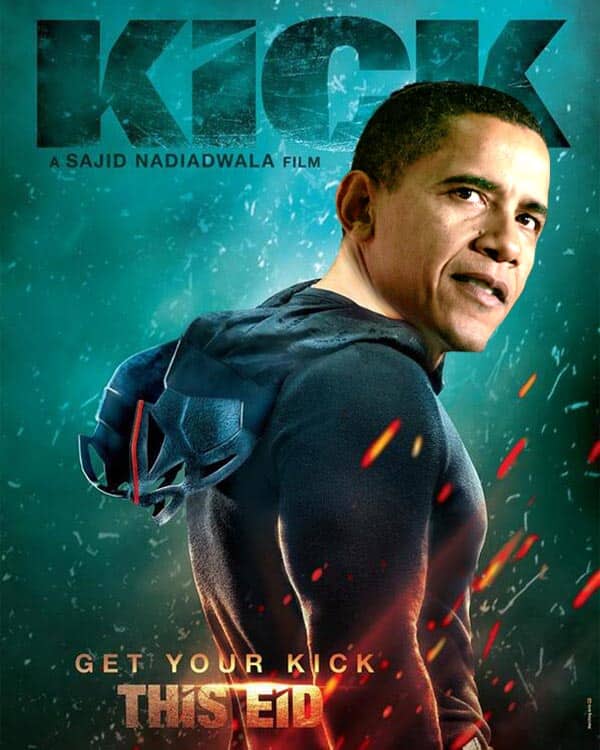 Obama’s sole purpose as a President is to protect his country and work towards its progress. The responsibility is similar that of a Bodyguard isn’t it? I bet he will do a splendid job as the rugged, tough and macho man assigned to guard his ladylove (played by Kareena Kapoor Khan) in Salman’s Bodyguard. The President may not have bulging biceps like Salman, but his lean yet tough body can certainly work wonders for the film. 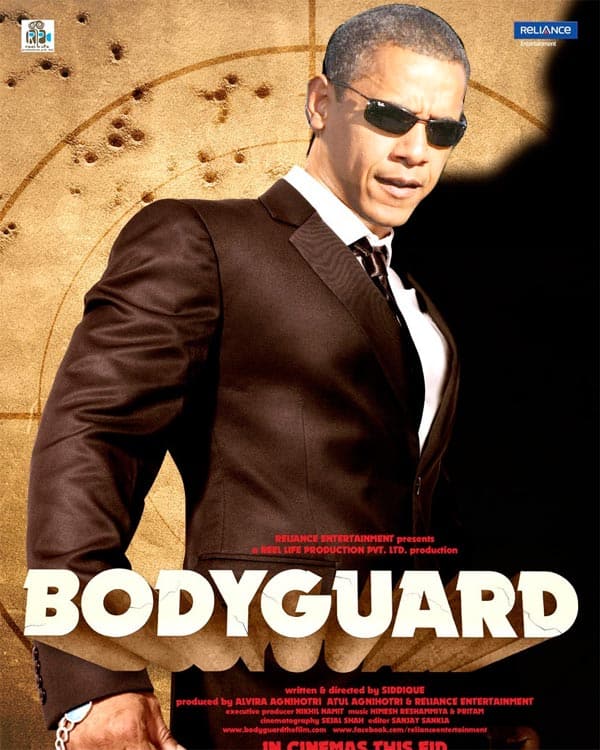 Though Salman got an opportunity to woo Katrina Kaif in Ek Tha Tiger, I believe Obama would be no less in doing the same. Believe me, there are millions of women who swoon over the President’s charming persona and dapper turnouts! If the US leader uses those qualities to romance Kat in the film, screens would be on fire! The visual of him dancing with Kat on Mashallah is hilarious but I surely wouldn’t mind getting s sneak peek of the same. 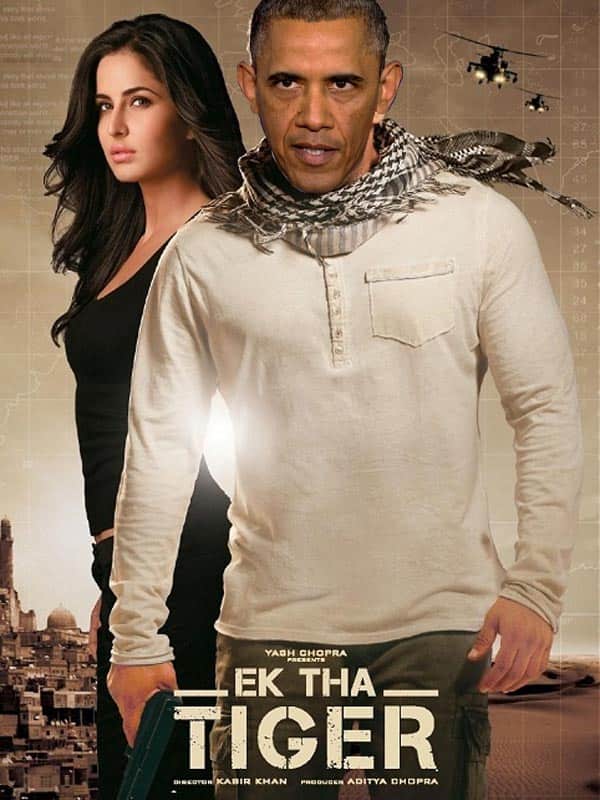 I believe Salman Khan’s Jai Ho is a film well suited for Obama’s profile. Being the President of USA, not only does he rule but also makes sure to help out the people in his country. His profession is similar to Salman’s role in the film where he was referred to as the ‘people’s man’ who fought for their justice and punished the ones who harmed them. This role if essayed by Obama, would hardly involve any ‘acting’ per say. The US President will be himself and do what he has to, on reel instead of real life! 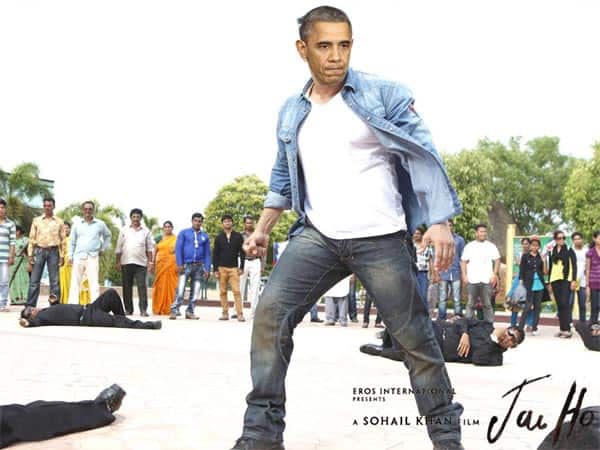 The President needs to shake it off

Salman Khan’s number ‘Character Dheela Hai’ from Ready was a smash hit. How about giving Mr Obama a chance to shake it off? He can essay Salman’s fun filled role with ease, given his own impeccable comic timing in personal life. It would be a rib tickling sight to see him dance to the tunes of Character dheela hai!’ I’m LMAO as I write this down and I bet picturing him in the number is leaving you in splits as well. 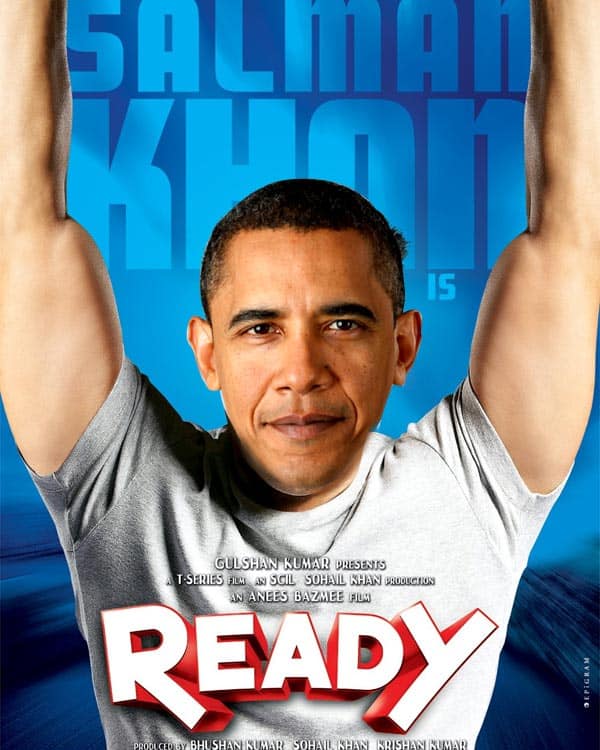