What is Priyanka Chopra so excited about at the shoot of Quantico? View pic!

Something has made PC smile. What is it? We are spilling the beans so you better read on!

The city of Mumbai is truly missing its darling star Priyanka Chopra who is currently away,shooting for ABC's show Quantico. As we told you earlier, the Exotic babe plays an FBI trainee in the series and has been prepping hard for the role. PC has already started shooting for the show and has been keeping her viewers updated on her whereabouts by posting pictures on her Instagram account. She recently posted in this pic and we wonder why the hottie is excited as such. Also Read - 7 rollicking affairs of Bollywood celebs that once made headlines but are now forgotten 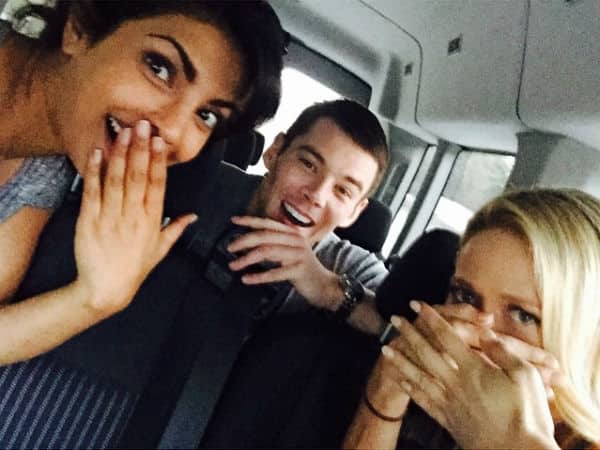 Well it seems PC wrapped up the shoot early this time around! The same was confirmed by the actress whose status read," Early wrap!! Yay!!" She posted the picture along with a second one where she is seen posing with the rest of the cast members. Also Read - 10 films where Kareena Kapoor Khan was the first choice and later replaced by Aishwarya Rai Bachchan, Priyanka Chopra and others 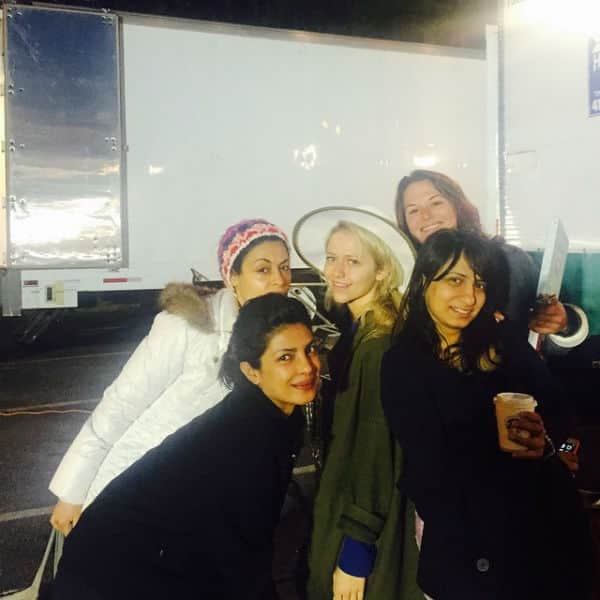 The Mary Kom fame truly seems to be having a blast on the sets of Quantico. She recently uploaded this pic with her cast members where PC appears to be in her goofy element! 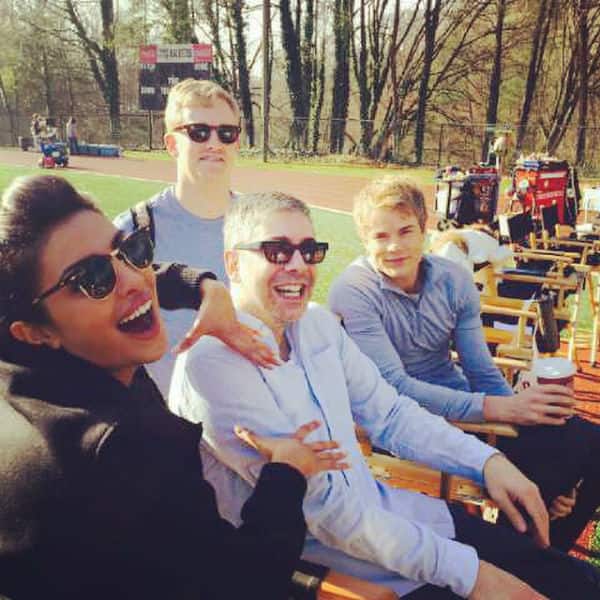 But the shoots haven't been easy for PC. The actress has to wake up early morning for the schedules in the terrible cold which prevails on set. Some dedication by the hottie eh? Stay tuned for more updates on Priyanka right here on BollywoodLife!