What to watch this weekend: Saina, Kaadan, Ok Computer – viewers have multiple options across theatre and OTT

Amid COVID-19 crisis, we saw release of films like Parineeti Chopra's Saina, Mammootty's One and Rana Daggubati's Kaadan. On the other hand, Ok Computer and Chacha Vidhayak Hain Humare season 2 will entertain us through digital route 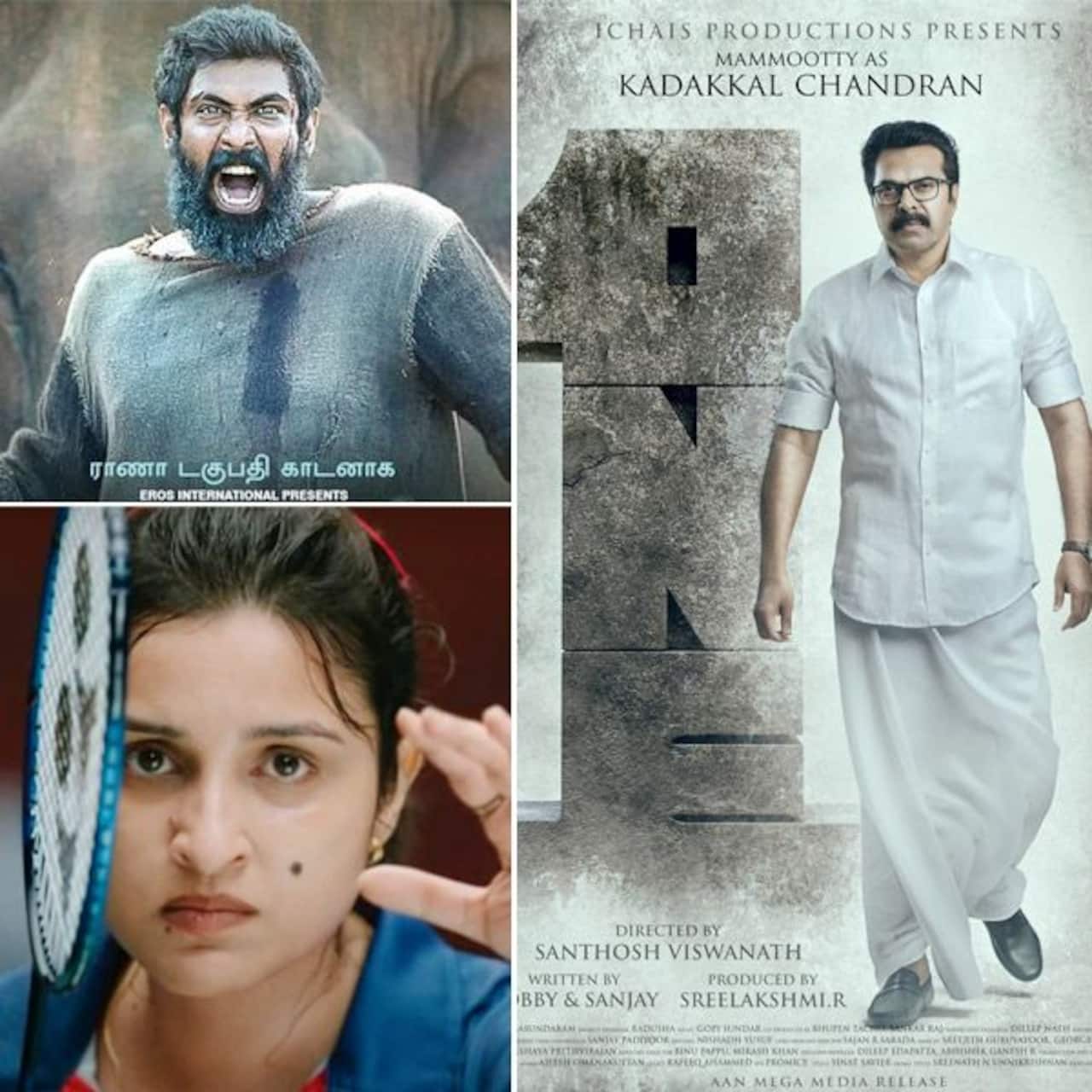 Well, just like last week, this time too we have some exciting content, which will impress you with its plot and performances. While some of them are for theatrical release, some are for OTT platform but what's common between these ventures are they promise to take you on an entertaining ride. Since COVID-19 crisis has affected the business of previous films like Mumbai Saga and Sandeep Aur Pinky Faraar, it will be interesting to see how the new releases will perform. So, let's have a look at the latest releases. Also Read - Rakhi Sawant's mom Jaya Bheda dies due to endometrial cancer; Jackie Shroff, Rashami Desai, Aly Goni and more celebs offer condolences

Rana Daggubati's trilingual action drama, which is shot in Hindi, Telugu and Tamil, is titled Haathi Mere Saathi, Aranya, Kaadan respectively. While the Hindi version has been postponed due to COVID-19 crisis, the other two versions have released today. Directed by Prabhu Solomon, the film also stars Vishnu Vishal in a key role. Also Read - Athiya Shetty-KL Rahul wedding: An apartment worth Rs 50 crore to fancy cars - Here's what Suniel Shetty, Salman Khan and others gifted the newlyweds

Coming to OTT projects, Vijay Varma and Radhika Apte's Ok Computer has released today on Disney+Hotstar. The whacky comedy is set in future and features Rasika Dugal and Jackie Shroff in noted roles

Well, our very own Zakir Khan aka Ronny Bhaiya is back with the second season of Chacha Vidhayak Hain Humare and this time we see the journey of his political ambitions. The Amazon Prime Video series has released today and features Kumar Varun, Vyom Sharma, Venus Singh, Zakir Hussain in supporting roles.