What was Shah Rukh Khan doing on the streets of Kolkata late in the night? View pics!

And let me tell you, SRK was spotted with a mystery woman there. (Ahem)! Read on to know the full story...

While everyone is keeping a tab on Shah Rukh Khan's upcoming films Fan and Raees. Look what the actor is up to. He secretly headed to Kolkata yesterday where onlookers even spotted him helping out a lady take a tram, in the midnight. Confused? Wondering what is happening?Well, before you jump your guns to wrong conclusions, let me break it for you. The superstar was there to shoot for an ad film for Bengal Tourism. Yes! Despite being busy with his films, SRK made a brisk visit to Kolkata last night and shot for this interesting bit which has him featuring alongside a firang chic in the video. Oh! These on-set pictures are enough to melt your hearts... Also Read - Shah Rukh Khan's Fan heroine, Waluscha De Sousa, never fails to look SMOKING-HOT and here's proof – view pics

A dapper looking SRK snapped all suited in black- now what more could anyone ask for? This man is SO sexy that we can't even..Okay! I think we are just dying watching Shah Rukh growing hotter and hotter with every passing day. In fact, we also came across these another set of pictures from the hotel where he was accommodated last night and boy, his smile is EVERYTHING! Just look at him! If there's anything in this world that we can't get enough of then it has to be SRK's smile and his oh-so-cute dimples. Also Read - Tiger 3 script, story, shoot: Here's a MAJOR UPDATE on the Salman Khan-Katrina Kaif starrer

The stills from this new tourism ad has certainly got us excited. I'm sure even you guys cannot contain your excitement to watch the ad film after this. So check out all the stills from the ad below and do come back to BollywoodLife for more updates! Also Read - Tuesday Trivia: With Pathan Shah Rukh Khan becomes the 1st Indian actor to shoot at NASA, Discovery Channel, Madam Tussauds and Burj Khalifa 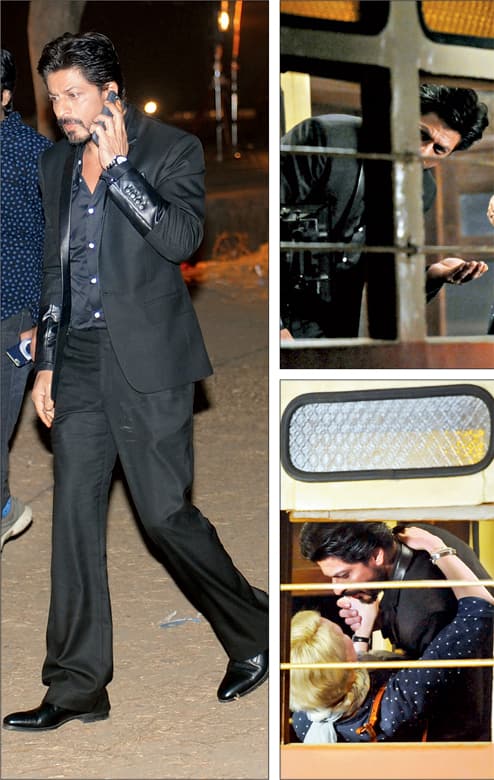 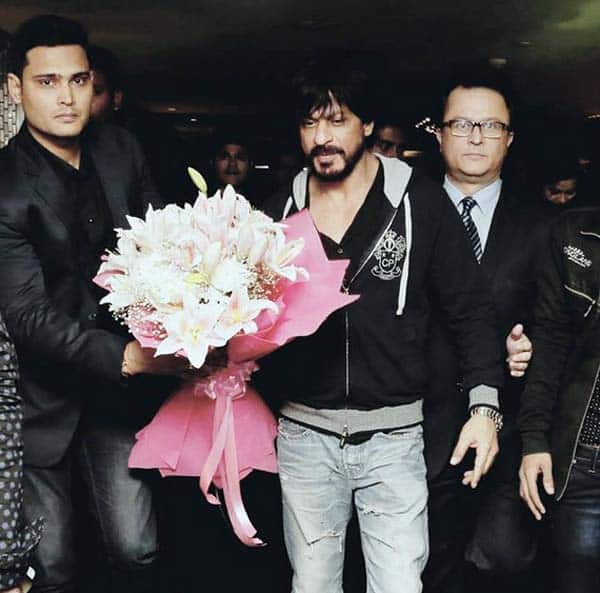 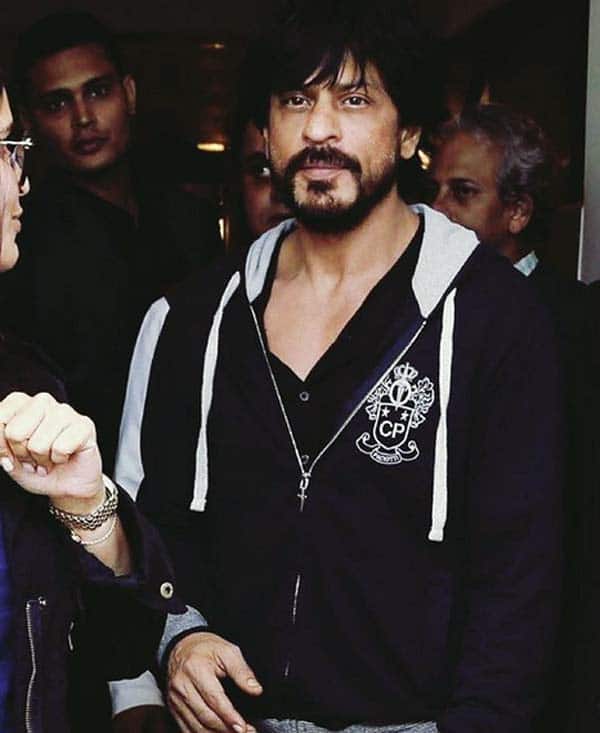 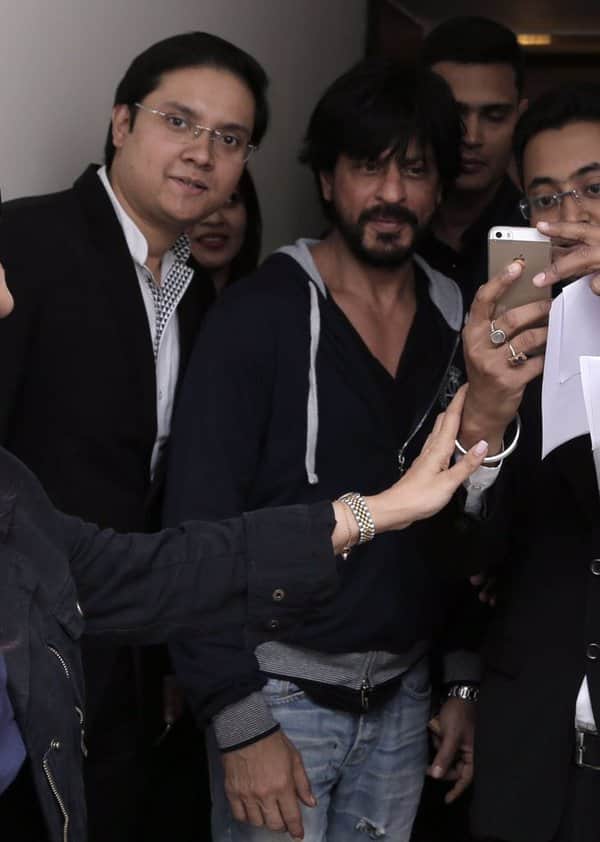