Nargis Fakhri has turned into a sizzling Marathi Mulgi for Banjo and we can't help but think about other Bollywood hotties like Priyanka Chopra, Deepika Padukone, Sunny Leone who have donned a nau-vari on screen!

They all have one common thread.....

Nargis Fakhri, who was in the news a while ago for her much publicized relationship with Uday Chopra, will be seen next in Akshay Kumar's Housefull 3 and Riteish Deshmukh's Banjo! Well, we just saw the teaser trailer yesterday and we sure are impressed by Ravi Jadhav's debut Hindi film. One of the highlights of course is Nargis Fakhri, the female lead. She will be playing a New York returned DJ who also happens to be Riteish's love interest. Also Read - From Drishyam, Bhool Bhulaiyaa to Swadesh : 7 bollywood remakes of South films to watch today on Netflix, Amazon Prime Video & more 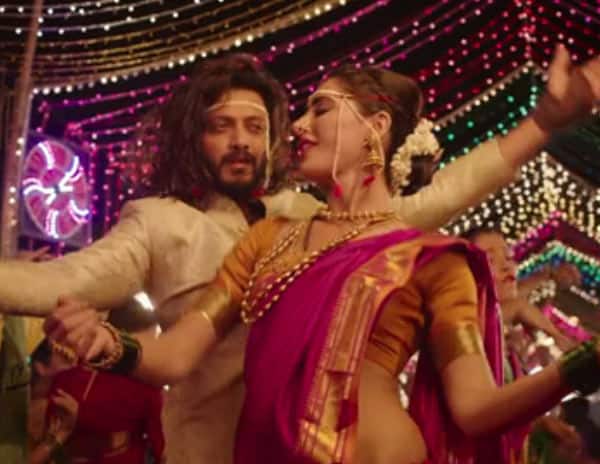 She dazzled in the traditional Maharashtrian get up, the Nau Vari saree and boy, it reminded us of Sunny Leone, Priyanka Chopra, Deepika Padukone, Rani Mukherji and other Bollywood beauties who rocked this traditional garb in the past! Also Read - Trending OTT News Today: Akshay Kumar takes the Master route for Bell Bottom, Dhanush's The Gray Man shoot winds up in France and more 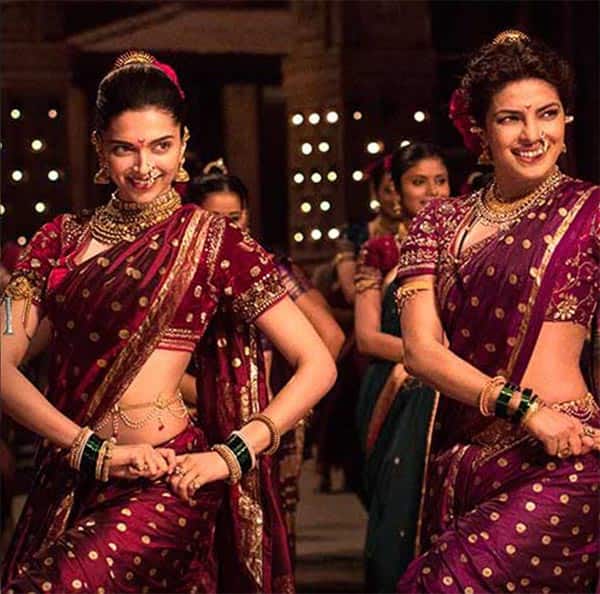 Deepika and Priyanka danced their way straight into our hearts with the much talked about Pinga song from Bajirao Mastani! Although the song became controversial, their dance and get up was loved by the audience. Priyanka who played Bajirao Ranveer's first wife Kashibai gracefully donned the nau vari and looked ravishing!

Rani too did justice to her Marathi Mulgi act in the Paisa Vasool song from Aiyya. 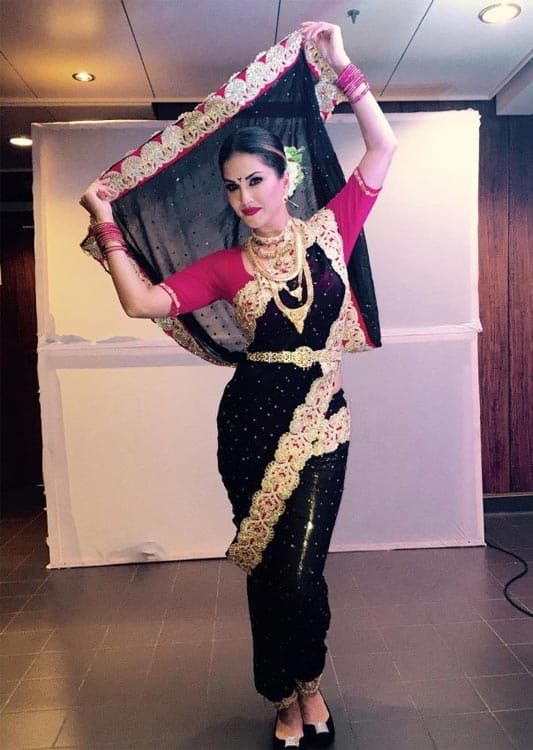 Our very own Bebo (Kareena Kapoor) sizzled as a Marathi Mulgi in Atta Majhi Satakli from Singham Returns. However her nau vari saree was given a slightly modern twist.

Vidya Balan too shook her leg in a sizzling item number Mala Jau De from Ferrari Ki Sawari. She looked red hot as she gyrated enthusiastically to the catchy, drum beats of the song.

Tell us then, whose Marathi Mulgi look do you love the most?