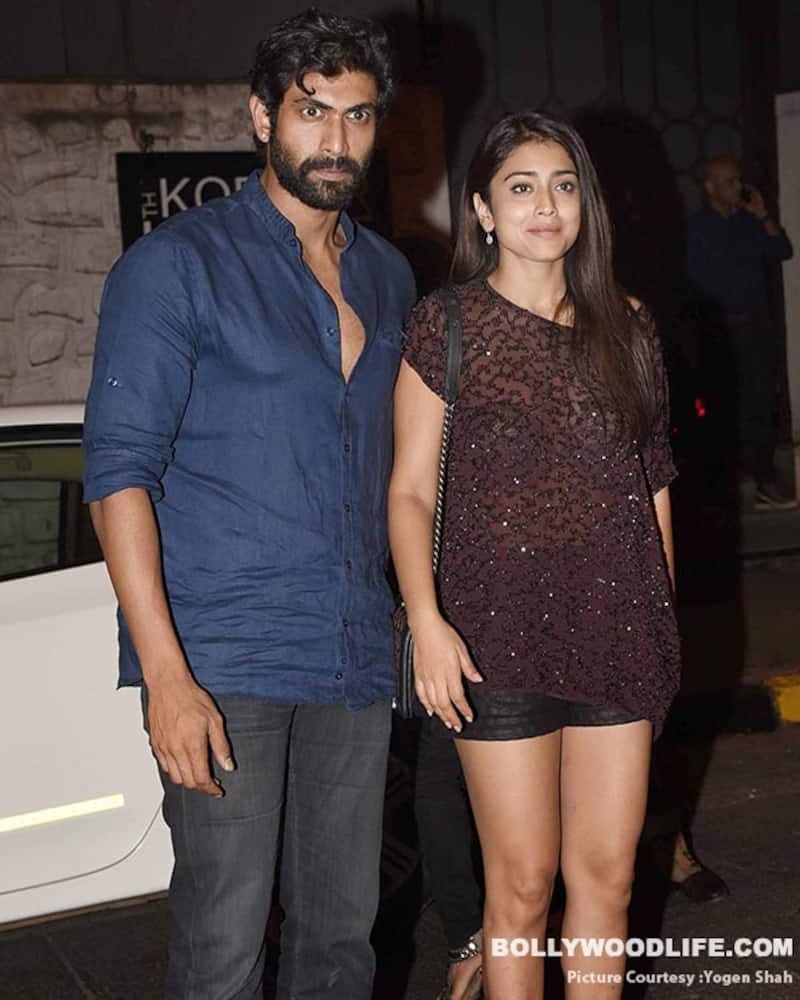 So, are they finally dating? It was last night that Shriya Saran and Rana Daggubati were spotted together along with a few friends. She looked super hot in her hot shorts and a sequined top, while Rana Daggubati rocked the casual look in an indigo semi-formal shirt. Rumours of this couple dating have been on for the longest time now. In fact, earlier this year when they were spotted together, Shriya Saran was immediately contacted by a leading portal and she laughed it off saying they were part of a common friend's event and that he was just a dear friend. In fact back then she was surprised that these rumours had sprung out because they hadn't even acted together. But she did mention that they try catch once or twice a month amid work commitments. So now that we have spotted them again, what is her excuse this time? Ahem ahem! Also Read - Ajay Devgn gets mobbed as he rides a scooter on Bholaa sets; actor justifies why he wasn't wearing a helmet [Watch Video]

Well, we really think the two should get together because they make for a great looking couple. Interestingly, the last time Shriya Saran was seen lunching with DJ Bravo in Mumbai, she ran away before the shutterbugs could capture them. But this time, the two were more than happy to pose. Is she finally admitting to being in a relationship with Rana Daggubati? Also we really think Rana is still on BhallalDeva mode. We have a picture to prove it to you, Check it out. Also Read - Before Vijay Deverakonda, these celebs have been grilled by ED for various reasons

Look at that expression, doesn't it remind you a little of Bhalladeva? Of course, he still looked hot as ever. Also Read - Drishyam 2 box office collections day 7: Ajay Devgn-Tabu starrer successfully crosses the Rs 100 crore mark in one week 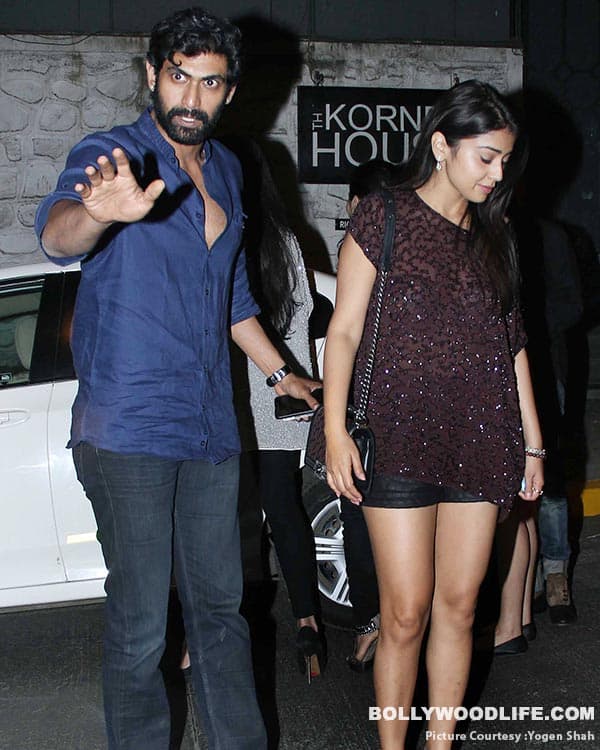 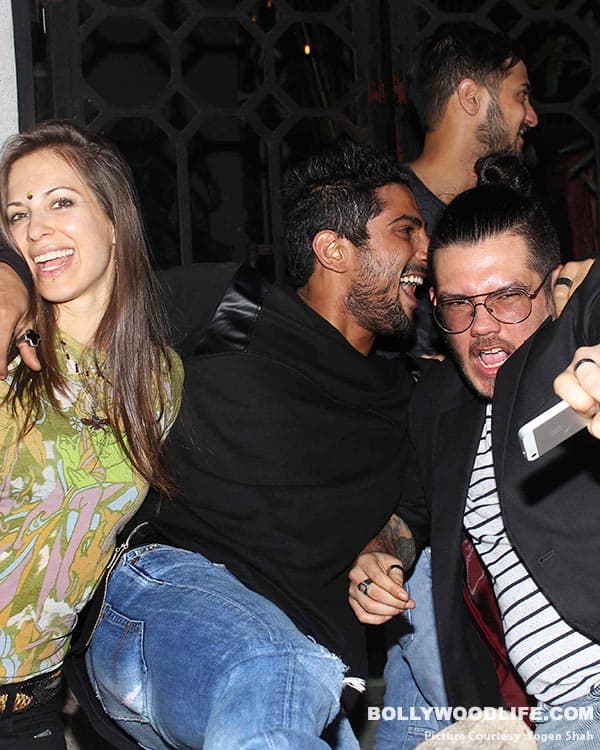 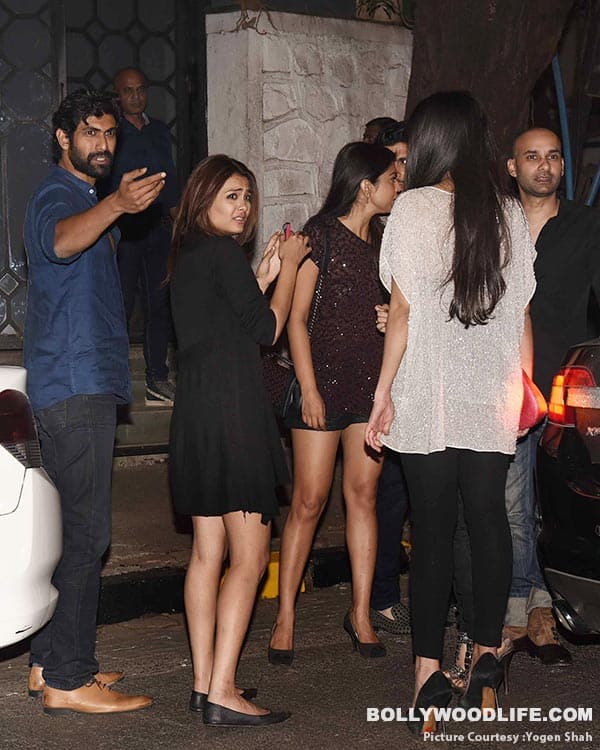 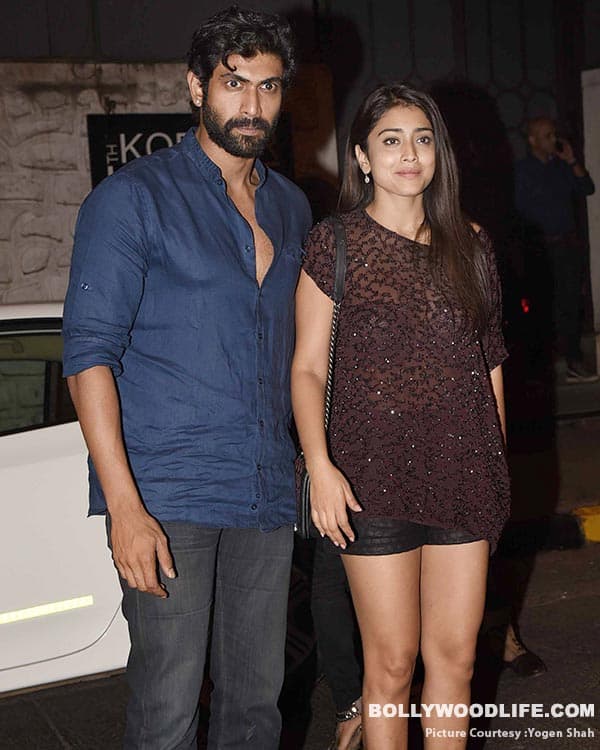 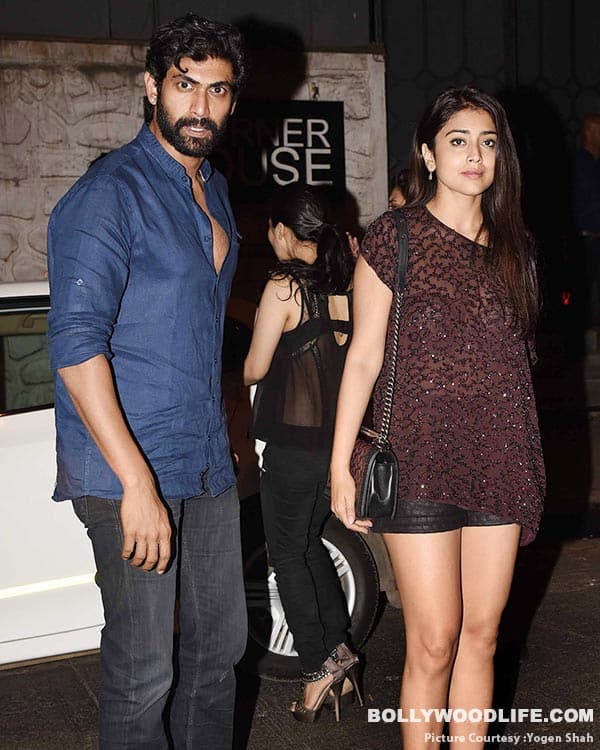 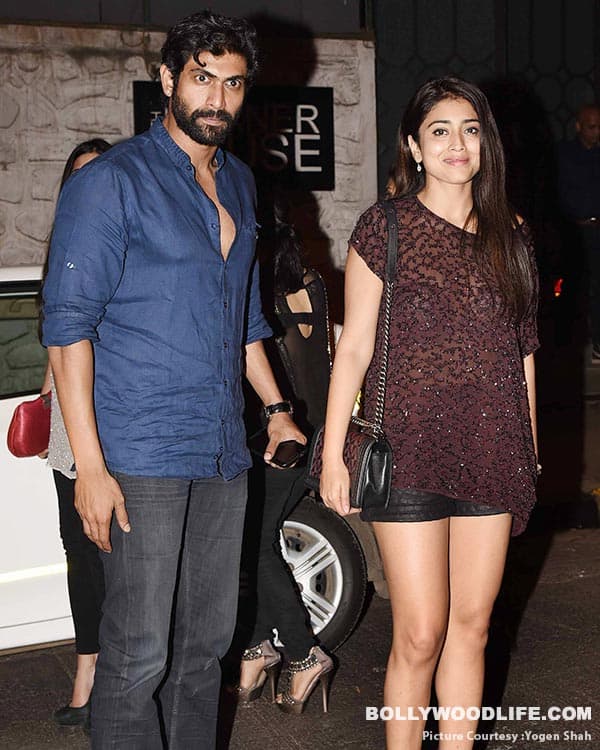 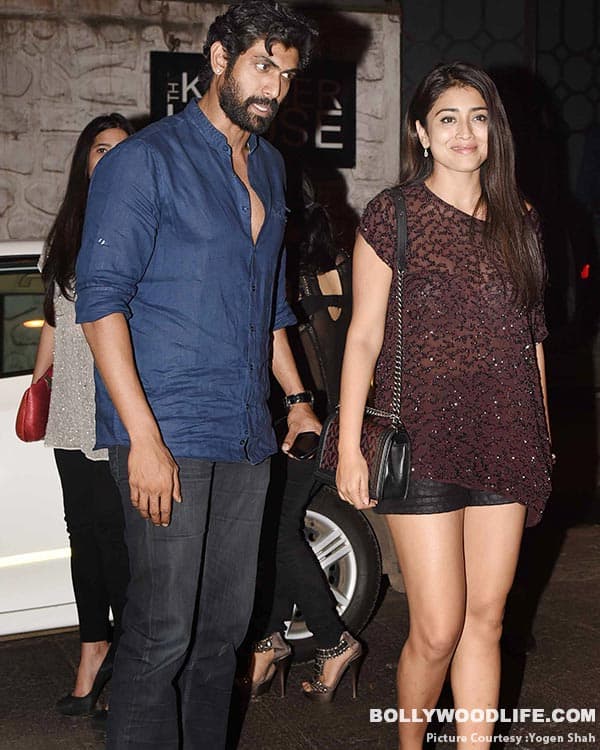 Whether they are dating or not, somebody should soon cast them in a film together! Don't you think? They look too good together. In other news, Shriya Saran has Gautamiputra Satakarni opposite Nandamuri Balakrishnan coming up in Jan 2017. The moVie is based on the life of a 2nd century ruler, she plays Vashishtha Devi in the film. Also she is currently shooting for AAA with Simbu. The Tmail actor plays a triple role in the film. She will be romancing one of his characters - Madura Michael. As for Rana Daggubati, he recently wrapped up an upcoming Tamil with Kajal Aggarwal. He has Baahubali; the conclusion and Ghazi releasing next year.