Don't you think Jhanvi Kapoor and Sara Ali Khan are bonding way too much of late?

Okay, these pictures are making us really suspicious now. Firstly where had Jhanvi Kapoor and Sara Ali Khan secretly taken off considering they landed at the Mumbai airport last night? And secondly - why are they suddenly bonding like BFFs? I mean, look at them twinning in a similar looking white Lucknowi Kurta. It's obviously not their usual airport style for we have seen both of them slaying with their fashion sense, one pic at a time. But this time, both of them decided to ditch their western wear by slipping into a sober traditional avatar. Not that we have any complains against them going all desi at the airport. In fact, we love the simplicity on them. But then wearing the same white kurta and arriving together, does raise eyebrows, isn't it? Also read: Decoding Jhanvi Kapoor and Sara Ali Khan's MASTERPLAN ahead of their Bollywood debut Also Read - Ram Charan to Shah Rukh Khan – here’s how much celebrities charge for endorsing a brand on social media

Just a few days back, Jhanvi and Sara were even spotted together at a nail spa in Bandra. Or in that case, how can one forget their best friend like bonding at Karan Johar's celebratory birthday bash last month? Remember how the ladies had even posed for a really hot picture with Manish Malhotra and Shah Rukh Khan's son Aryan Khan in company? Well, maybe Jhanvi and Sara are trying hard to rubbish the rivalry rumours by stepping out together like friends. But then that of course will not change the fact that Jhanvi and Sara are contemporaries who are in a mad rush to make their respective Bollywood debuts. Also Read - Trending OTT News Today: Salman Khan roots for Shah Rukh Khan's OTT debut, Tabu-Ali Fazal roped in for Vishal Bhardwaj's spy thriller Khufiya and more 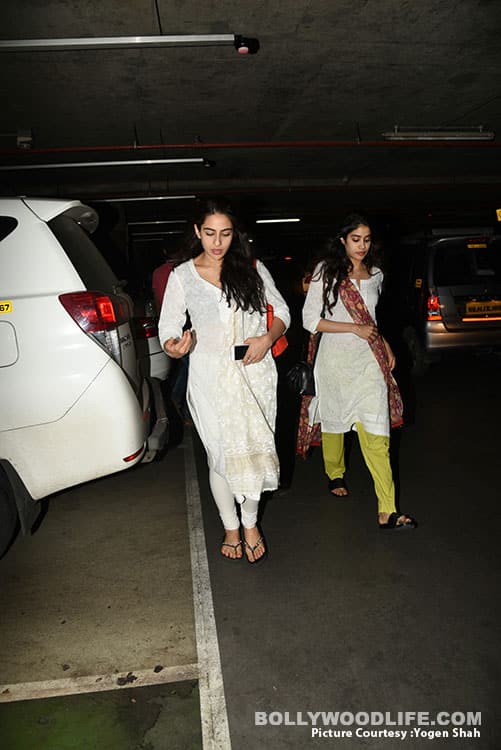 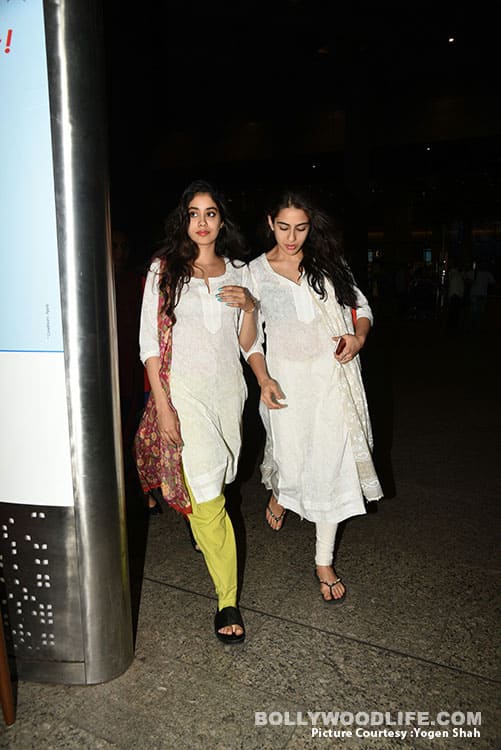 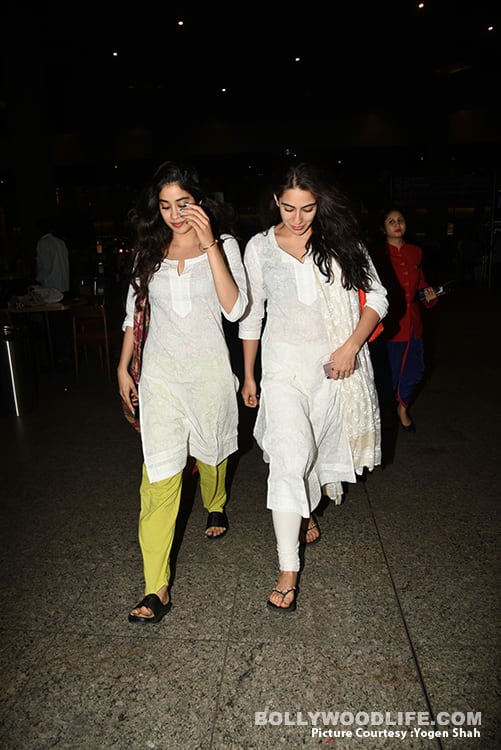 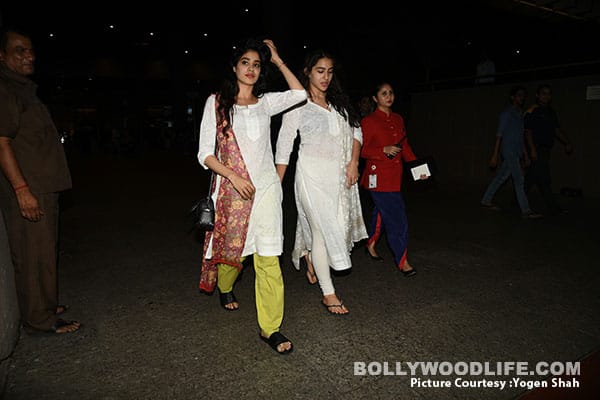 While Sara is already said to have started prepping up for Abhishek Kapoor's Kedarnath co-starring Sushant Singh Rajput. Jhanvi is reported to have bagged Karan Johar's Sairat remake opposite Shahid Kapoor's brother Ishaan Khattar; although an official announcement on both their debuts are yet to be made. What do you think of Jhanvi and Sara's new found friendship? A secret strategy ahead of their Bollywood debuts or are they genuinely friends? Share your thoughts in the comments below and keep watching this space for more updates.