Back in 2005, Stardust Magazine had published an article which had claimed that Aamir Khan was in a live-in relationship with Jessica Hines, a British journalist and fathered a love child with her named Jaan. 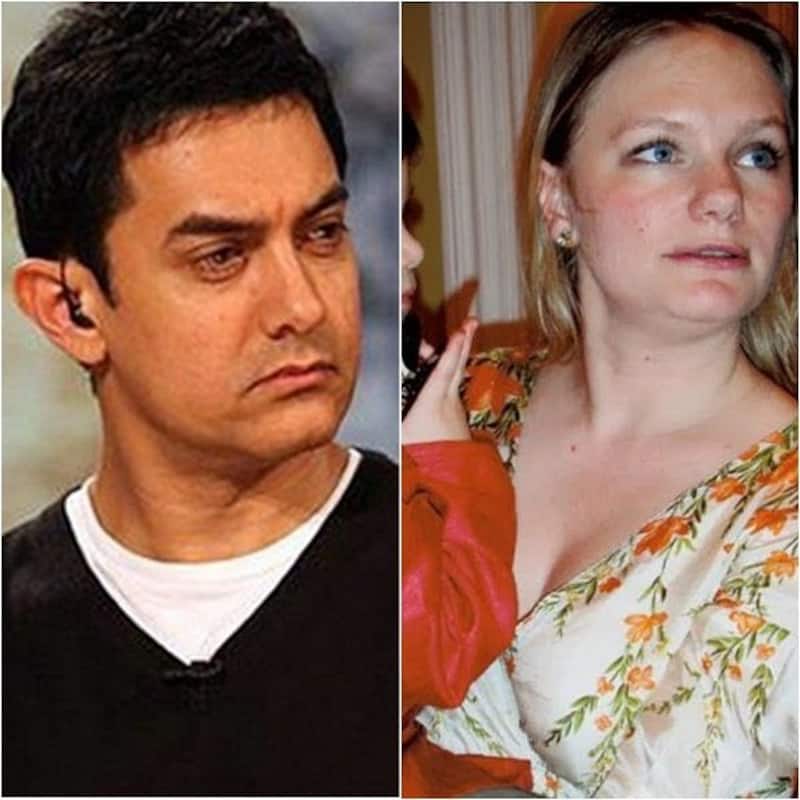 Over the years, Aamir Khan has been mired in controversies, be it for his unfiltered interviews or his fights with co-stars. But one controversy that rocked the industry was when Aamir was accused of abandoning his love child with his alleged live-in partner Jessica Hines, a British journalist. Also Read - Vijay Deverakonda, Aamir Khan, Sunny Leone and more: Bollywood stars who bared it all and posed nude for film posters [VIEW PICS]

Back in 2005, Stardust Magazine had published an article which had claimed that Aamir was in a live-in relationship with Jessica and fathered a love child with her named Jaan. The article stated that Aamir met Jessica while he was shooting for his 1998 hit film Ghulam. After being in a live-in relationship for some time, Jessica realised that she was pregnant with Aamir's child. Also Read - Laal Singh Chaddha: Sargun Mehta reacts to Aamir Khan's Punjabi accent in the film The report had further mentioned that Aamir refused to own up and asked Jessica to abort the child. However, Jessica refused to follow Aamir's suggestion and gave birth in 2003. She named him Jaan.

After this article was published, Jessica had accused the magazine's journalist Sonali Jaffar of intruding into her privacy. The magazine's journalist had then released a statement that whatever they had written, they were very confident about it. She added that if Aamir want to deny or take the DNA test, he can take or deny. However, Aamir never issued any statement to justify himself regarding this controversy.

Later in 2007, Jessica married a London businessman named William Talbot and talked about how her husband took care of Jaan. "When I was in India for a long while working on my Amitabh Bachchan book, William took care of Jaan. He is very supportive and protective of my son. He is a happy kid, he has a daddy now in William, so why should he ask about anybody else,” she was quoted as saying by TOI.

Later in 2012, Jaan had done a photoshoot for Vogue magazine, UK and Jessica shared his pictures on Twitter.

For the uninitiated, Aamir was earlier married to Reena Dutta and later got divorced in 2002. He married Kiran Rao in 2005 and announced their divorce in 2021. While Aamir has a daughter Ira Khan and a son Junaid Khan with Reena, he has a son Azad (born via surrogacy) with Kiran.