When Amrita Singh opened up on Sunny Deol and Dimple Kapadia’s relationship and said, ‘So what if it’s not heading anywhere?’

Dimple Kapadia turns 65 today. Apart from her films, she is also known for her alleged relationship with Sunny Deol. 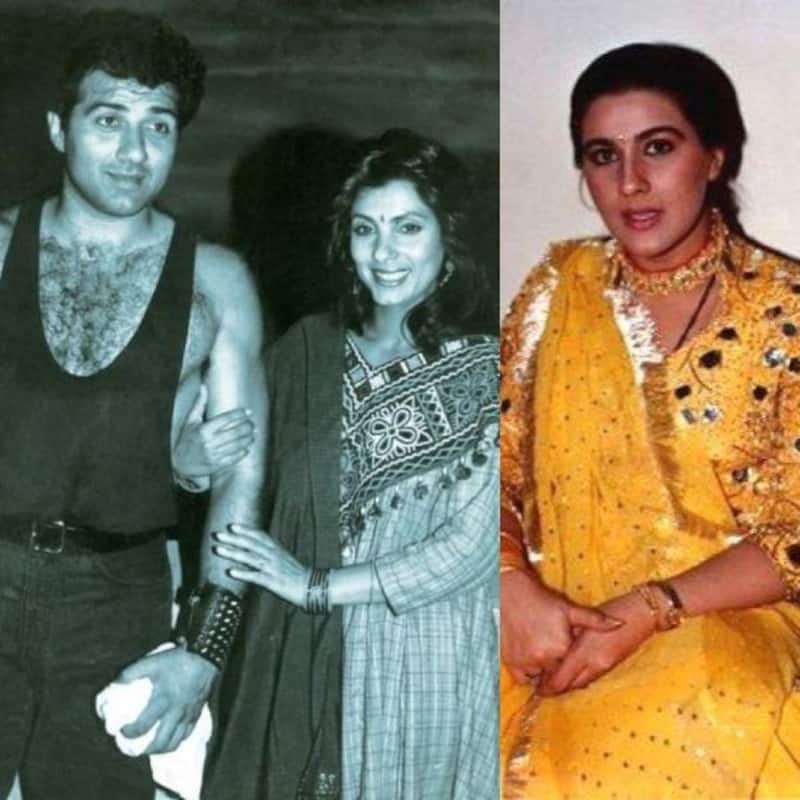 Dimple Kapadia is celebrating her birthday today. She turns 65 today. She is known for films like Kaash, Drishti, Lekin, Krantiveer, Dil Chahta Hai and many more. She is also known for her alleged relationship with Sunny Deol. So Dimple and Rajesh Khanna got married in 1973. Dimple was 15 years younger to him. They had two daughters - Twinkle Khanna and Rinke Khanna. However, there were problems in their marriage and it was apparently because Rajesh didn’t want her to continue doing films. They got separated in 1982. After their separation, there were reports of her Dimple bonding with Sunny Deol. They were a part of many films like Arjun, Manzil-Manzil, Aag Ka Gola, Gunah and Narsimha. Also Read - Fathers Day 2022: Sridevi, Madhuri Dixit, Aishwarya Rai, and more Bollywood heroines who romanced both father and son on screen

Now, Sunny was believed to be in a relationship with Amrita Singh before his alleged relationship with Dimple. In an interview, Amrita Singh spoke about Sunny and Dimple’s alleged affair. She said that Dimple was having her cake and eating it too. She added that Dimple had nothing to lose she’s got her guy where she wants him. “So what if it’s not heading anywhere? When you’ve already lived a life, you are happy with a relationship that’s at the status quo,” Amrita had said. Also Read - Leaked: Shraddha Kapoor dons a bikini, Ranbir Kapoor goes shirtless as they shoot for Luv Ranjan's next in Spain [Watch BTS Video]

Well, that was Amirta without mincing any words. Also Read - BTS of Ranbir Kapoor-Shraddha Kapoor’s film with Luv Ranjan gets leaked and it will remind you of Tamasha [Watch]

According to reports, Dimple and Sunny were so close at one point that her daughters, Twinkle Khanna and Rinke Khanna had started addressing Sunny as 'Chote Papa'. According to reports, Sunny and Dimple were spotted together on a train in London a few years ago. Pics of them holding hands had gone viral.