Golmaal Again is turning out to be a blockbuster already! Check out how Tusshar Kapoor, Ajay Devgn, Rohit Shetty and Shreyas Talpade celebrated the film at Gaiety Galaxy...

It's celebration time for the entire team of Golmaal Again as the film is running houseful at almost every theater across the nation. Going by the box office figures, it has already earned Rs 58.51 crore within 2 days since release, which in itself prove what a blockbuster it's turning out to be. With so much love pouring in for the film, how could the cast not be there to witness the madness live? Here, one look at the above picture and you will know what we are trying to say. The Golmaal boys Ajay Devgn, Tusshar Kapoor, Rohit Shetty, Shreyas Talpade and Johnny Lever gatecrashed Mumbai's most popular single screen, Gaiety Galaxy this afternoon and boy, what a crazy response they got in return. Also read: Golmaal Again box office collection day 2: Ajay Devgn and Parineeti Chopra’s horror comedy is UNSTOPPABLE, earns Rs 58.51 crore Also Read - Say What! THIS Telugu biggie to take on Jr NTR-Ram Charan's RRR at the box office? Here's what we know

Fans who had flocked into the theater to catch a show of Golmaal Again couldn't contain their excitement seeing the Golmaal team at the venue. And similar was the case with Golmaal team who equally couldn't believe the kind of love they were receiving for their latest offering, the hoots, the cheers, the chorus singing....oh we can totally imagine how surreal the experience must have been. Also Read - Indian Idol 12's judge Anu Malik gets brutally trolled by netizens for copying Israel's national anthem – view tweets

This isn't the first time stars have secretly visited a single screen to watch the audiences' reaction to their film. Biggies like Aamir Khan, Salman Khan, Hrithik Roshan, Shah Rukh Khan have done this in the past, just to see if people are genuinely loving their film or no. Now that Golmaal is rocking theaters with every next show, we are sure the team must be on cloud nine seeing their efforts pay off. Here, check out pics below: Also Read - From the emergence of Shah Rukh Khan, Salman Khan and Govinda to being offered the role of the hero's brother – Chunky Panday lists 5 reasons for his setback after 5 hits in a row [EXCLUSIVE] 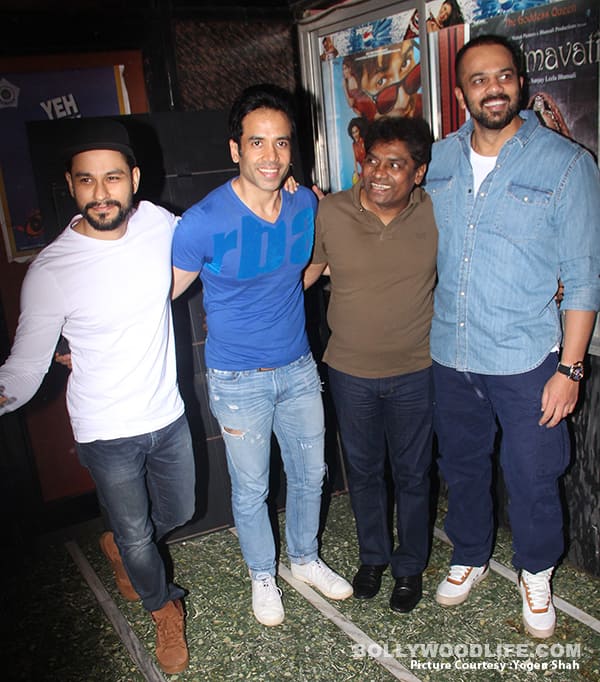 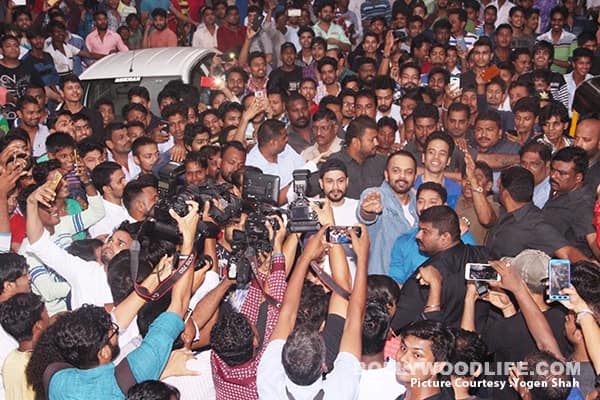 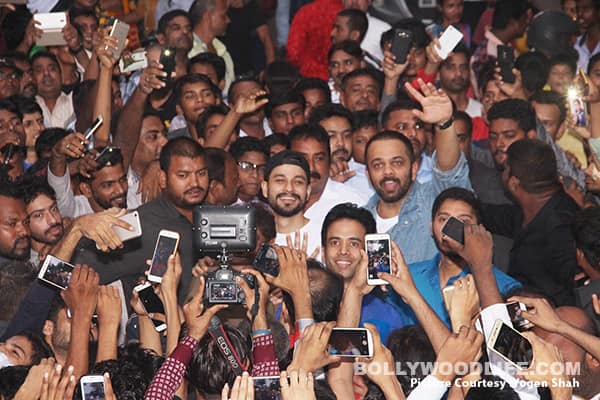 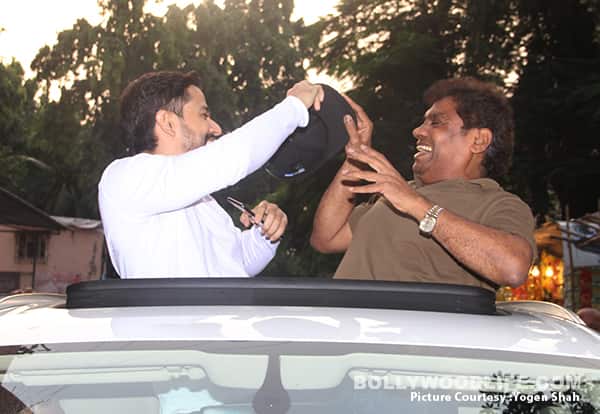 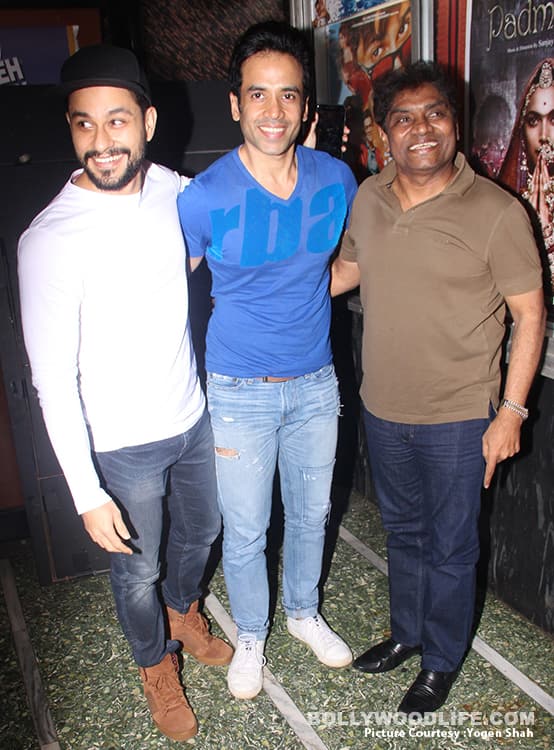 Looking at the current trends, we expect the Ajay Devgn and Parineeti Chopra-starrer to rake in nearly Rs 80 – 90 crore at the end of the first weekend, which is fantastic for such a film. In fact, our trade expert – Akshaye Rathi (exhibitor and distributor) too had predicted Golmaal Again to earn about Rs 75 crore, but looks like it's going to exceed all expectations. What do you think? Share your thoughts in the comments below and keep watching this space for more updates.