When Kareena Kapoor Khan body-shamed Vidya Balan stating, 'Being fat is not sexy'

Kareena Kapoor Khan had once indirectly body-shamed Vidya Balan over her weight gain in The Dirty Picture. However, Vidya had given a befitting response to Kareena's scatching remark. 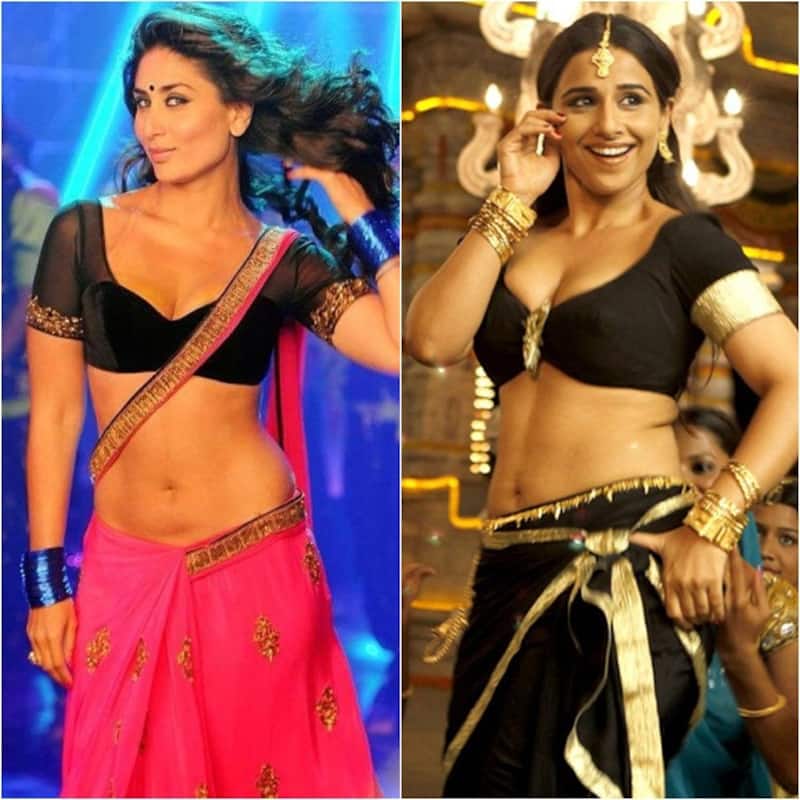 Kareena Kapoor Khan has often courted controversies for her unfiltered statements on public platforms. She is known for speaking her mind but sometimes she goes overboard without even knowing how it will impact her and other people's lives. While Kareena has never shied away from openly taking potshots at her contemporaries, Bebo had once indirectly body-shamed Vidya Balan over her weight gain. Also Read - Shah Rukh Khan, Akshay Kumar, Kareena Kapoor Khan and more Bollywood celebs who believe in crazy superstitions

Back in 2012, Kareena had taken a dig at Vidya when the latter had gained weight for her role in The Dirty Picture. Instead of lauding her performance in the film, Kareena had made a scatching comment to define the meaning of being sexy and fat. Also Read - Kareena Kapoor Khan and her splurges: From Swanky Mercedes worth Rs 2 crore to Louis Vuitton mask — A look at expensive things owned by Mrs Pataudi

"Being fat is not sexy! Anyone who says that is talking crap. Voluptuous is sexy, but fat is out. Any woman who says she doesn’t want to be thin is talking nonsense. It’s every girl’s dream. It may be a trend now with some actresses, but I definitely don’t want to look plump or fat!" Kareena had told the media during an event. Also Read - Trending Entertainment News Today: Aryan Khan-Suhana Khan attend Maja Ma screening, Kareena Kapoor Khan gets mobbed at airport and more

However, Kareena didn't stop there. During her appearance on Koffee With Karan, when Karan Johar asked Kareena what would she do if she wakes up as Vidya Balan, she had immediately replied, "I would feel dirty!"

While Kareena must have thought that it would be okay to fat-shame her fellow actress, Vidya Balan wasn't someone to take things lying down. Responding strongly to Kareena's remark, Vidya had shot her down saying, "It can't get dirtier than The Dirty Picture. They could make a Heroine but no one will be able to make The Dirty Picture." For the uninitiated, Kareena played the lead role in Madhur Bhandarkar's 2012 film Heroine.