Now, is Priyanka Chopra hot or is she hot?

We bet 24 hours in a day are insufficient for Priyanka Chopra! The talented actress who's busy creating ripples in the Hollywood these days has so much on her platter already. On day when she isn't busy promoting her next release A Kid Like Jake, she's either announcing the Oscar nominations or shooting for the television series, Quantico. Priyanka, who's currently in Utah attending the Sundance Film Festival is busy making some ravishing appearances one after the other while promoting her second Hollywood movie, A Kid Like Jake. When it comes to her movie promotions, PeeCee likes to go all out and make headlines for her stunning attires. She picks the best and makes sure she nails her look like never before. Priyanka set the ball rolling when she stepped out in a pair of camouflaged pants paired with military green jacket to kickstart the promotions of A Kid Like Jake. But that was just the beginning and there was lots in store for us. Also Read: Priyanka Chopra spotted walking hand in hand with her Quantico co-star Russell Tovey on the streets of New York – view pics Also Read - Priyanka Chopra apologies for Hindu terror plot in Quantico 3, says " I'm a proud Indian"

Stepping out for her second appearance while attending the La Live time at the Sundance Film Festival, Priyanka Chopra opted for a grey and white striped pantsuit by Jason Wu and gave a fashionable twist to the term 'power dressing'. We loved her attire and the way she carried it with her own infectious attitude. She's a born diva and there's nothing in this world that she can't really carry. She possesses a persona that can nail even the worst and weirdest of attires. Yes, she does commit blunders at times but she manages to cover it up with some spunk and that sass of hers. For the ones who thought power dressing is all about being formal and playing with a basic colour palette, here's Priyanka Chopra proving you all wrong. She makes the formal look so casual and stunning at the same time. The pantsuit by Jason Wu is equal parts formal and chic. PeeCee can rarely go wrong with her fashion statements and she knows how to dress for an occasion. And what's the one thing that we love 'bout her? It's the fact that she hates playing safe. She's a game for experimentation and would love to try her hand at everything. She dislikes sticking to usual silhouettes and doesn't mind opting for attires that are a bit different or even bizarre at times. Also Read: After Shah Rukh Khan, Priyanka Chopra flaunts her love for camouflage – view pics Also Read - A Kid Like Jake movie review: Priyanka Chopra, Claire Danes and Jim Parsons' film has the critics divided 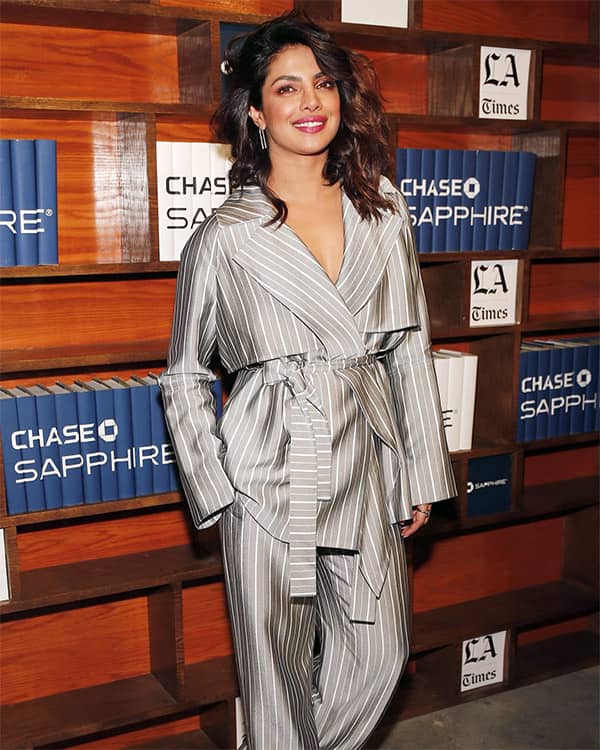 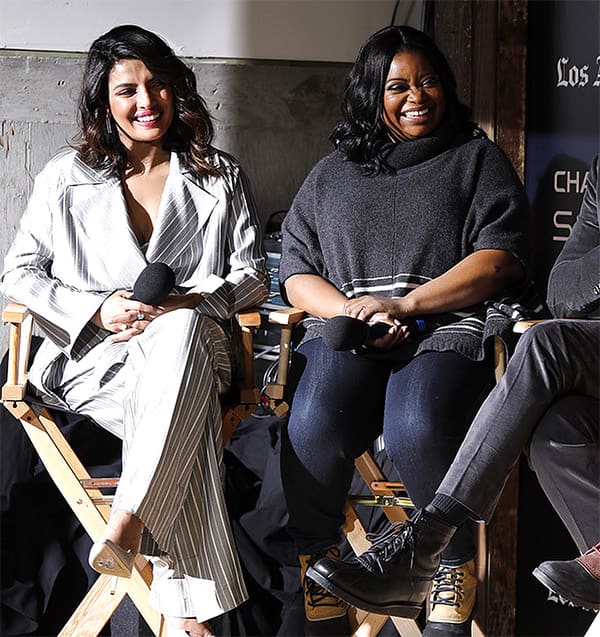 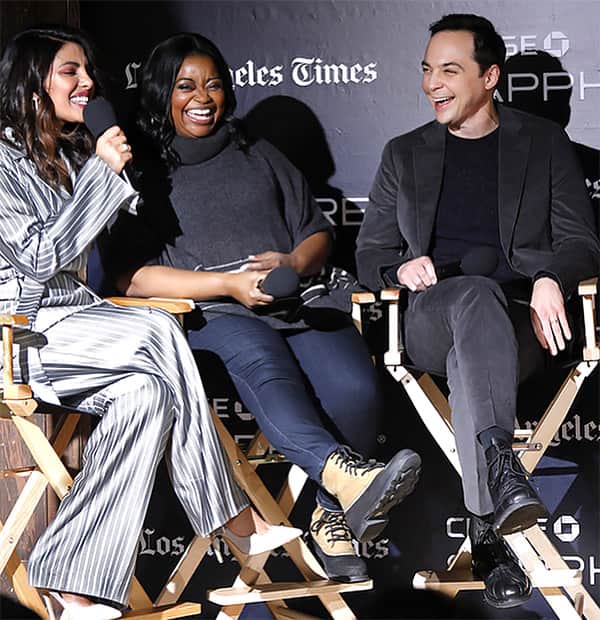 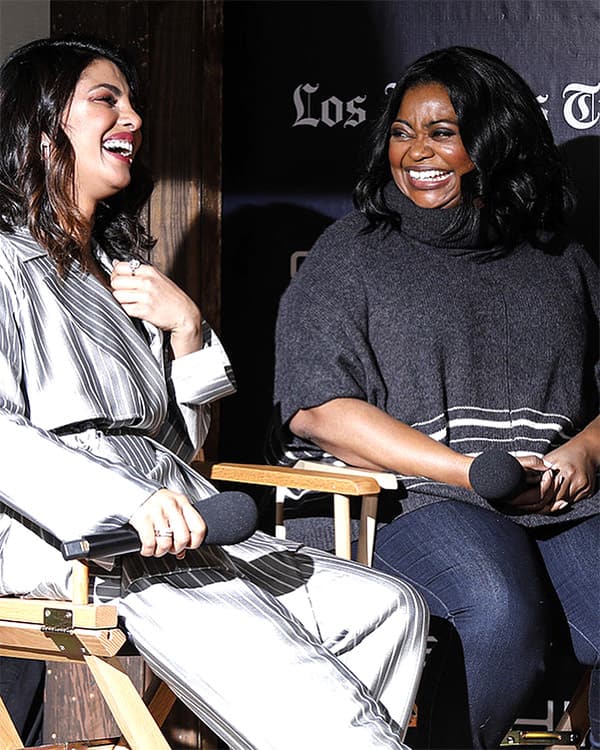 Post the promotions of A Kid Like Jake in Sundance Film Festival, the actress is expected to resume shooting for the third season of Quantico in New York. The new season of the popular American television series will premiere in April this year.