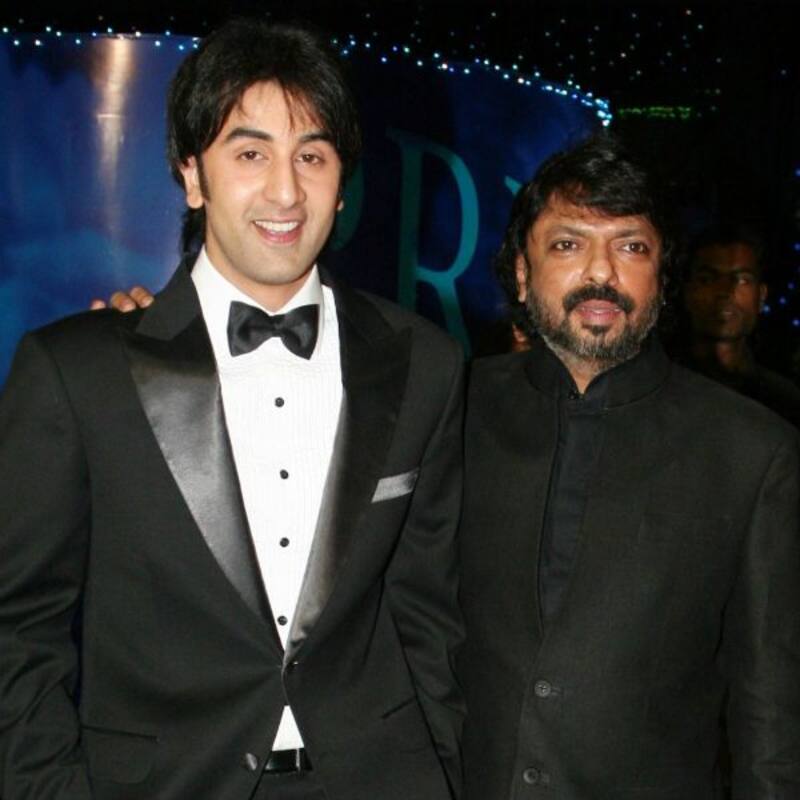 Ranbir Kapoor has come a long way since his debut in Saawariya. Today, he's one of the most sought-after stars in the industry with a fan-following that spans far and wide. His beginning in Saawariya though was not as favourabel as the fortunes he's reaping today, but it looks like all the hard work has paid off, and much of it, in the words of Ranbir Kapoor himself, has to do with how his very first Director, Sanjay Leela Bhansali, shaped him. All the memories of that tough initiation may not be fond, but they definitely matter to Ranbir to this day. Also Read - Laal Singh Chaddha: Aamir Khan felt adapting Forrest Gump was like remaking Mughal-a-Azam and Mother India; asked Atul Kulkarni, 'How DARE you?'

Ranbir Kapoor was tortured and beaten by SLB on Saawariya sets

In a conversation with Neha Dhupia back in 2016 for her podcast, No Filter Neha, Ranbir Kapoor had said that Sanjay Leela Bhansali was a hard task-master, who'd make him kneel down on set while he beat him, and after a point, it got so heavy and he felt so tortured that he had even decided to quit Saawariya after 10 to 11 months of shooting the film. Ranbir recalled telling himself he couldn't do it any longer and it was getting to him. The star revealed that he's too sensitive and emotional a person and Bhansali got to know that and kept poking at it. Also Read - Friendship Day 2022: Khatron Ke Khiladi 12's Rubina Dilaik hosts Rajiv Adatia, Sriti Jha, Nishant Bhat and others for a musical afternoon [Watch Video]

Ranbir Kapoor credits all his acting to Sanjay Leela Bhansali

Ranbir Kapoor confessed that the experience became so overbearing that according to him, Sanajy Leela Bhansali just went crazy. He went on to add though that all his performances he does in cinema come from that experience he had with the Director as he was a true teacher in that sense and taught him everything in terms of acting and emotions and all the stuff that goes with them on screen. Shamshera is the actor's next movie. Also Read - Raksha Bandhan: Women mob Akshay Kumar to tie rakhis as he visits artisans in Jaipur; emotional star says, 'Aapka pyaar apni kalai par...'