They require only one scene to show their magic!

Many times when you watch a film starring a particular actor, and then are completely surprised by the appearance of your favourite star, who was not even there in there in the credits! Also Read - Trending Entertainment News Today – Emraan Hashmi's entry sequence in Tiger 3 to cost a bomb; Will Pawandeep Rajan get eliminated this week from Indian Idol 12?

...like when Ranbir Kapoor made an appearance at the end of PK or Amitabh Bachchan making various cameos in so many films! If you are a sucker for Hollywood films, you will remember Bill Murray funny meta turn in Zombieland or Arnold Schwarzenegger making a surprise 1 minute appearance in the first Expendables movie (before he was made a regular cast!) Also Read - Aamir Khan's daughter Ira Khan reveals she got a sex-ed book from her mom after she hit puberty

But something these cameo stars tend to steal the entire show from the film's lead stars. Here are nine examples of nine Bollywood actors, whose cameos almost stole the film! Also Read - Happy birthday Suriya: 4 Hindi remakes of the Singam superstar that prove his movies are a lucky charm for Bollywood filmmakers 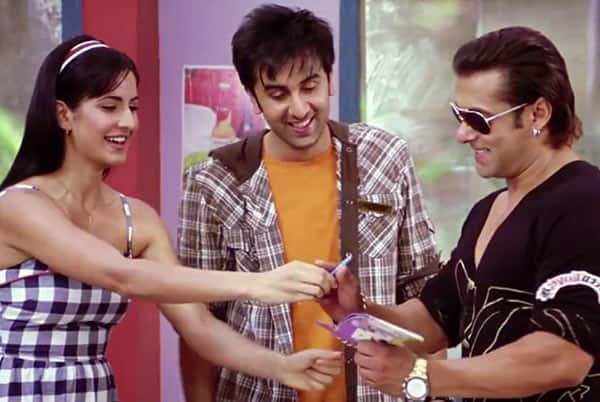 Salman Khan's little appearance in APKGK is full of irony. The scene was filmed at the time, when he was still dating Katrina. So when you now hear Salman asking Ranbir why he is so afraid to introduce his girlfriend to him, as if he is introducing Salman's girlfriend as his, you can't help but smile sadly at the irony. But the scene is seriously hilarious, and Salman rocks!

Zoya Akhtar's debut film, Luck By Chance (which is easily her best work, if not her most under-rated!), has a plethora of cameos, right from Aamir Khan (who rarely does cameos), John Abraham, Kareena Kapoor Khan, Abhishek Bachchan, Ranbir Kapoor, Viveik Oberoi, Boman Irani, Akshaye Khanna etc. (Hrithik Roshan won't count - it's a starring supporting role, and a great one at that!). But the one that makes the most impact is that of King Khan, who in his 1 minute of screen-time, teaches the hero and even us, the most values lesson on friendship!

Hrithik lovers, not to worry! Your favourite star also cements his position in this list with this truly surprising performance in the sequel to Farhan Akhtar's Don. Though there were reports of Hrithik playing a role in the film, prior to its release, as the star was seen on the sets, nothing was confirmed. He appeared in very crucial scene, while doing a very subtle seductive ball-dance with Priyanka Chopra. As we wonder what's he doing in the SRK film, he does a Mission Impossible and takes off his mask to reveal that he is SRK. Sounds stupid on paper, but impact was there on screen! 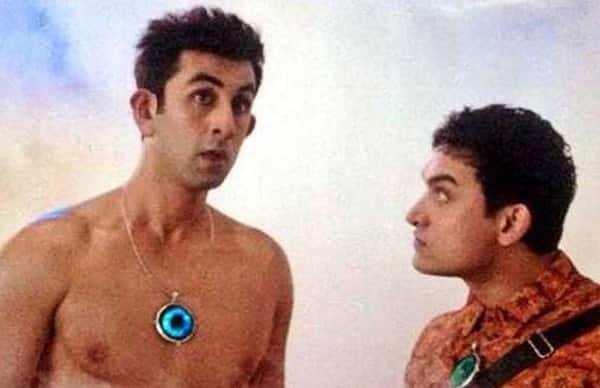 PK was the highest grossing film of all time (Baahubali and Bajrangi Bhaijaan are just breathing down its neck!). Aamir Khan's light social satire on religion and gods were loved by many, but the audience was genuinely surprised by the appearance of another heart-throb after the climax. In a hilarious turn, Ranbir Kapoor makes an appearance alongside Aamir Khan, playing a fellow alien with spot on Bhojpuri accent and wide-eyes innocence. Is PK 2 still in the making?

If you need proof that one man can steal an entire film with just one scene, don't look beyond Akshay Kumar's cameo in Om Shanti Om. His wacky appearance as a parody of his own image (I know...I know the scene isn't exactly original!), Akshay is truly hilarious as he kills off goons by shooting from his hip! Shakira would certainly be proud! And we are eagerly waiting for The Return of The Khiladi - that's a 300 crore Idea!

Gauri Shinde's sweet little debut film marked the comeback of Sridevi, while also teaching us that love should not be judged against laguage barriers and knowledge of impeccable English. Amitabh Bachchan plays a small role in the film, whom Sridevi's character meet on her journey to US, and who teaches her the first lessons of being bindaas and befikar. 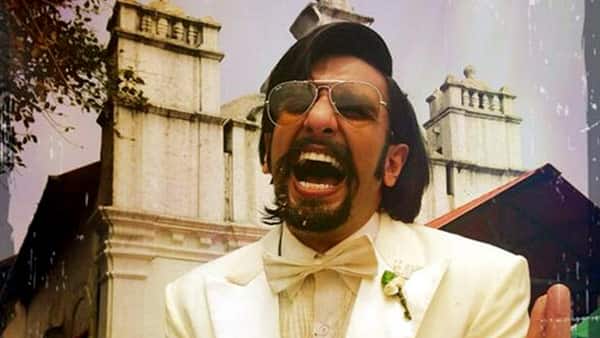 Ranveer Singh doesn't have a single dialogue in Finding Fanny. He doesn't even last a minute. Yet his infectious smile and wacky expression make his seconds-only appearance a memorable one! 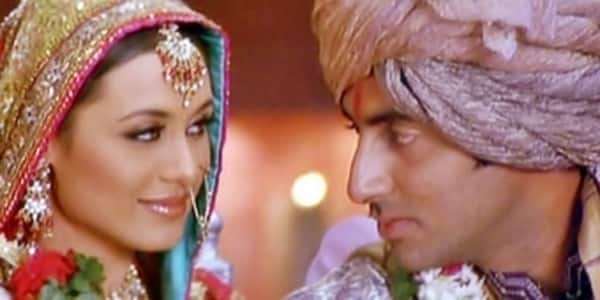 Like his legendary father, even Abhishek Bachchan has played a lot of cameos in his career. Some, like in Salaam namaste were good, some, like in Neal N Nikki, were bad. But his best was in Hum Tum were she played Rani Mukherji's ill-fated husband, who gave Saif Ali Khan lessons on love before he bit the dust! 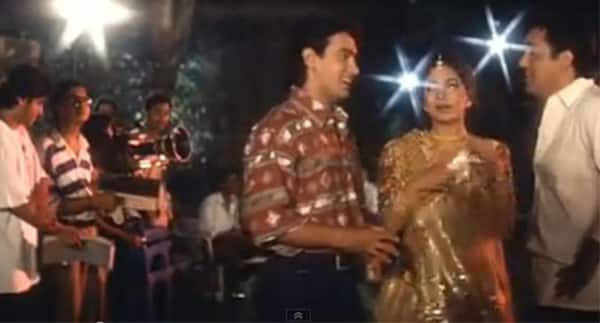 It's older than the other entries in the list, but I still crack up everytime Govinda tells Juhi Chawla Aa Gale Lag Jaa..., while the director screams Govinda, chipak ke chipak ke...

Any cameos you feel should have been on that list? Let us know...