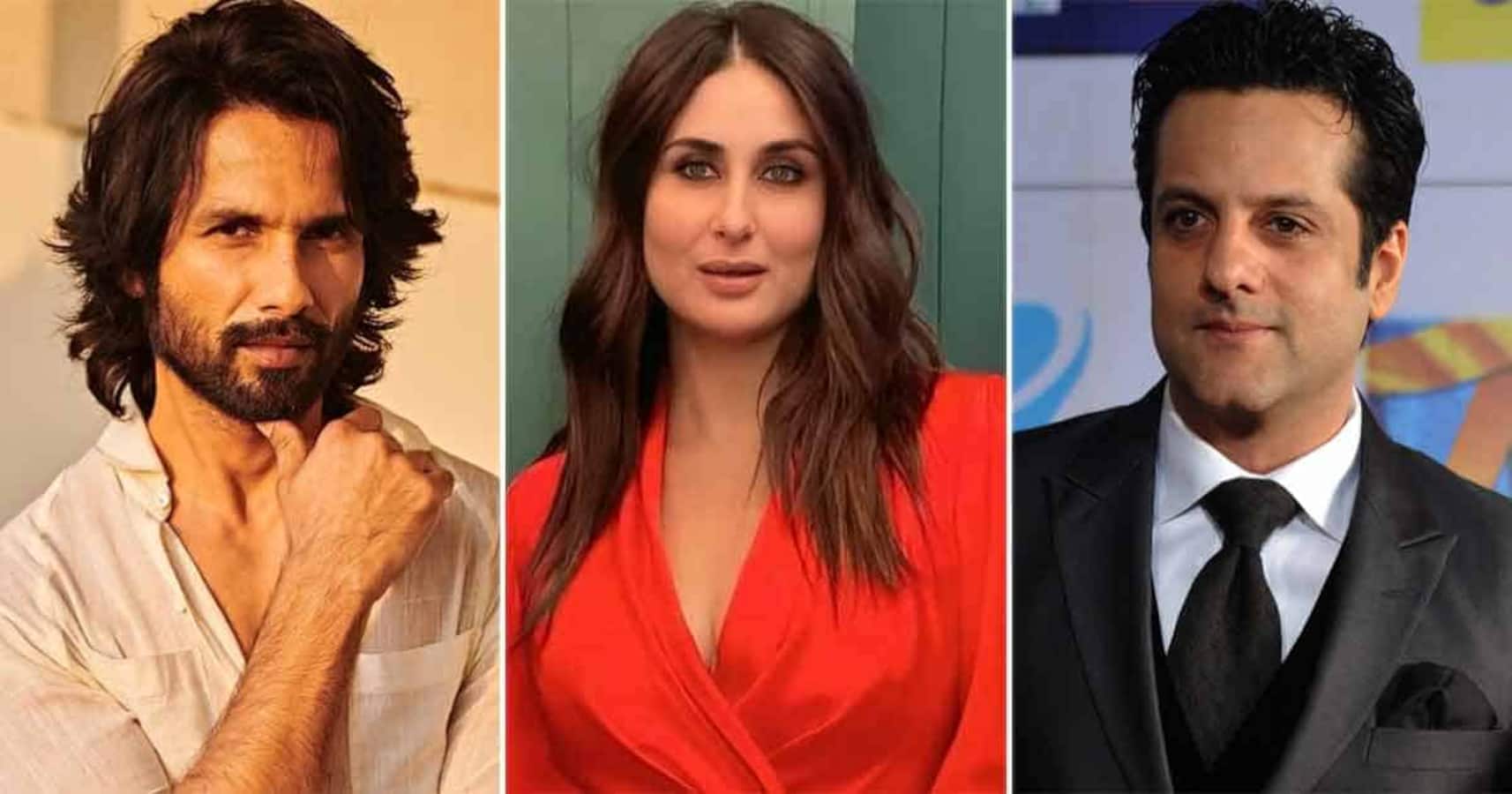 It is not unknown that Bollywood celebrities have tiffs. Just like other actors Shahid Kapoor and Fardeen Khan too had a fallout. This dates back to when the two were shooting for Fida which also stars Kareena Kapoor Khan. Reportedly, Shahid Kapoor had issues with Kareena Kapoor’s intimate scenes with Fardeen Khan. The couple started dating each other from this film after they were paired for the first in a movie. However, they parted ways and moved on in their lives but their link-up still grabs headlines. Also Read - Pathaan: Kangana Ranaut slammed for praising Shah Rukh Khan’s film; netizens call her out for double standards

Fardeen Khan claimed Shahid Kapoor had issues with him while shooting scenes with Kareena Kapoor Khan in Fida. During the shoot, things were tense between Fardeen Khan and Shahid Kapoor who had a problem with Kareena Kapoor’s few scenes. The actor was uncomfortable with his then-girlfriend shooting intimate scenes with Fardeen Khan and this led into a massive fight between the two actors. According to IBTimes Fardeen Khan opened up about it years later and called Shahid Kapoor immature. Khan revealed that he and Shahid don’t get along and the Kabir Singh actor bitched about him. He further clarified that he and Kareena are strictly friends and there is nothing more to it. Also Read - Pathaan box office collection Day 1: Shah Rukh Khan film creates history; nears Rs 100 crore mark worldwide on day of release

Later on the Koffee with Karan show, Shahid Kapoor spoke of the alleged tiff with Fardeen Khan. He said “I personally don’t have any issues with him. And if he had any issues, he could simply called up and had spoken about but he chose to talk about it in the print so what else I do say.” Also Read - Republic Day 2023: Shah Rukh Khan and Salman Khan to come together as Pathaan and Tiger in an action film on R-Day 2024?

On the professional front, Shahid Kapoor is gearing up for his upcoming web series Farzi. It marks the actors' debut in digital space. He will be next seen in Ali Abbas Zafar’s Bloody Daddy. The actor will be experimenting with a unique genre, robot rom-com alongside Kriti Sanon, the film is backed by Dinesh Vijan under Maddock Films. He will also headline the Hindi remake of Prithviraj Sukumaran’s Mumbai Police.

On the other hand, Fardeen Khan will make comeback to the big screen after years. He will return with the sequel of his iconic film No Entry directed by Anees Bazmee. The second chapter of the comedy-drama is titled No Entry Mein Entry.