When Silk Smitha SLAPPED Shakeela on the sets of a film 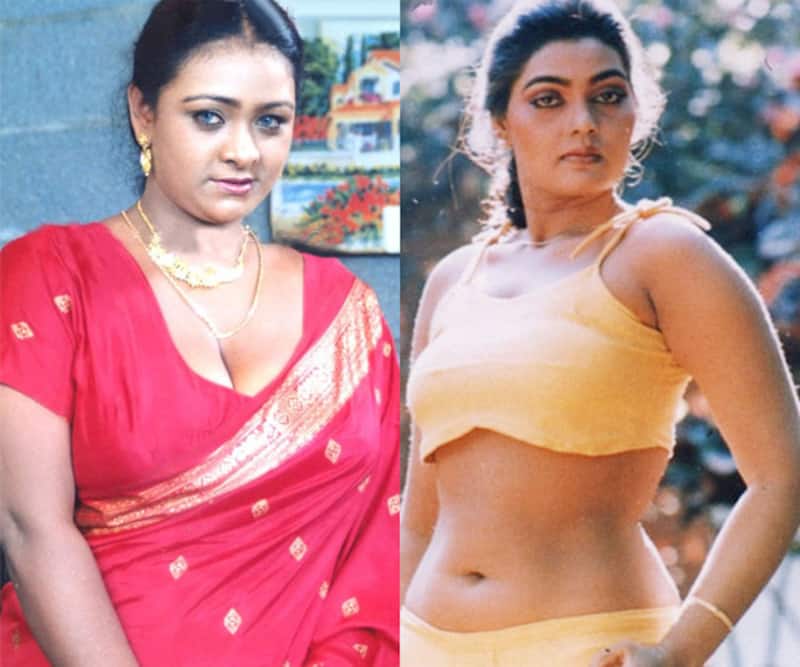 After Silk Smitha if there's anyone who is famous for doing adult movies down South then it has to be Shakeela. She is this 90's actress who has starred in over 100 B-grade movies in languages like Malayalam, Telugu, Kannada, Tamil. And just today we also got to hear that a biopic is being made on her life with Richa Chadda essaying the iconic role. However, while we were doing our bit of research to know more about Shakeela's life, we got this interesting scoop about Shakeela and Silk's love-hate relationship. Also read: After Vidya Balan’s Dirty Picture on Silk Smitha; Richa Chadda to play ’90s adult film actress Shakeela Also Read - Silk Smitha death anniversary: From starring alongside Rajinikanth, Kamal Haasan to becoming a sex symbol, 10 rare facts about Vijayalakshmi's charismatic life

For those of you who don't know, Shakeela and Silk starred together in a film titled Player Girls. Obviously the film drew a lot of attention courtesy two sexy sirens in one frame but then off screen, both the ladies had quite a tough time dealing with their own set of insecurities as Shakeela recalled in one of her recent interviews, "For three days I stayed away and the producer convinced me. Smitha told me that since I was new to acting, I probably would not know how to cry and slapped me.But till today, my heart is not convinced by her answer. I have been puzzled by her behavior. Could she have been jealous at the rise of a new competitor? I don't know." Imagine, the slap was so hard that Shakeela still hasn't forgotten that day. Also Read - Silk Smitha, Shakeela, Sona Heiden, Swathi Naidu and more – 14 B-grade South actresses who became X-rated movie queens

We wonder if Shakeela and Smita's this side will be included in the biopic which will be directed by Indrajit Lankesh. The film is expected to go on floors in April and will release early next year. Also Read - From Hrithik Roshan to Katrina Kaif – Bollywood celebs who choose to live on rent and shell out a CRAZY amount each month [WATCH VIDEO]